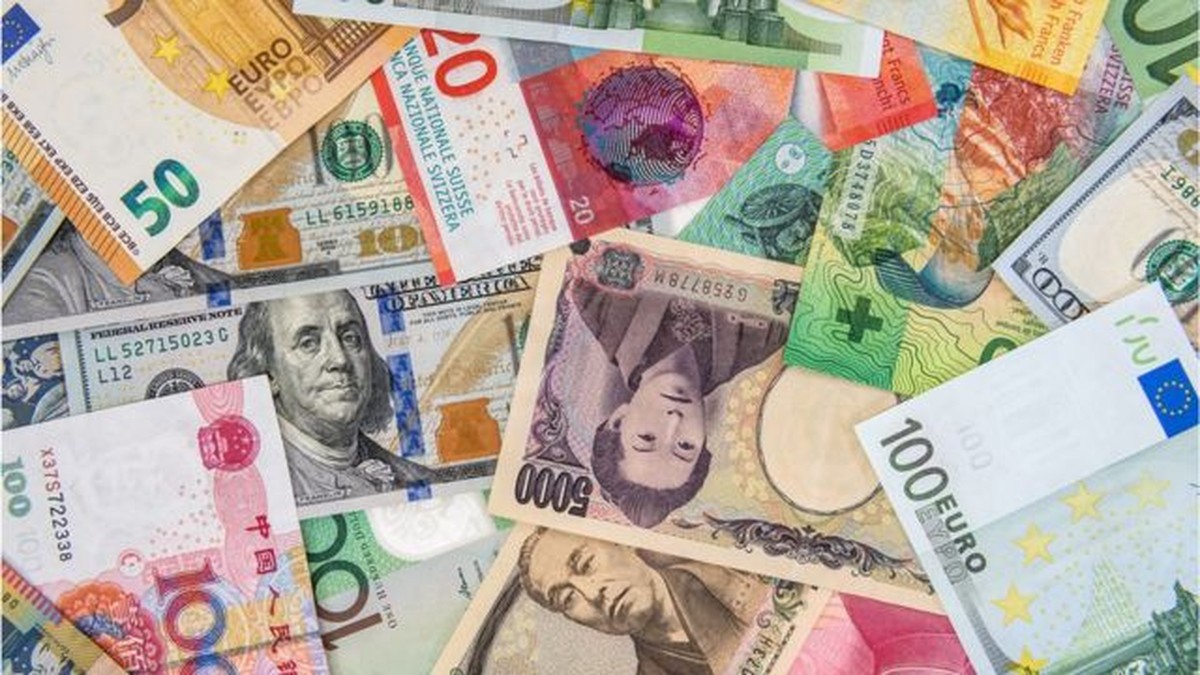 Transferring money from one point on the planet to another without moving it, without the participation of banks, or exchanges of currencies or forms, or the payment of high commissions. Only one sender, one receiver and at least two intermediaries.

So, explained in two sentences, this is how hawala, a currency exchange system with centuries of history, works long before traditional banking. Hawala has survived all this time not only because of its apparent simplicity, but also because of the multiple benefits for those who use it.

The system can move millions of dollars around the world without knowing exactly the amounts involved or who moved them, since one of its main characteristics is that its intermediaries rarely keep a record of the transactions or their users. This represents an obstacle when tracking the origin and destination of money, which can serve potential money laundering operations, drug trafficking and financing of extremist groups.

Although hawala is not linked to these activities, the system can be an instrument used for illicit purposes, explains Alberto Priego Moreno, professor of International Studies at the Pontifical University of Comillas in Madrid, in a conversation with BBC News Mundo.

In fact, use of the system is widespread in the Persian Gulf, the Horn of Africa, South Asia and the eastern world in general.

Hawala is defined as a traditional, informal method that works alongside any other banking or money-sending system and is based on the values ​​and trust shared by its intermediaries, known as halawadars.

For example, it allows a person in New York (USA) to send money to Islamabad (Pakistan) without even opening a bank account. That person just needs to contact a local hawaladar and give him the money, in dollars, along with a password previously agreed between the sender and the receiver – and which the hawaladar now also knows.

The local hawaladar will then contact a colleague in the Pakistani capital to inform him of the amount to be transferred and the password. The second hawaladar will deliver to the recipient the equivalent amount in rupees, the currency of Pakistan. To confirm that you are the right person, he will ask you for the password.

The entire transaction takes place in a matter of hours.

Hawaladars get a small commission, the sending client saves by not paying the commissions of traditional banks, and the recipient can use the money immediately, as best suits him.

A system to prevent theft

The origins of hawala are not clearly known, but some associate it with India in the context of the Silk Road, from the 8th century AD. The Silk Road was a network of trade routes that connected the Far East and Southeast Asia with Africa and Europe.

Robbery and looting were frequent, so Indian and Arab traders thought of different ways to protect their earnings. The word “hawala” means “transfer” or “transform” in Arabic.

Traders used a password, which could be an object, a word or a gesture that was complemented with an equal, similar or complementary one presented by the receiver. In this way, it was ensured that the money and goods they wanted to exchange fell into the right hands.

This system is so old that, to put it into context, it’s been around longer than the Bank of Industry, the first bank established in Calcutta, India, in the late 18th century. Today, with new digital technologies, it’s more easy to perform these operations. Instead of passwords, codes are sent for each transaction through instant messaging applications.

Hawaladars are not necessarily bankers. They usually do this kind of business in parallel with other commercial activities. Their work centers can be places as common as a food stall, a laundry or a travel agency on any street in New York, Dubai or Paris.

But why do transactions need to remain anonymous?

“Because many times the money is not declared or because sometimes it is not completely legal”, explains Priego Moreno.

“Sometimes (users) avoid having to pay taxes. Other times it’s remittances sent to family members in their countries who want to ensure that intermediaries have as little money as possible.”

A person who wants to send money from the United States to his family in another country through traditional methods would have to comply with several requirements. If she uses the banking systems, she would need to have an account with a certain amount of money. At the same time, opening a bank account requires additional things like identity documents, legal status, etc.

Other money transfer services may charge up to 20% commission for international transactions. Whatever the case, the user would have to submit to controls to avoid possible money laundering operations. With hawala, none of this is necessary. Its effectiveness is based on speed and saving money.

For hawaladar, it is very important to have a good network of contacts and users. The more contacts he has, the better the business will work. That’s why he should charge little and offer as many advantages as possible.

Hawaladar also needs to be trusted. “In some oriental cultures, the theme of usury and interest is very restricted. For a hawaladar, it is very complicated to charge a lot of money”, says Priego Moreno. That’s why its use has spread so far across cultures in the Middle East and Asia, unlike Western countries, which have stricter controls, and surveillance over banking transactions is greater.

“Some cultures trust a hawaladar more than a bank, because hawala obeys family networks or is related to clans, so it generates more trust than the bank can offer,” says Prego Moreno.

For Marina Martin, departmental coordinator of Legal History of South Asia at the Max Planck Institute in Frankfurt (Germany), informal systems like hawala, and similar ones like hundi, had a much more formal connotation in the past. Their understanding today has changed, because they function radically different from modern banking.

The advantage of hawala over traditional systems does not eliminate its main obstacle: the opacity in relation to who moves money through the system, which makes the movement beyond the reach of governments and international organizations. The fact that there is little or no record of transactions carried out is an obstacle to tracking values, a key point in the fight against money laundering.

The September 11, 2001 attacks in the United States put the entire system of non-traditional money transfers in the crosshairs of the authorities as a possible form of financing for extremist groups. New and more restrictive regulations have made international transactions exceeding a few thousand dollars more cumbersome, not just in the US, but around the world.

Since September 2001, the US has focused its attention on hawala “as a possible funding channel for militant activities,” says Martin.

“Hawala (and other informal mechanisms) have been linked for some years to a range of illegal activities ranging from money laundering and political corruption to the illegal trade in body parts,” says Martin.

An investigation by the Organized Crime and Corruption Reporting Project in 2018 already said that remittance systems in Dubai (UAE), including informal schemes like hawala, were widely used by millions of foreign workers who needed to send money to their families in places like India and the Philippines, moving more than $33 million.

In 2016, the US Department of Drug Control (DEA) forged the link between a complex money laundering network between Colombia and the Lebanese organization Hezbollah with connections in Europe, from which millions of euros were transported. from the drug trade to the Middle East.

Funds from trade were sent back to Colombia through a network of contacts who used hawala, according to the DEA document. In the region known as the Horn of Africa, specifically in Somalia, arms traffickers can move millions of dollars using hawala.

According to the World Bank, an increasing number of remittances are sent by migrant workers to developing countries, thus helping their families.

Despite the impact of the Covid-19 pandemic, “officially recorded” remittance flows to low- and middle-income countries reached $540 billion in 2020, just 1.6% below the total of $548 billion recorded in 2019 .

However, the organization clarifies that “the actual size of remittances, which include formal and informal flows, is larger than the data officially reported”.

With a possible global economic recovery, the flow of remittances to low- and middle-income countries is expected to increase in 2021 and 2022, either through regular channels or through informal channels such as hawala.