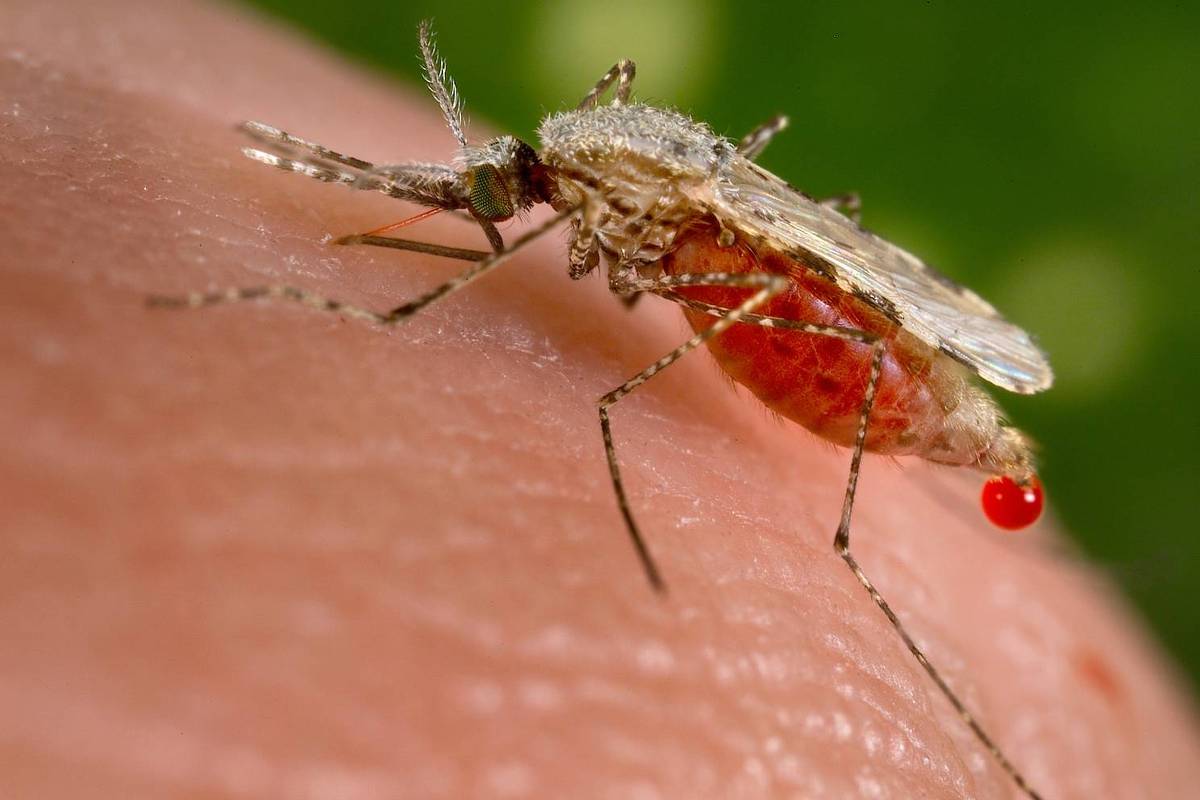 The approval of the World Health Organization (WHO) to disseminate the RTS,S (Mosquirix) vaccine against malaria means great news for African nations, but with little impact in Brazil. Here, tertian fever has already been defeated by the SUS, even without immunizations.

It is one of those cases in which the country improves on the sly, due to the work of anonymous employees who fulfill their obligations independently of those incapable of being occupied in Brasília. From more than 600,000 cases of malaria annually at the turn of the century, we dropped to 141,000 in 2020, and it is feasible to reach the goal of eliminating it by 2035.

The intermediate objective of the SUS plans to reduce cases by 90% in the year 2030. A similar advance has already been achieved with deaths from illness, which shrank from 245 in 2000 to 24 in 2020.

Compared to sub-Saharan Africa, we are in malaria paradise. 94% of the 229 million infections and 409,000 deaths registered in 2019 are concentrated there.

Fever takes the life mainly of children up to 5 years old (67% of the world total). It is to save them, by the tens of thousands, that the WHO recommended last week to apply four doses of the RTS,S vaccine, even though it prevents a mere 30% of severe cases, which often result in death.

Brazilian researcher Ruth Nussenzweig (1928-2018) did not live to see the consecration of the immunizing agent created by the Walter Reed Army Research Institute (USA) and by the GSK company. The vein that yielded gold had been opened by his studies from the 1960s.

Ruth and her husband, Victor, were already living outside Brazil at that time. First in France and then in the USA, where they made distinguished careers at New York University.

The couple tried to return to the country after the French incursion, but the threat of political persecution under the military dictatorship made their exile permanent. The same perspective is now being replaced by hundreds of promising scientists, harassed by the mental, moral and budgetary penury of the Pocketnarist nightmare.

Despite the tragedy fomented by Jair Bolsonaro in the Covid-19 field, which still kills 20 times in a day what malaria kills in 12 months in a day, the first two years of government failed to implode the SUS’ work in prevention of the most famous tropical disease. From 2019 to 2020 there was a 10.5% drop in cases, or 27.5% compared to 2018.

The fight against malaria is easier than in African lands because the protozoan predominates in Brazil Plasmodium vivax (84% of infections), less deadly than the P. falciparum that so much damage does in Africa. Prophylactic and antimalarial drugs achieve some result against the parasite.

Another effective instrument is mosquito nets impregnated with long-lasting insecticide, to prevent the bites of anopheline mosquitoes that carry the protozoan. Known by the abbreviation Mild, the low-tech resource has a reduced cost compared to the vaccine.

Don’t underestimate, however, Bolsonaro’s ability to ruin everything that works. While cases and deaths are in retreat, three current indicators raise concern.

First, the 33% increase in infections with P. falciparum. Second, the fact that 164 municipalities have not achieved reduction targets, which are concentrated in agricultural frontier states with a strong pocketnarist presence (RO, RR and MT).

Finally, while the disease is receding throughout the Amazon, it is progressing in two types of areas for which the president is fixated: indigenous lands (increase of 15% in 2020) and garimpos (+56%). In the first ones, probably due to neglect of a genocidal nature; in the seconds, certainly due to excessive activity and lack of control.