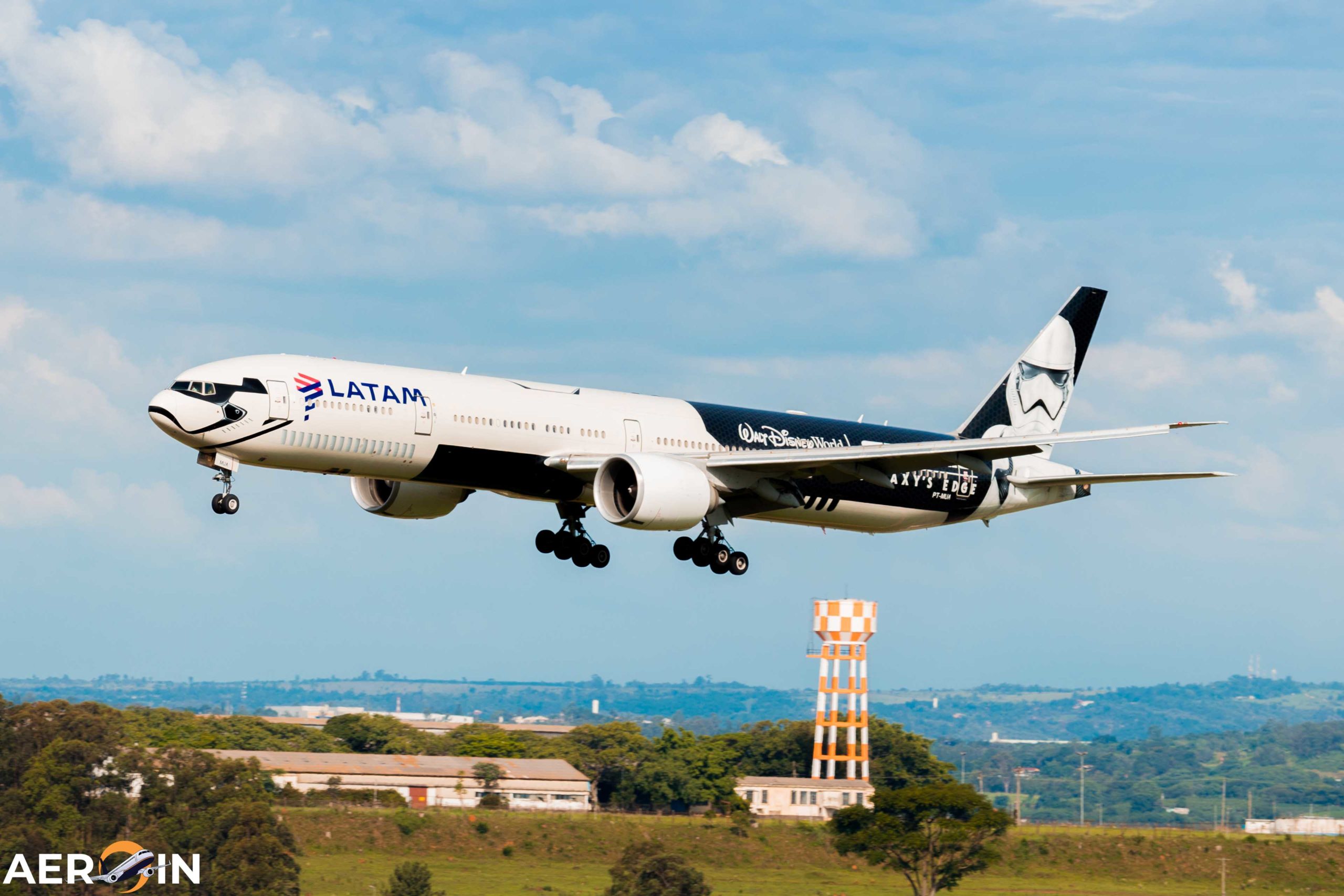 LATAM will have 4 weekly flights on the São Paulo/Guarulhos-London route from December this year, as a result of the recent opening of the United Kingdom for the entry of Brazilian passengers. The route stopped being operated in January, after the restriction of flights to Brazil. The company’s expectation is to add two more weekly frequencies until January 2022.

“Before the pandemic, Latam flew 7 weekly frequencies to London with occupations above 85%. Our expectation is that, with the flexibility of the entry of tourists, we will reach similar rates already in December”, affirms Diogo Elias, Sales and Marketing Director at LATAM Brasil.

The route to London will be the 15th international destination taken up by the company since the beginning of the pandemic of the total 26 that operated in 2019. It will be made by Boeing 777 aircraft, which accommodate 30 passengers in Premium Business class and another 191 in Economy, and tickets airlines are available through sales channels.

LATAM advises passengers to consult the rules of the countries, including those open to vaccinated Brazilians, in Travel Requirements.

Another important source of traveler information is the IATA (International Air Transport Association) information center. The company continues to reinforce safety and hygiene measures throughout its operation and comply with the protocols of the World Health Organization (WHO) and the health authorities of the countries where it operates. On all flights, it is mandatory to wear a mask throughout the trip (check out the masks allowed here).