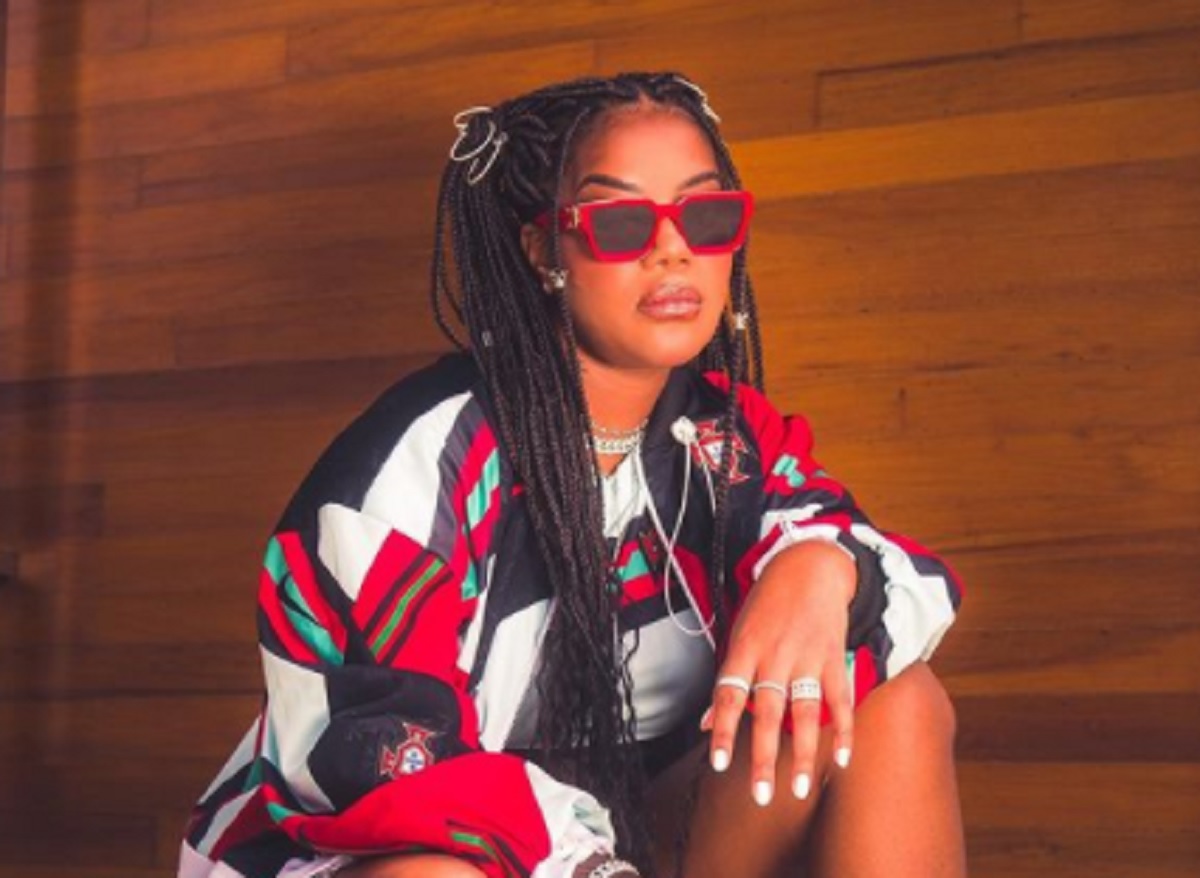 Top Stories
Botafogo vs CRB: see squads and where to watch the Brasileirão Série B game

This last Thursday, 07, the profile of Instagram “Gossip Camaro” posted about a request a follower made to the singer Ludmilla, in which he asks for help with a pix to buy a gas.

The singer asked for the number to send the pix, and surprised her followers with a value of R$ 500. After this attitude of the singer, she is receiving praise from her fans. There was even a video of the follower who received the value of the pix showing that he bought the gas. Check out the video below.

Here are some comments from followers praising the singer’s attitude: “I’ll still be rich to the point of being able to help people at this level”, “For more people like that”, “Congratulations the world needs people with these attitudes”, “She rocks as always”.

Know a little about Ludmilla before the fame

Ludmilla started posting videos on their social networks, where there weren’t many visualizations. hestarted to introduce herself as Mc Beyonce everywhere and shows that did.

In May 2012, she recorded the song “Fala Mal de Mim” in which she was successful. At the Youtube, had more than 15 million views, and so, the singer began releasing several songs. Since then, the singer has been very successful.

Also check out: Geisy Arruda: now see the before and after fame

QUEEN OF FAVELA / TO HURT YOU PERFORMANCE

Wanting to be someone different from you is a waste of who you are.

In a sea of ​​people, my eyes will always be looking for you.