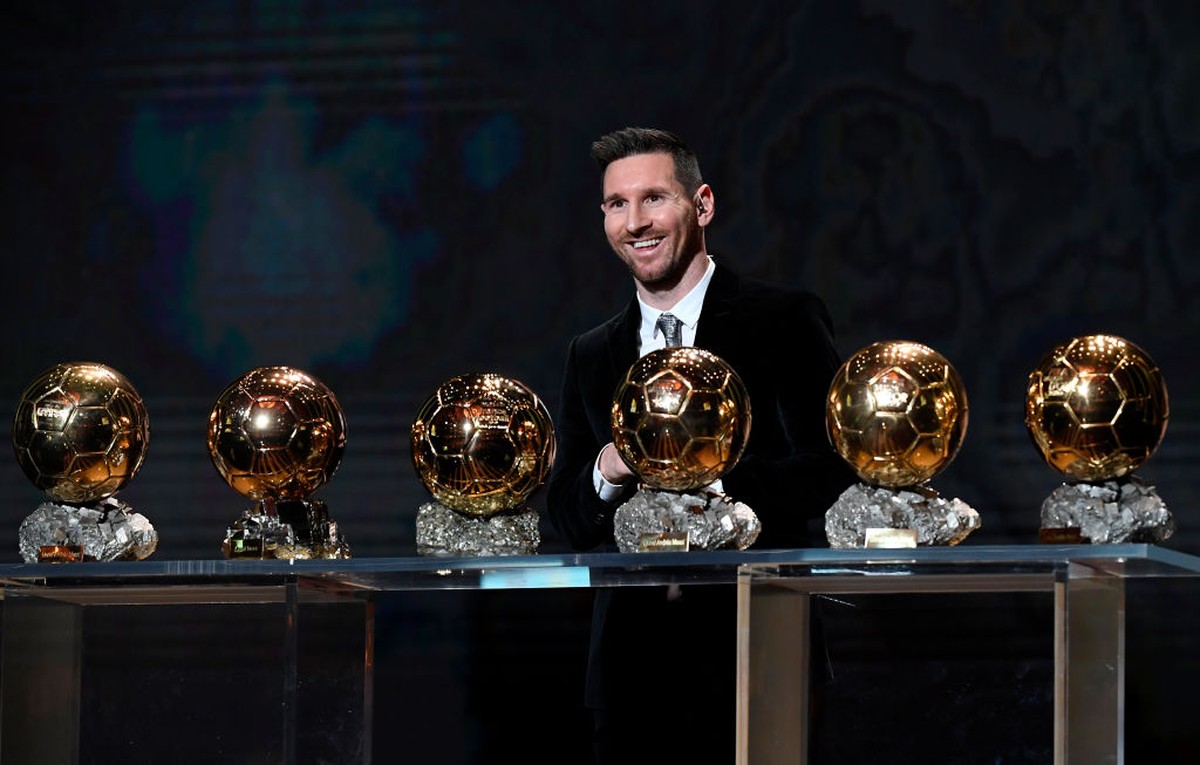 One of the main candidates for the Ballon d’Or, Lionel Messi pointed out which players would vote for the best in the world award. Among them, two obvious ones: Neymar and Mbappé, companions of the Argentine at PSG. But there are more people on the ace’s list.

– I have two players on my team that I would vote for: Neymar and Mbappé. There are other players who individually have had a great season like Lewandowski. Karim Benzema also had an excellent year – stressed Messi, in an interview with France Football magazine, saying that he does not think he is the favorite to win.

– No, I don’t feel like a favorite (to win the Ballon d’Or) and I never liked to talk about it until the result.

Messi also spoke about what it takes to win the award, whose nominees were announced last Friday.

In the same interview with France Football magazine, Lionel Messi recalled his departure from Barcelona to Paris Saint-Germain in the last transfer market, assuring that nothing had settled with the Parisians before the Catalan club’s statement saying it would not be able to renew its contract.

– I had to change my plans, leaving Barcelona was a strange feeling, similar to when I was 13 years old and I left Rosário (city where I was born in Argentina). It was extremely hard to fit in, to leave our home and the family had to completely change their routines, the boys to change schools. For the first time in my career, many things went through my mind, I had no option but to leave and had to accept – he said.

The 34-year-old ace didn’t hide that it was a strange period in his career.

– I felt contradictory emotions. Happy for everything I experienced with my national team (Copa America champion), but when I returned (to Europe) something very strange came up: I had to leave Barcelona, ​​my home, where I spent many years.

Messi revealed that he received proposals from many clubs before settling with PSG, but assured that he was right when choosing the French club.

– I was contacted by several clubs. I’ve been grateful to PSG from the start because they treated me well. They showed they really wanted me by taking care of me. Thanks because I’m so happy to be here today.