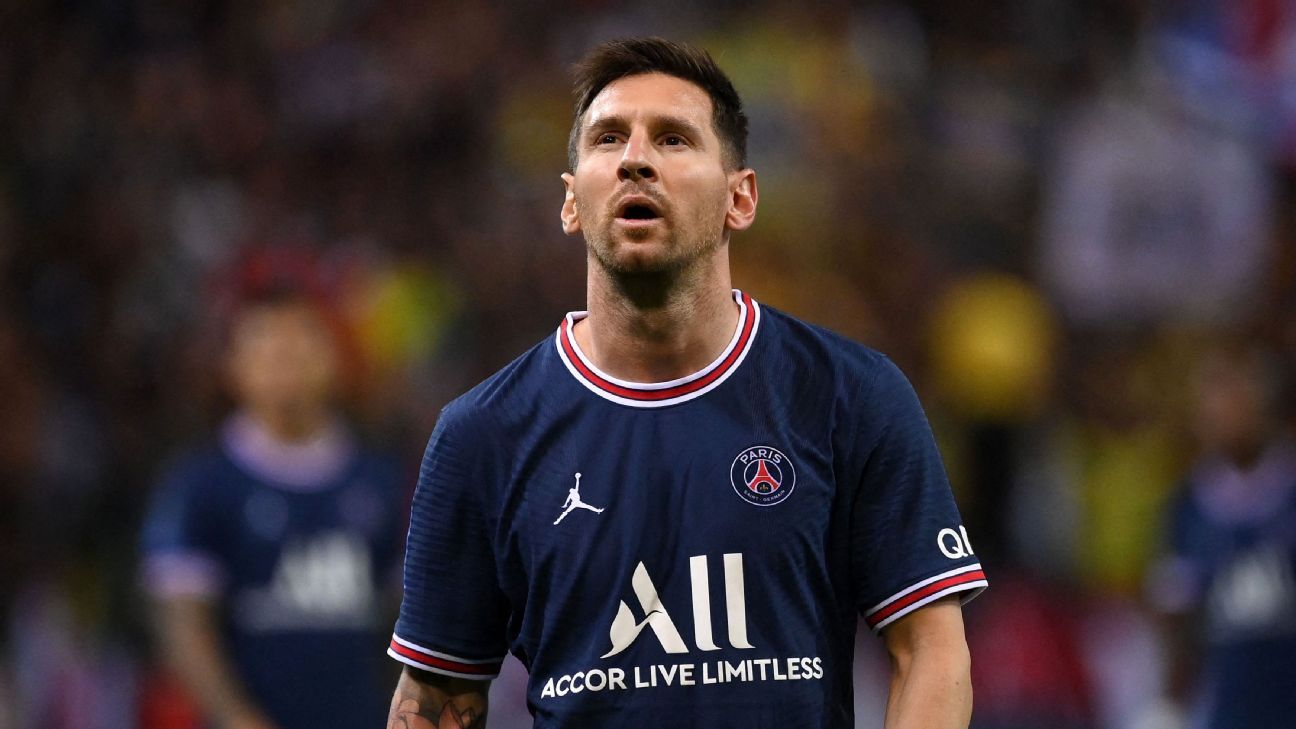 Hottest hiring in the Paris Saint-Germain for the season, Lionel Messi arrived with the mission of lead the club to the unprecedented achievement of Champions League. However, in an interview with the newspaper L’Equipe, the Argentine was sincere in revealing what the French team still has to evolve to win the main titles.

“It’s true that the spotlight is on PSG, but there are other very strong teams, like Chelsea, both from Manchester (Manchester United and Manchester City), Real Madrid, who always answers, Inter Milan, Bayern Munchen, who are also still on the run. I don’t know if I forgot any… They’re all great teams,” he began by stating.

“We have great individuals, but we still have to know each other well to form a team. Because, to win important titles, you have to play as a team. That’s what makes me say that we are still a step behind in relation to all these clubs, which have more collective experience than we do.. But I’m convinced that, if we can become a real team, it will be difficult to beat us“, completed.

Regarding the individuality of PSG’s cast, Messi raved about it, but stated that the technical quality of each one should be put in favor of the community.

“The workforce of Paris Saint-Germain is currently one of the best in the world, if you look at the individuals we have. But if our collective is not good, it will be difficult to achieve our goals. It’s our big challenge and our desire for everyone to play as a team,” he concluded.

PSG’s next appointment is on Friday, October 15th, in front of the Angers, at 4 pm (Brasilia), with Live broadcast for the ESPN on Star+.