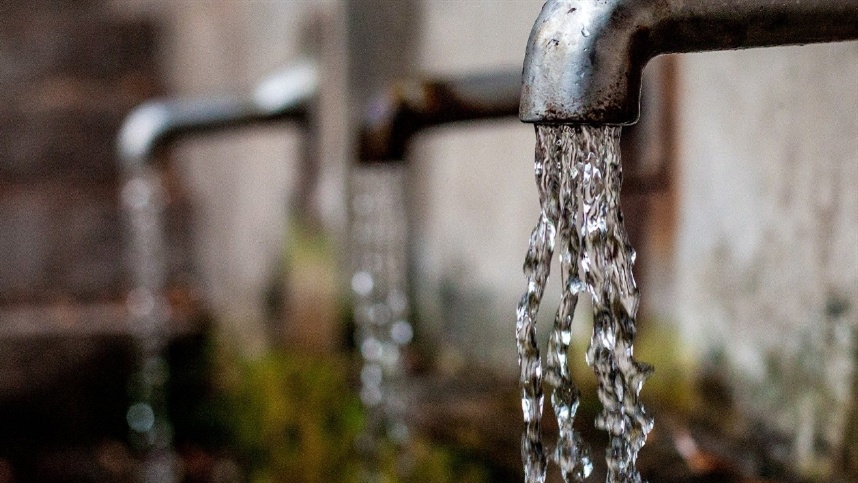 This week, the State Center for Health Surveillance (Cevs) issued a warning about the occurrence of outbreaks of acute diarrheal disease (ADD) in 25 municipalities in Rio Grande do Sul, identified since the end of August. In nine of these cities a virus called norovirus has been identified as the cause of these cases of gastrointestinal illnesses. It is possibly associated with drinking water, but it can also be transmitted through food or from person to person. Norovirus may be resistant to chlorine concentrations applied to treated water provided for in potability legislation. Lilian comments that the increase of organic residues in the water can make this virus resist the foreseen chemical treatment.

According to information released by the Health Department of Rio Grande do Sul, so far, more than 2,000 cases have been reported, and some municipalities only reported that they had one or more outbreaks identified, to confirm the number of people . The investigation and control measures are being carried out by the respective municipalities, Regional Health Coordinations (CRS) and Cevs. The main guideline for the population is the consumption of water only from safe and treated sources, which have a chlorine disinfection process or other technology. It is also important to periodically clean water tanks.

Clinical samples from people with symptoms are sent to the State Central Laboratory (Lacen) in Porto Alegre. Water samples have also been collected in some of these municipalities, which are awaiting results from Fiocruz, in Rio de Janeiro.

Recommendations for the general population

– Consume water from safe (drinking) treated sources, which have a chlorine disinfection process or other technology. If the source is unknown, in emergency situations, it is recommended to boil it before consumption and before preparing food for at least 5 minutes.
– The cleaning of surfaces, equipment and utensils used in the preparation and consumption of food must be carried out with treated and/or boiled water.
– Ice for consumption or food preservation must come from drinking and/or boiled water.
– Properly sanitize your hands, washing them with soap and water, especially after using the bathroom, changing diapers, before preparing and handling food and before meals.
– Keep sick people away from food handling activities and reinforce personal hygiene even after symptoms disappear.
– Clean the water tank once a year or whenever necessary.