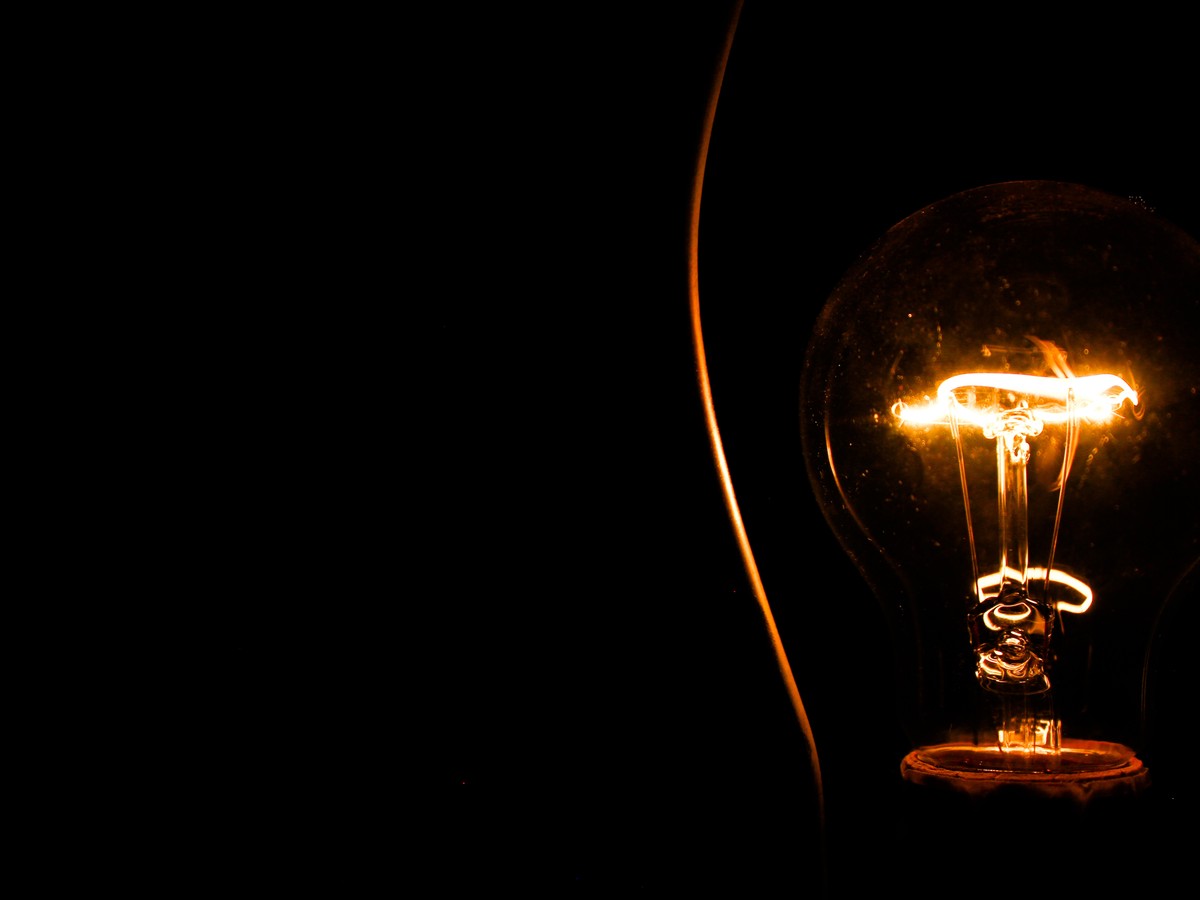 O National Electric System Operator (ONS) informed that the levels of hydroelectric reservoirs point out signs of recovery until the end of October, compared to the beginning of the month.

In the weekly update of the monthly operating program bulletin (PMO), released this Friday (8), ONS estimates that the reservoirs will reach the end of October with 49.5% capacity in the South, 45.8% in the North, 35.5% in the Northeast and 15.2% in the Southeast/Midwest subsystem.

According to the agency, the forecast for next week (October 9th to 15th) is for an improvement in rainfall, mainly in the Southeast/Midwest and South regions, most affected by the current drought, the biggest in 91 years.

It is estimated that the affluent natural energy (amount of water that reaches hydroelectric plants, in energy unit) will reach 112% of the long-term average in the Southeast/Midwest next week and 153% in the South, a percentage that should be 75% in the North and 33% in the Northeast.

In parallel, the ONS also revised the estimates of energy demand at the National Interconnected System (SIN) for the month. The monthly load is expected to be 71,163 average megawatts (MW), down 0.1% compared to October 2020.

The agency explained that the index reflects the performance of the industrial sector and also the prediction of milder temperatures in the South and Southeast/Midwest regions, which reduces the use of air conditioning.