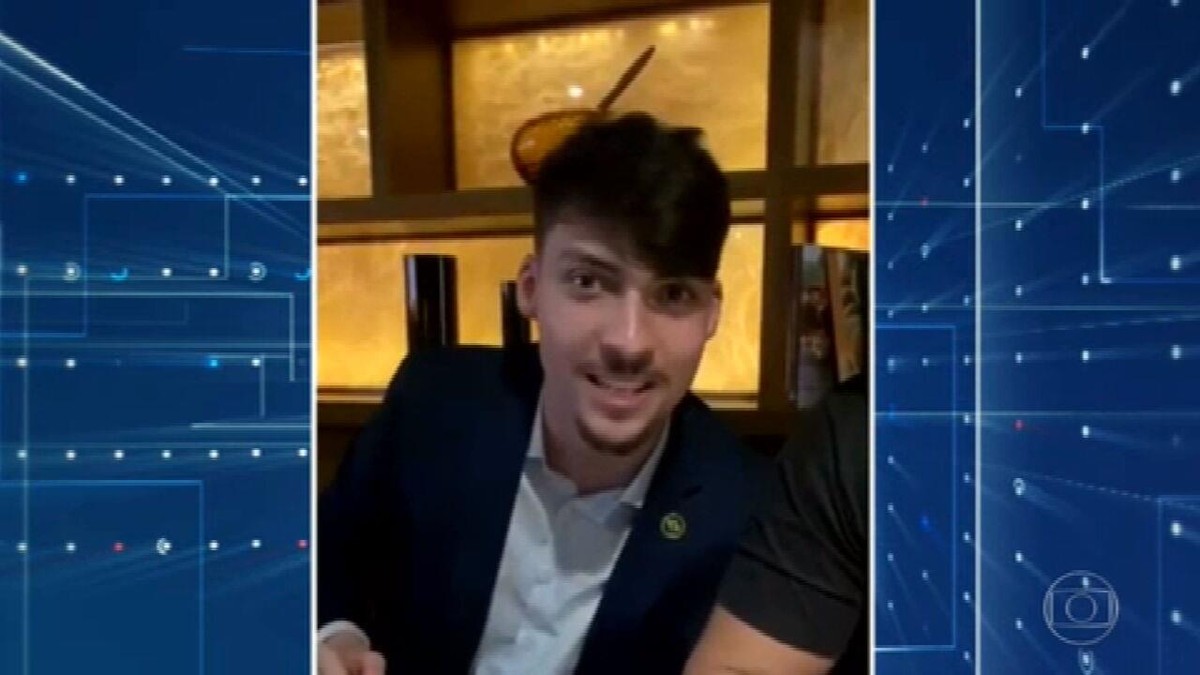 The director general of the Federal Police, Paulo Maiurino, chose delegate Victor Cesar Carvalho dos Santos as the new PF superintendent in the Federal District. The nomination was published in an extra edition of the “Official Gazette” (DOU) this Friday (8).

Santos was the delegate responsible for the security of Pope Benedict XVI when the then pontiff came to Brazil.

He will replace Hugo de Barros Correia, who coordinated the corporation’s actions in the DF since May this year.

The investigation into Jair Renan, the youngest son of President Jair Bolsonaro, is under the DF superintendency.

The inquiry was opened at the request of the Public Ministry after denunciation of possible influence peddling and money laundering made against Jair Renan by parliamentarians in opposition to the government.

The DF superintendency is also in charge of the “fake news” inquiry, which investigates the systematic and coordinated dissemination of false content to undermine democracy; and the inquiry into undemocratic acts, on the organization of demonstrations against State institutions.

In these two surveys, businessmen, politicians and pocket activists are investigated.

Internally, delegates reacted and criticized the decision to change the head of the PF in Brasília without, according to them, an objective justification.

The delegates reported, behind the scenes, that the atmosphere of the category is “tense, bad” in relation to the general director, Paulo Maiurino, because of this decision.