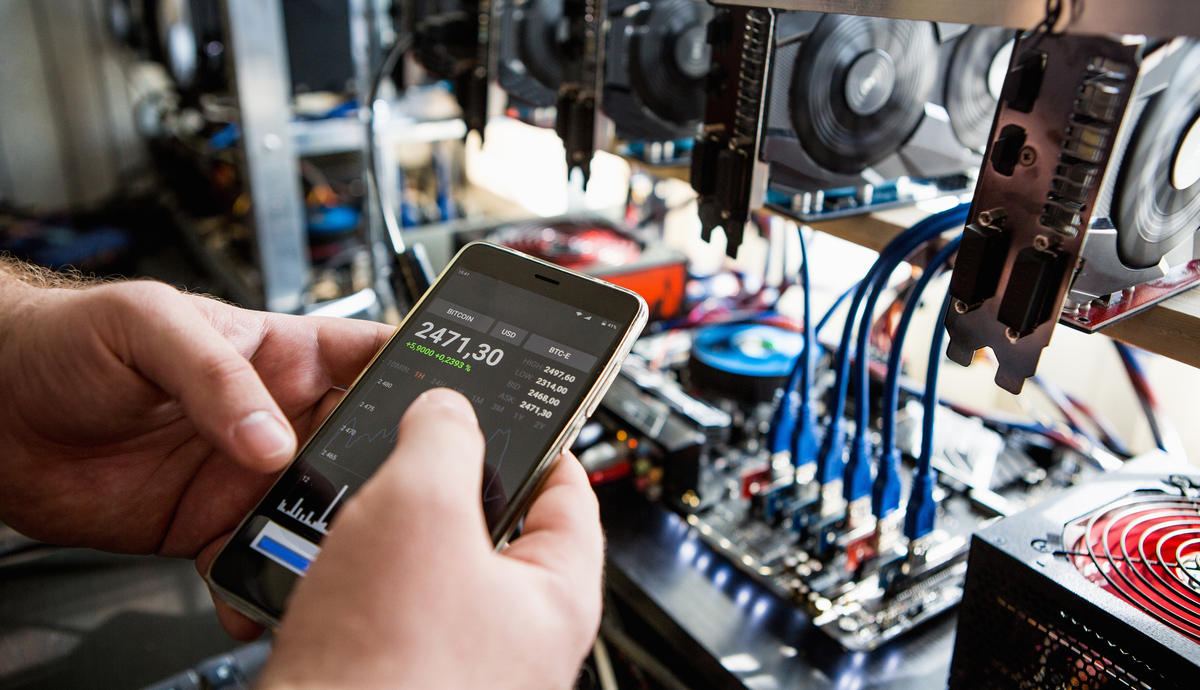 The T-Rex cryptocurrency mining software is another solution found by miners to tackle the hash limiter imposed by Nvidia on their graphics cards. Through the program, in addition to restoring up to 70% of the mining performance, as already allowed by other software, NBMiner, T-Rex also allows to mine two different cryptos simultaneously.

However, according to Tom’s Hardware publication on Thursday (07), so far, no software has been able to completely defeat the Nvidia anti-mining algorithm. The “Lite Hash Rate”, a 50% hash rate limiter that directly affects mining capacity, was tested in February of this year and later announced as part of the GeForce RTX 3080, 3070 and 3060 Ti.

Both T-Rex and NBMiner are still far from allowing the miner to target 100% of the hash to a single cryptocurrency, the site says. But, in other words, the 70% hash percentage that can be used for ethereum mining (ETH), with the solution, the miner can invert and use 30% for ether and the remaining 70% for another cryptocurrency. In this way, 100% of the capacity is split between ETH and an altcoin, such as Ergo (ERG).

The system also works with other cryptos, such as Ravencoin (RVN) and Cornflux (CFX), but everything will depend on how much video memory (RAM) the cryptocurrency needs. Therefore, not all GeForce will be compatible, as the site explains. Simultaneously mining ETH and ERG, for example, requires more than 8GB of RAM, while ETH and CFX requires more than 10GB.

Basically, points out Tom’s Hardware, this means that the GeForce 3060 Ti and 3070 are not compatible with the “double mining” feature of the T-Rex, since they only have 8 GB of RAM.

Nvidia has reduced the hash rate of graphics cards to make them less desirable to miners and thus keep their products only in the hands of gamers, which is the focus of the software maker.

But that’s not the worst part for ethereum miners. Soon, the current network will be completely replaced by another, Ethereum 2.0, whose updates are already taking place.

The new network will eliminate ETH mining by switching from proof of work (PoW) to proof of participation (PoS), which requires much less electricity to run, while allowing transactions on a much larger scale.

Another ready-to-use feature that is already in effect is the burning of ETH tokens to make the asset scarcer and therefore more valued. The change takes place since August, when the network went through the hard fork London and the EIP-1559 improvement, which allows the automatic burning of ETHs paid as fees.