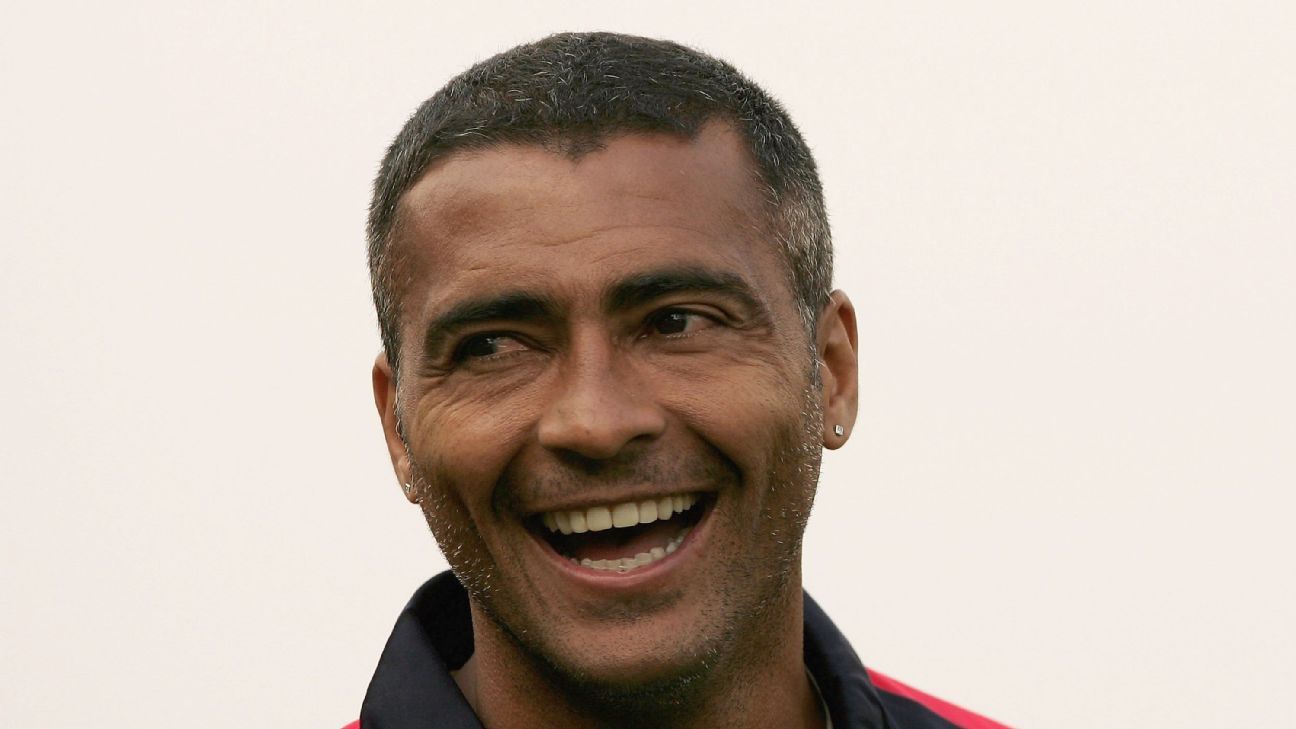 Passing through some Brazilian football giants, former striker Romário has also suffered at the hands of rival fans. In an interview with journalist Rica Perrone’s podcast “Cara a Tapa”, the shorty did not hesitate and revealed which was the hardest crowd they played against in Brazil.

According to the immortalized striker with the number 11 shirt, in Brazilian football, the one who gave the most “work” in the stands was the fans of Corinthians.

“Corinthians…it’s [a mais difícil de jogar contra]. I played against, it’s crazy, the guys are f…”, began by saying Romário.

Then, the former player extended the question to international football and also had no doubt: the most annoying crowd he faced abroad was the one from river plate.

“Outside Brazil, that crowd from River Plate, what a boring crowd there, p***, the guys are boring for c***, they disturbed us all the time. More [chata] that of Boca [Juniors], at least against me. The time I played there they took my toes for 90 minutes,” he added.

revealed by Vasco, Romário only played in Rio de Janeiro football in Brazil. in addition to the Cruz-Maltino, also wore the shirts of rivals Flamengo and Fluminense. In addition, he ended his career in 2009, with América, also from Rio de Janeiro.