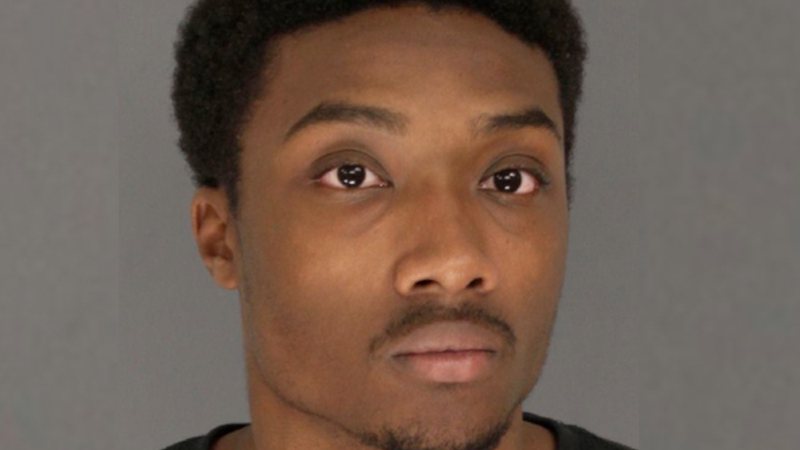 Khalil Wheeler-Weaver, 25, reportedly killed three women at the end of 2016 and was found after a friend of one of the murdered set up against him.

The New Jersey Justice, in the U.S, sentenced to 160 years in prison last Tuesday, 6, a 25-year-old man suspected of using dating apps to attract and kill strangled women. Classified as “serial killer” by forensic analysts, Khalil Wheeler-Weaver allegedly killed three women and tried to murder a fourth in meetings in the North of the US state between September and December 2016. He was discovered when a friend of one of the victims posed as “bait” with the help of the police and arranged a meeting with him. “The accused believed that the victims were expendable. They were killed and he went about his day as if nothing had happened, but each of these women’s lives matters,” assistant prosecutor in the case, Adam Wells, told the jury.

According to him, the suspect committed the crimes weeks apart, which gave him time to contemplate his actions before committing another murder. Relatives of the victims and the woman who survived Khalil’s attack also spoke before the jury. Tiffany Taylor, who managed to evade the criminal, gave details of the attack and how the crime changed her life. “I don’t wear makeup anymore, I don’t have friends and I’m always paranoid. Even so, I’m happy to be here,” he said. She asked the judge not to show any remorse, as the suspect did not appear to be guilty of the murders committed.

Addressing the judge, identified by the international press only as “Mark S.”, Kalil stated that he was innocent and the victim of a set-up. The suspect’s mother, aunt and brother were present at the scene, but did not speak to justice. Wheeler’s first victim was a 19-year-old woman from Philadelphia, who was seen by witnesses getting into the defendant’s car on August 31, 2016 and was killed a few hours later, the body abandoned in a house near the suspect and then set on fire. Her body took two weeks to be identified. About a month later, the suspect’s second victim was a 33-year-old woman who also had her body abandoned in a home and found after six weeks. The third victim disappeared on Thanksgiving Day 2016 in November. All had strangulation marks made by their own clothes.