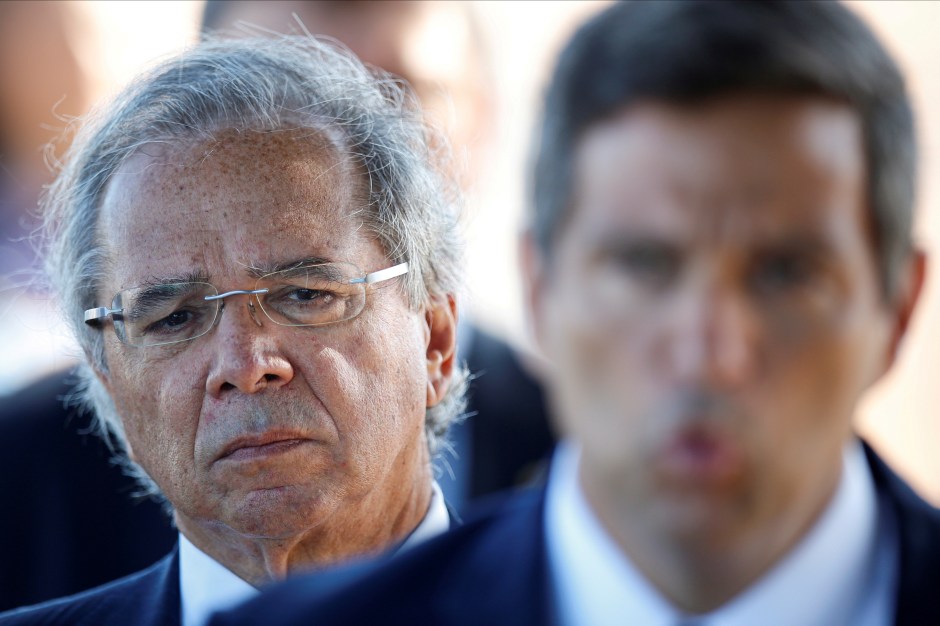 Minister Dias Toffoli, of the Federal Supreme Court (STF), filed two requests sent to the Court to request the Attorney General’s Office to investigate the offshore companies of Economy Minister Paulo Guedes and the President of the Central Bank, Roberto Campos Neto.

The requests were made by senator Randolfe Rodrigues (Rede-AP) and by the PDT. Toffoli argued that the Supreme Court would not have the constitutional duty to, after receiving a criminal report, request the PGR to open an inquiry. Instead, he suggested the opposite to the applicants:

“The applicant can present the crime report directly to the Attorney General’s Office, and it is not up to the Judiciary to interfere in the actions of that body or to replace the citizen in this referral”, he wrote.

“It is exclusively up to the Attorney General of the Republic to request the opening of an investigation against authorities holding jurisdiction by prerogative of function before the Supreme Federal Court”, he added.

Randolfe’s and PDT’s requests to the Supreme Court came after the disclosure of documents known as Pandora Papers, analyzed by the International Consortium of Journalists, which identified that both Guedes and Campos Neto would have million-dollar stakes in offshores located in tax havens.

In a note sent to CNN, Guedes’ defense stated that the filing of the action “is another unequivocal demonstration that there is no illegality in maintaining an investment vehicle abroad, declared to the Revenue and other competent bodies, long before Paulo Guedes entered the government”.

Lawyers Ticiano Figueiredo and Pedro Ivo Velloso, who represent Guedes in the case, also added that the minister would have walked away from the company’s management when he assumed the position of minister and that “he has never benefited, in any way, from the position he holds.”

Campos Neto’s defense also took a stand after the disclosure of the companies’ existence. Campos Neto said that he did not send any funds to Cor Assets — an offshore company he created in 2004 in Panama — after he was appointed to the public service.

According to him, all assets in his name, in the country and abroad, had been declared to the Internal Revenue Service, the Central Bank and the Public Ethics Commission.

Even with the filing of the specific request of Randolfe Rodrigues, Paulo Guedes still has other clarifications to provide. He was asked to explain about his company abroad in the plenary of the Chamber of Deputies. The session that will hear the minister has not yet been scheduled.

In addition, the minister has already spoken to the PGR about the case. In a document sent on the afternoon of Wednesday (6), Guedes stated that since January 2019, when he took over the portfolio, there has been no remittance of amounts to his offshore company or from the company to Brazil.

This, according to the minister, would demonstrate that there has been no benefit from offshore since 2014, when the company was created. Guedes expressly quotes, government sources reported to Caio Junqueira, policy analyst at CNN, that offshore has never benefited from Brazil’s economic policies.

*With information from Caio Junqueira, from CNN