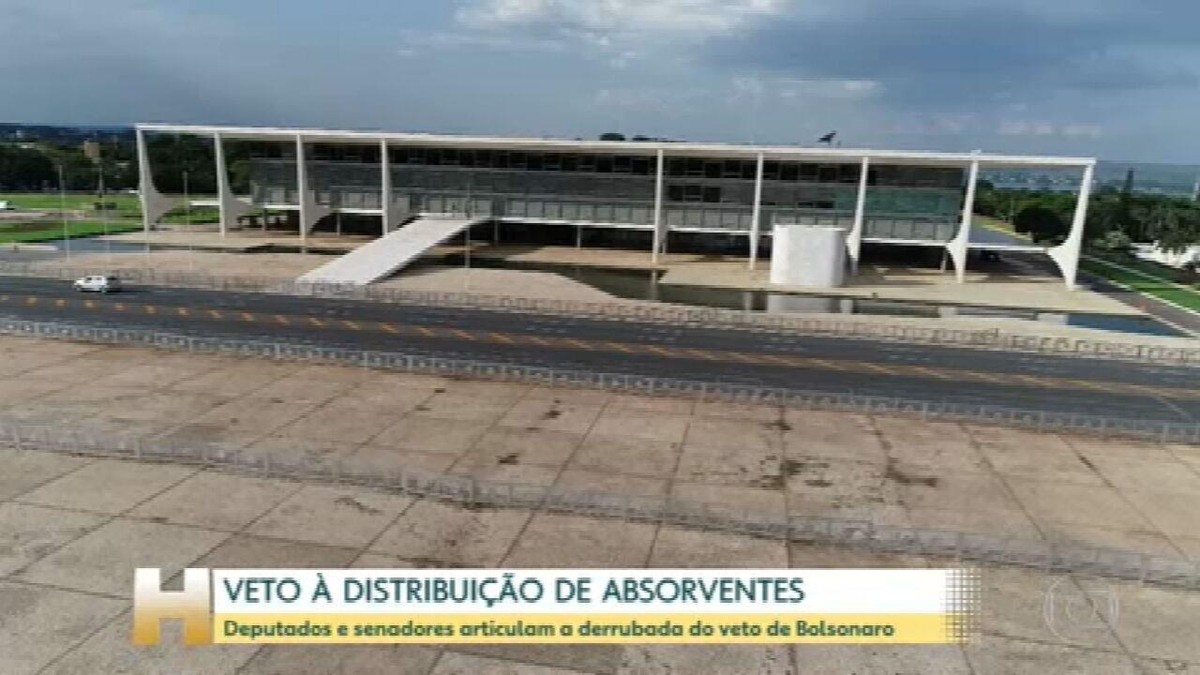 The president of the Senate and of the National Congress, Rodrigo Pacheco (DEM-MG), said this Friday (8) that the veto of President Jair Bolsonaro to an excerpt of the proposal that provided for the free distribution of sanitary pads is a “very candidate” to be rejected by the Legislature.

Approved by the Chamber in August and by the Senate in September, the measure aimed to combat menstrual precariousness, identified as the lack of access or lack of resources that enable the purchase of hygiene products and other items necessary for the menstrual period.

Bolsonaro argued, among other reasons, that the project approved by Congress did not provide a source of funding for these measures.

“On the bill that provides for the supply of sanitary pads by the SUS, I ruled in the Senate and quickly approved it because we wanted to transform this reality. The stories of protection with newsprint and bread crumbs for needy adolescents and women are impressive,” said the senator.

The president of the Senate, however, did not say when he will meet Congress to analyze the act of Jair Bolsonaro.

“Congress is ready to contribute with the government in fiscal solutions, but I consider right away that this veto is very much a candidate to be overthrown,” added Pacheco, on a social network.

Parliamentarians from the women’s bench in the Chamber and in the Senate are already articulating the overthrow of the veto, which, in order to be rejected, needs 257 votes against by deputies and 41 by senators, at least.

Bolsonaro sanctioned the project, creating the Menstrual Health Protection and Promotion Program, but vetoed article 1, which provided for the free distribution of sanitary napkins, and article 3, which established the list of beneficiaries:

The approved text provided that the money would come from resources allocated by the Union to the Unified Health System (SUS) – and, in the case of inmates, from the National Penitentiary Fund.