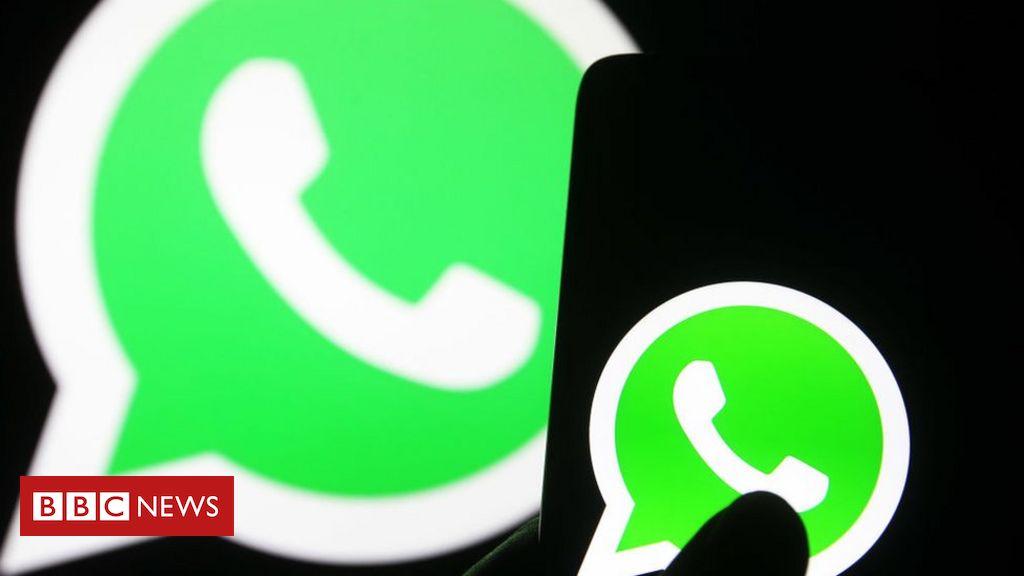 WhatsApp is estimated to have surpassed 2 billion users in 180 countries. However, in the country where it was created, the United States, less than 20% of users of smartphones use the app, according to research firm Pew Research Center.

Despite coming from a different source, the Panorama Mobile Time/Opinion Box survey, from August, estimated that in Brazil nothing less than 99% of smartphones have WhatsApp installed.

One of the reasons the app is not so popular in its home country is that most mobile phone consumers in the United States have contracted plans. Unlike other countries, it is rare to have a prepaid plan there.

In the 1990s, when cell phones became popular, it was still expensive to send and receive SMS (Short Message Service) text messages. The plans included a limited number of SMS and going beyond that led to additional charges.

With the expansion of infrastructure and 2G technology, and consequent expansion of coverage and competition, things have changed. Operators started to offer plans with unlimited calls and free SMS, which popularized this tool for sending and receiving text messages.

“Good old 2G telephony really surprised Americans, who took it for themselves,” explained Scott Campbell, professor of telecommunications at the University of Michigan, on the Lifewire technology blog.

In this context, the option of using internet data was still expensive — so, to send messages, SMS continued to prevail for a while.

Even though today having mobile internet is more accessible and Wi-Fi connections are all over the country, the SMS habit has remained.

The internet has brought new alternatives in addition to SMS and WhatsApp, such as another messaging application from the same company, Facebook Messenger.

But when it comes to Latinos in the US, things change: almost 50% of them use WhatsApp, mainly because many use the app to talk to people in other countries.

Another element that keeps Americans away from WhatsApp is the considerable presence of the iPhone in the country, used by around 50% of mobile phone consumers there.

As the iOS system, used in this type of cell phone, adapted its iMessage app to the mobile operators’ SMS platforms, SMS usage was not affected.

When iPhone users send messages to each other, the phone uses iMessage; but if one of the corresponding phones has a system from another manufacturer, such as Android, it uses the SMS network.

Furthermore, the possibility of forming groups on WhatsApp is another feature that can change the deep-rooted SMS culture in the United States.