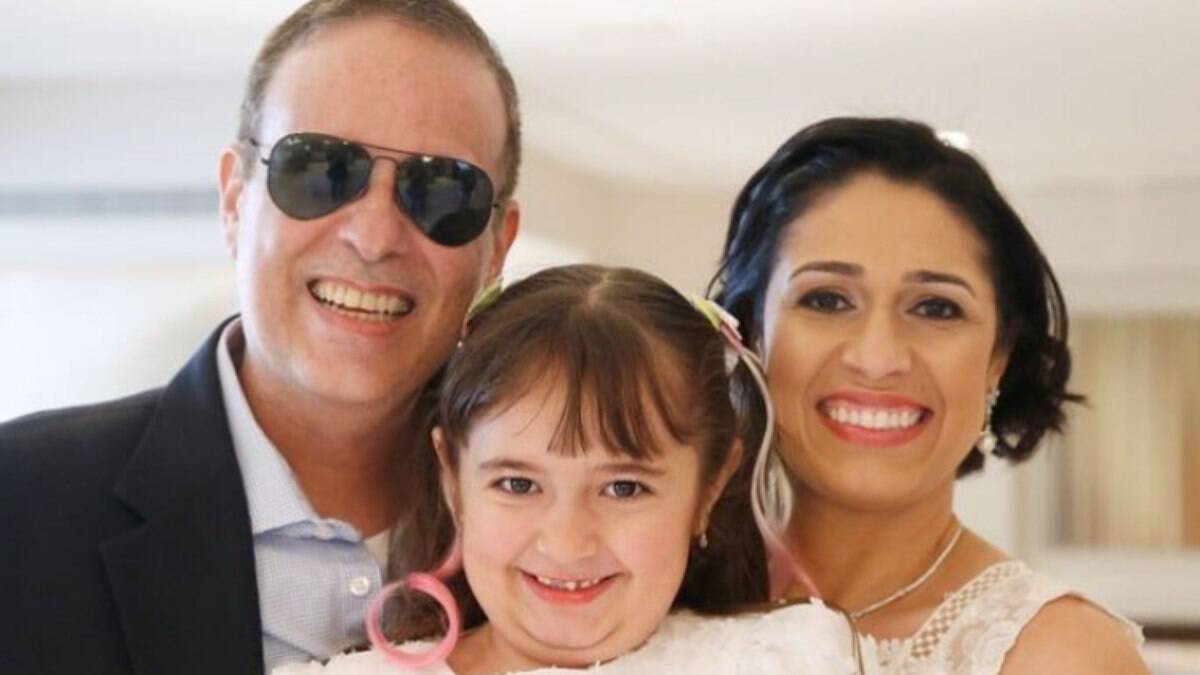 Widow of Dudu Braga, son of singer Roberto Carlos, Valeska Braga paid tribute to her husband this Friday (8/10), the day that marks 30 days since the death of the broadcaster and music producer, victim of cancer.

“Love, 1 month without you! It’s been very difficult, you were always my direction! I feel aimless! I wish I didn’t feel so much pain! Lala and I miss you a lot!” from Dudu, to whom she had been married for 17 years and gave birth to little Laura, 5 years old.

A frequent presence at his father’s shows, Dudu Braga, christened Roberto Carlos Braga Segundo (which earned him the nicknames Dudu and Segundinho), is the result of the King’s first marriage to Cleonice Rossi. He had been battling irreversible peritoneal cancer since September 2020. By 2019, Dudu had already undergone two treatments for pancreatic cancer. He died at the age of 52, on September 8 this year.

“Roberto and Dudu spoke to each other always, always. Every day, more than once a day, the two talked on the phone. They were really close. Dudu accompanied his father in everything. He was that son who was always beside his father”, Roberto Carlos’ advisor told GLOBO.

The broadcaster and producer left his wife Valeska, to whom he had been married for 17 years and had Laura, 5 years old. He is also the father of 22-year-old Giovanna and 17-year-old Gianpietro, children from a previous relationship with the producer.