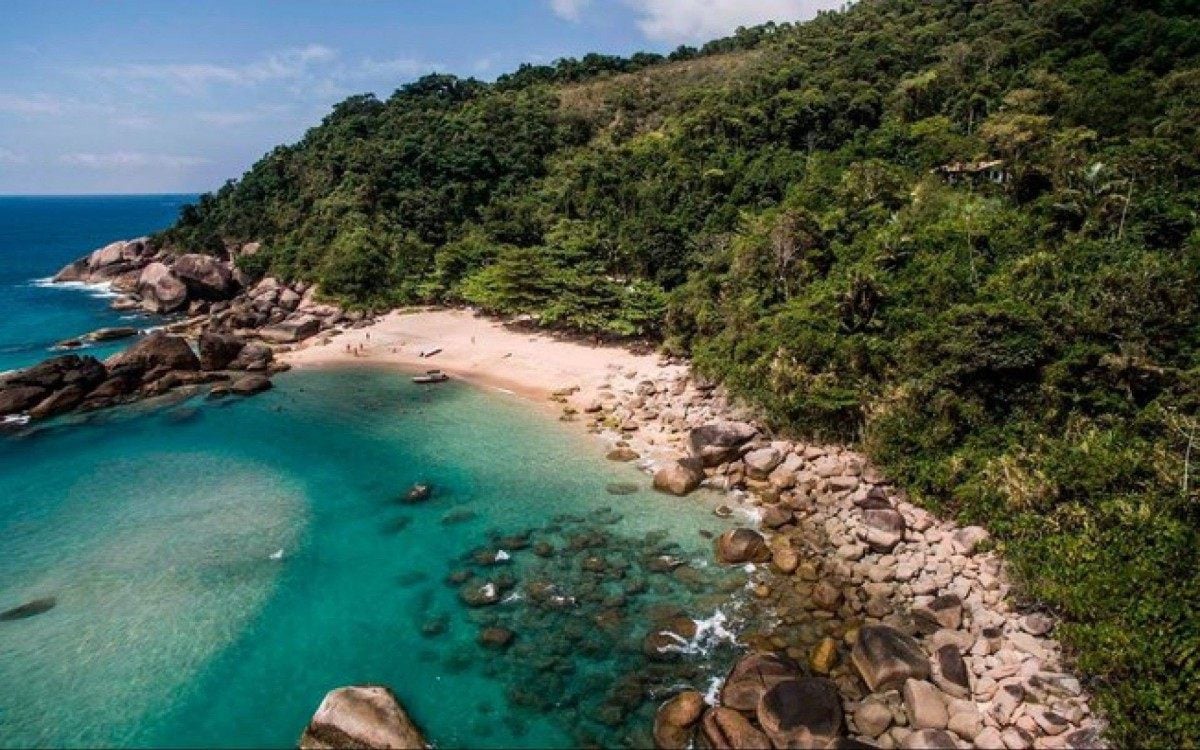 Lost in the Pacific, two inhabitants of the Solomon Islands survived 29 days thanks to coconuts, oranges and prayers, before being rescued off the coast of Papua New Guinea, 400 kilometers away.

The two men were traveling between two islands in the unpredictable Solomon Islands Sea when their seven-meter boat was caught in a storm on 3 September.

The GPS battery ran out, and as night approached, they turned off the 60-horsepower engine to save fuel.

For the first nine days, they ate the oranges they had taken on the trip.

When they were exhausted, Livae Nanjikana explained that they survived thanks to rainwater, coconuts “and our faith in God because we pray day and night.”

Gathering rainwater with a tarp, the two men started the engine as soon as they spotted a coconut in the sea and ran to get it.

“After several days, God gave us the idea to build a sailing device. So we built a mast-shaped structure with oars and tarpaulins and positioned the sails following the direction of the wind,” explained Livae Nanjikana.

The sail took them to the island of New Britain in Papua New Guinea, where they saw a fisherman from afar. They started the engine to get closer to him, but they ran out of fuel.

The two men remain in Pomio on the island of New Britain while arrangements are made to transfer them to the Solomon Islands.