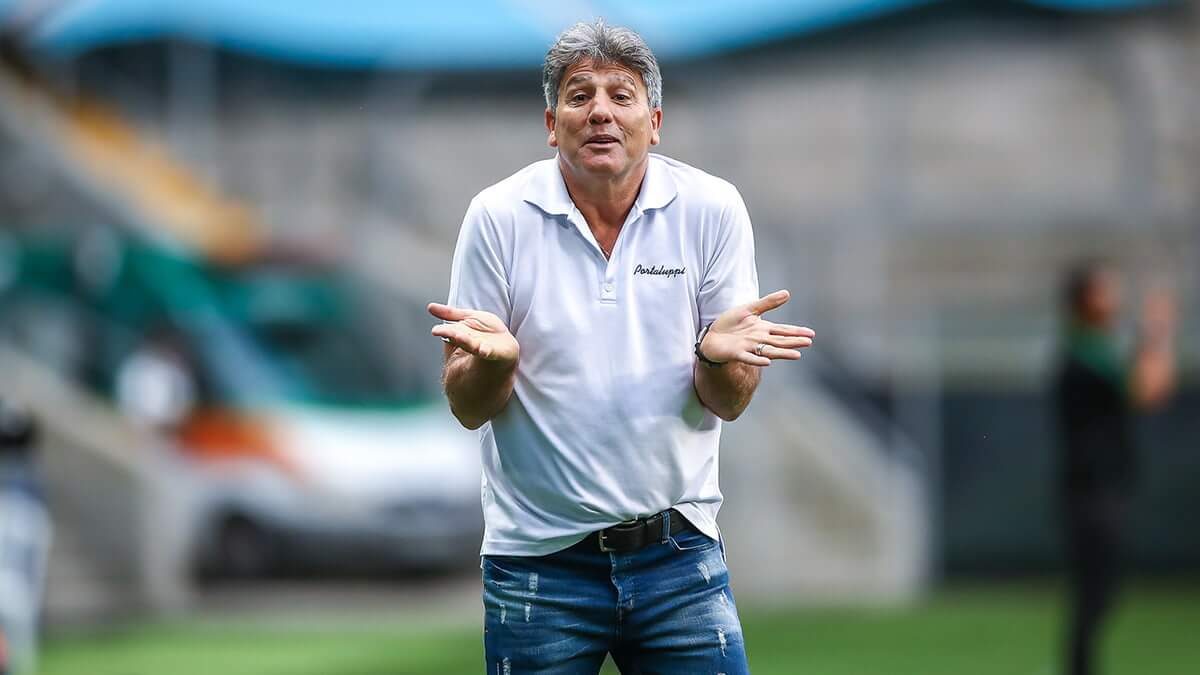 After living both sides of the coin at Grêmio, having managed to help escape the drawdown in 2003 and fallen in 2004, former striker Cláudio Pitbull gave an interview this Saturday to Rádio Gre-Nal citing some impressions he himself has about the current team.

For Pitbull, one of the problems Grêmio faces today is the legacy of the departure of Renato Portaluppi, who, in his words, had everything “in control”, from game situations to the locker room. The departure of the former shirt 7 took place in April and before Felipão, the current coach, he was in the bunker Tiago Nunes.

In the view of the former player, Grêmio’s moment is to “give fewer interviews” and try to “resolve on the field”. A simple victory away from home against Santos this Wednesday, from 4 pm, will make the team finally leave the relegation zone.

“No use talking. At the moment, Grêmio has to close down and give fewer interviews and resolve on the field. If Grêmio does not have an armored locker room, this will reflect on the field”

“I always said that when Renato left, the fans and the club would be sorry. Renato had everything under control within the Grêmio”

“At Grêmio the players receive well. In my time when a player went up he earned R$1,500. Nowadays, no player wins that, he wins much more. Right now, Grêmio doesn’t have any outstanding players”

“I’ve seen in other clubs the directors talking to the leaders to name potential coaches. It is recurrent when there is great leadership in teams”

Marcelo at Corinthians, Rafinha at Palmeiras and Cano: see surprising rumors for 2022

VAR in Brasileirão: See the most “disadvantaged” and “favored” teams until the 24th round

Tardelli, Artur, Vina and more: ‘Lei do Ex’ that can happen in Brasileirão

Club opens its doors for the arrival of Felipe Melo; steering wheel has an undefined situation