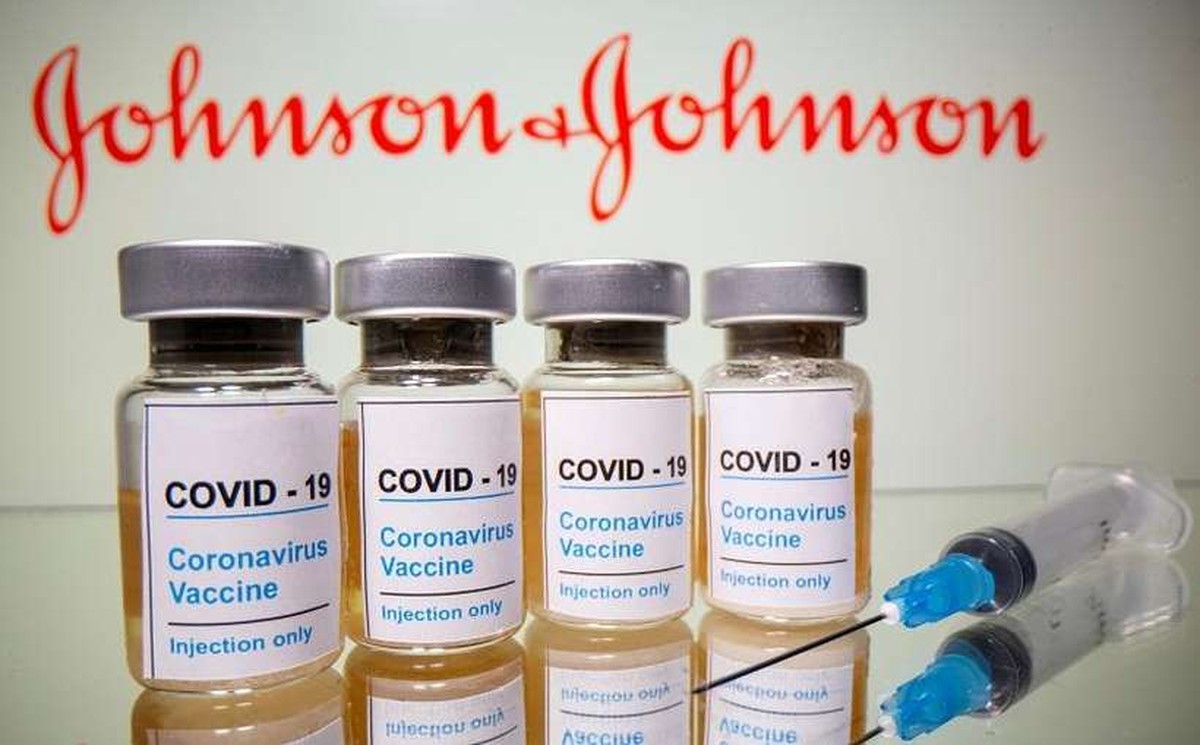 The National Health Surveillance Agency (Anvisa) unanimously approved on Saturday (9) the extension of the validity period of the vaccine against Covid-19 Janssen from 4.5 months to 6 months, under storage conditions of 2°C to 8°C.

Janssen-Cilag Farmacêutica requested a change in the deadline on 15 September for temporary authorization of emergency use, on an experimental basis.

According to Anvisa, the approval was based “on a careful evaluation of the quality data of the studies that demonstrated that the vaccine remained stable for the period (6 months).”

In Brazil, Janssen’s vaccine is authorized for emergency use since March 31 this year. The immunizing agent is the only one approved by Anvisa in a single dose and, when stored between temperatures of -25°C and -15°C, it has a shelf life of 24 months from the date of manufacture.

Janssen out of vaccination in 2022

In the presentation of the vaccination plan against Covid for next year, on Friday (8), the Ministry of Health informed that CoronaVac and Janssen’s vaccine are not on the schedule because they still do not have a definitive registration in Brazil.

The proposal foresees the vaccines that already have this registration, which today are those of AstraZeneca and Pfizer.

The ministry plans an initial supply of 354 million doses, which would be used as follows: a booster dose for people aged 18 to 60 years; and two booster doses for those over 60 years of age or those with low immunity, the immunosuppressed.

If there is approval from Anvisa, the government says it has enough vaccine to immunize the entire child population, from six months to 11 years.

In September, Johnson&Johnson said a second Janssen dose increased efficacy to 94% in the United States against moderate and severe forms of Covid-19. The booster dose was given about two months after the first.

Data have not yet been peer-reviewed, but will be submitted for publication in the coming months.

Johnson&Johnson has already provided the data to the FDA (US agency) and plans to send it to other regulators, the World Health Organization (WHO) and other vaccine advisory groups around the world.

In Brazil, Anvisa also asked the company for more information about the progress of studies on the need for a booster dose or revaccination of its immunizing agents against Covid-19.

What vaccine is this? Janssen (Johnson&Johnson)