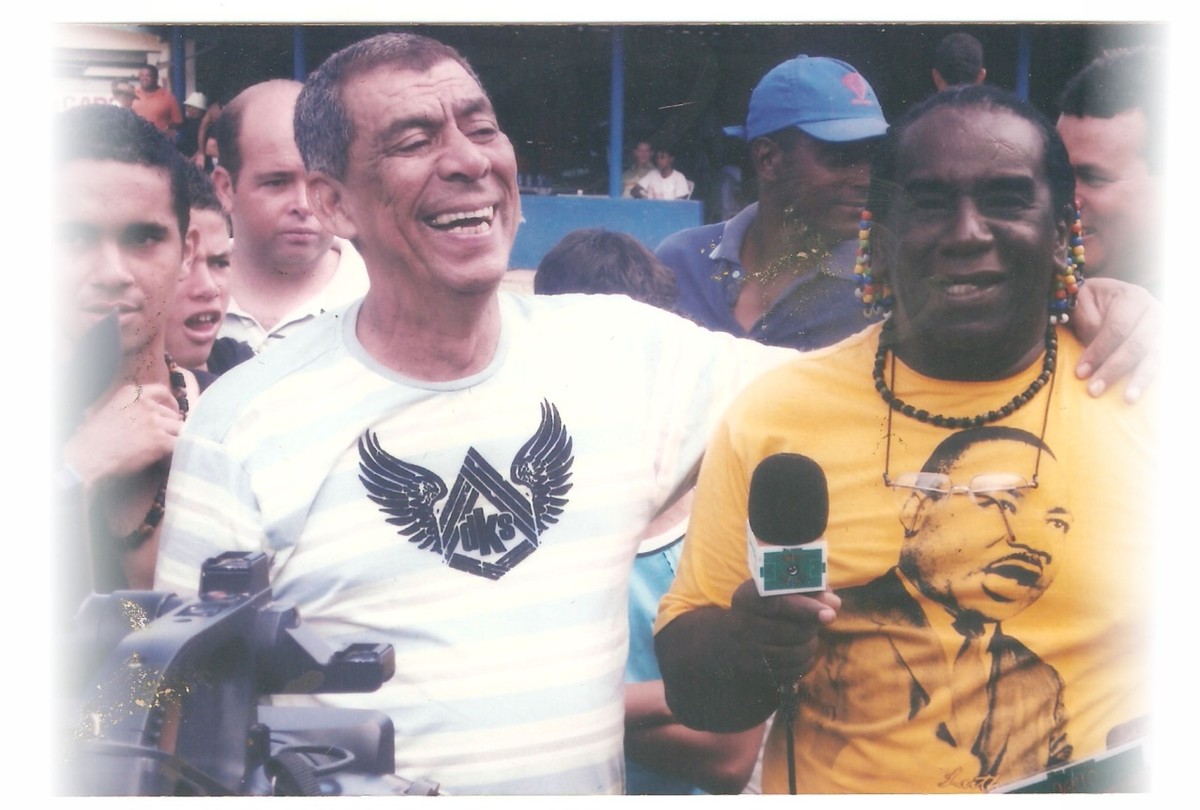 Jurandir Dario Gouveia Damasceno, better known as Dario Alegria, died this Saturday night, aged 77, as a result of a stroke. The former player, who played for América-MG and Palmeiras, was hospitalized since last Wednesday, in a hospital in Paracatu. He had been facing health complications for the past five months.

Called Leopardo das Alterosas, the forward was from Minas Gerais, from Paracatu, and began his career at América-MG, being champion of the Minas Gerais Championship in 1971, the year in which the alviverde team took the trophy undefeated. Dario worked at the club alongside names like Jair Bala and Dirceu Alves.

Being featured in America’s attack, the player caught the attention of other teams in Brazil. At the time, he was approached by Corinthians, Santos and Botafogo, but Palmeiras was the one who got Leopardo. In Verdão, Alegria was champion of the Rio-São Paulo tournament in 1965, the São Paulo Championship in 1966 and the Robertão in 1967.

The striker also played for other big clubs and even defended a team abroad. Among the teams Dario played for are Fluminense, Flamengo, Botafogo from Ribeirão Preto, Caldense, Villa Nova and Monterrey, from Mexico.

Outside the lawns, Dario Alegria also dedicated his story to the benefit of black and quilombola communities and was president of the Institute for the Defense of Afrodescendant Black Culture – Fala Negra – in Paracatu, his hometown, where he spent his last days.