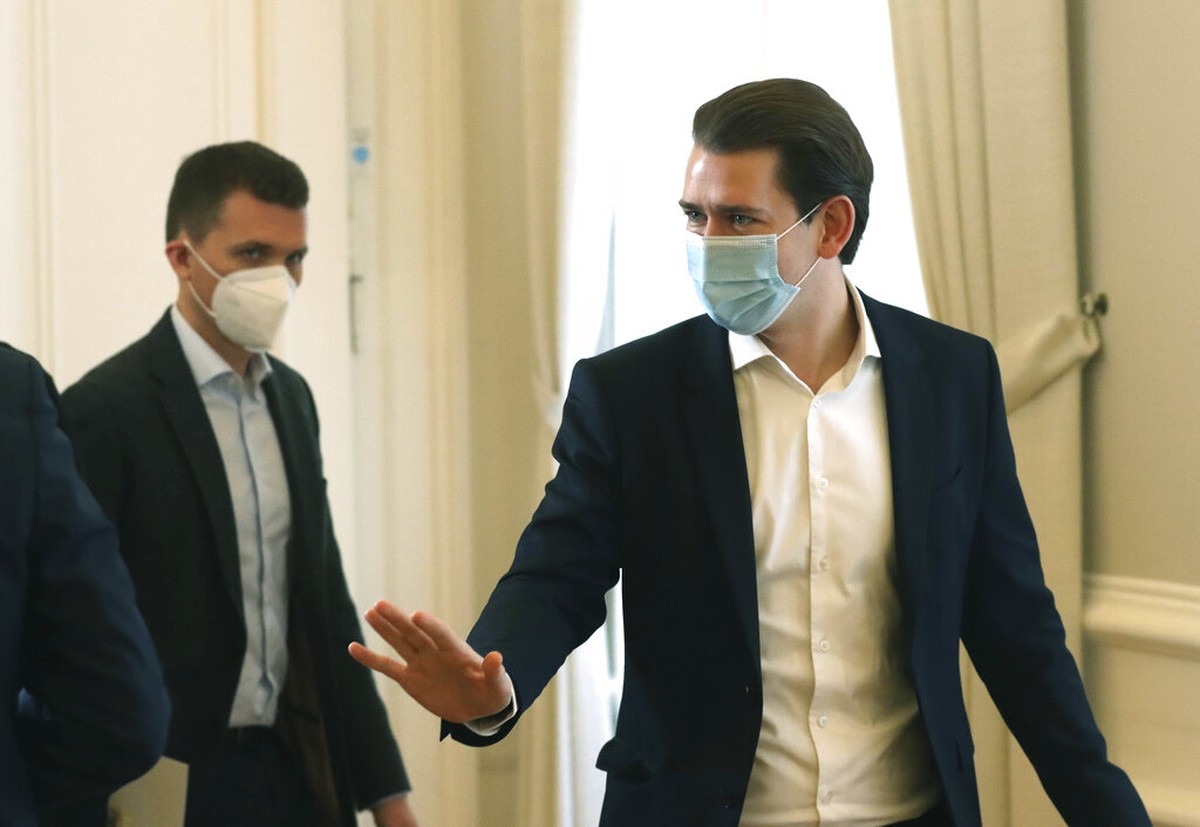 Austrian Chancellor Sebastian Kurz announced on Saturday (9) his resignation, amid growing pressure on his involvement in a corruption scandal.

In a televised statement, Kurz said that “it would be irresponsible” to leave the country amid “chaos or blockade” by these allegations, which he called “false”, and that he wanted to ensure that Austria has “stability”.

Kurz is being investigated as suspected of having used government funds to secure favorable media coverage for him, the country’s prosecutor announced on Wednesday (6).

As in Germany, the post of chancellor corresponds to that of prime minister. There was an inspection of the buildings where the finance ministry and chancellery are located, according to local press.

Between 2016 and 2018 “Ministry resources were used to fund partially manipulated opinion polls that served an exclusively partisan political interest”, estimated the Prosecutor’s Office.

At that time Sebastian Kurz was not chancellor, but he was part of the government. According to prosecutors, a group of media outlets received payments to publicize these popularity polls.

Kurz is already under investigation for making false statements to the parliamentary commission on corruption, but has so far not been indicted.