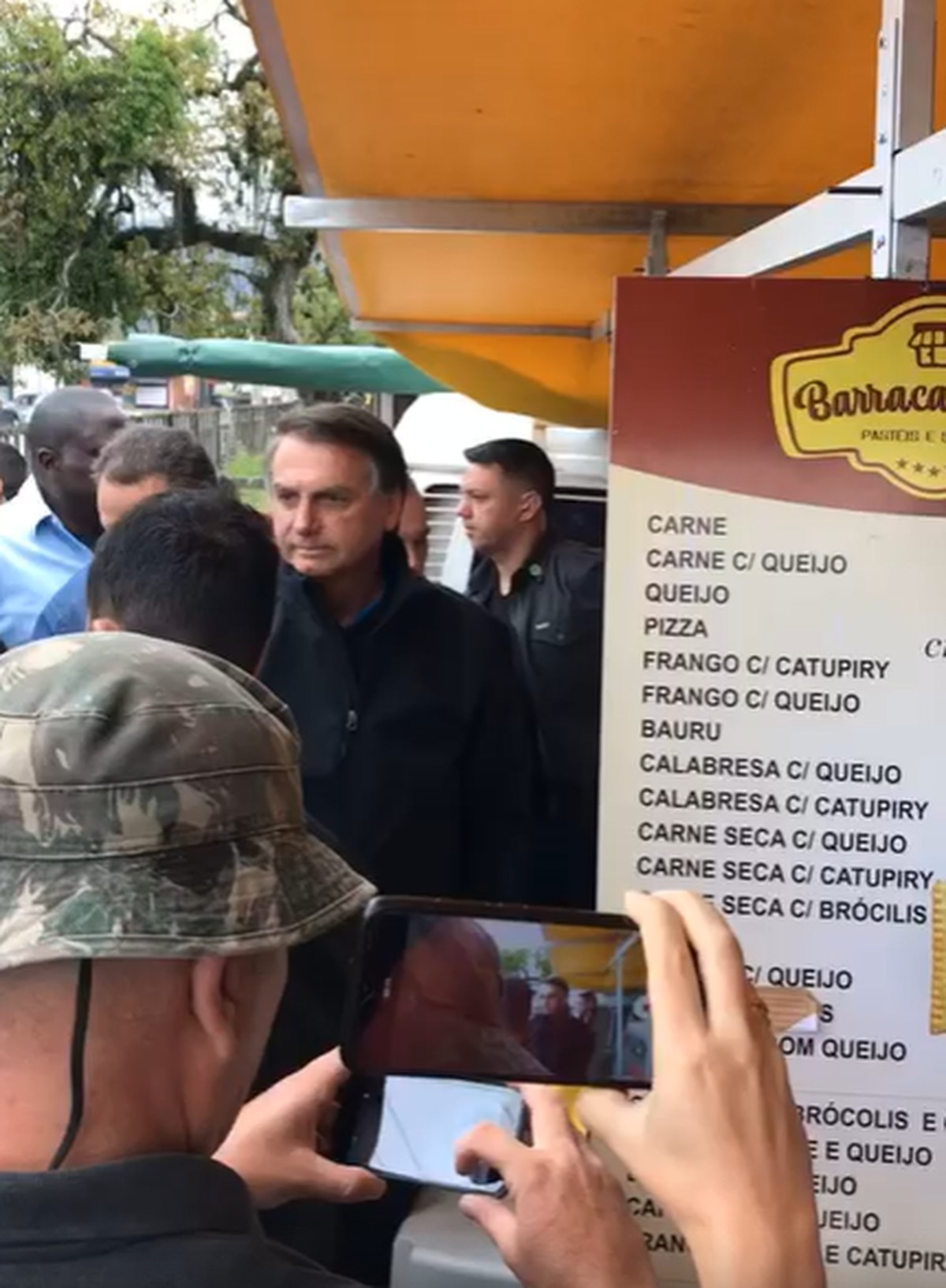 The president is staying at Forte dos Andradas, in Guarujá, but left the place around 10:20 am to tour the region. He left in his car and entered the car ferry on the crossing between Santos and Guarujá, where he took pictures with supporters. In Santos, he went to Peruíbe, a municipality located about 113 km from Guarujá.

In Peruíbe, Bolsonaro went to the fair set up in front of the city’s bus station. The president’s arrival caused crowds in the area. He was welcomed by locals and took pictures.

During the entire tour, the president did not wear a protective mask, which is still mandatory in the state and in the city, in order to prevent Covid-19. Due to the lack of use of facial equipment, the city claims that it fined him R$500.

According to the Municipal Posture Inspection Department, the president will be notified of the fine via Notice of Receipt (AR).

On August 20, Bolsonaro visited four cities in the Ribeira Valley: Iporanga, Eldorado, Itaóca and Ribeira. He received a different fine in three of the cities for repeated practices of disrespecting sanitary restrictions, according to the state Sanitary Surveillance.

According to the Government of São Paulo, the total amount of fines applied in Vale do Ribeira could reach R$ 4.5 million, based on federal legislation.

VIDEOS: Most watched from g1