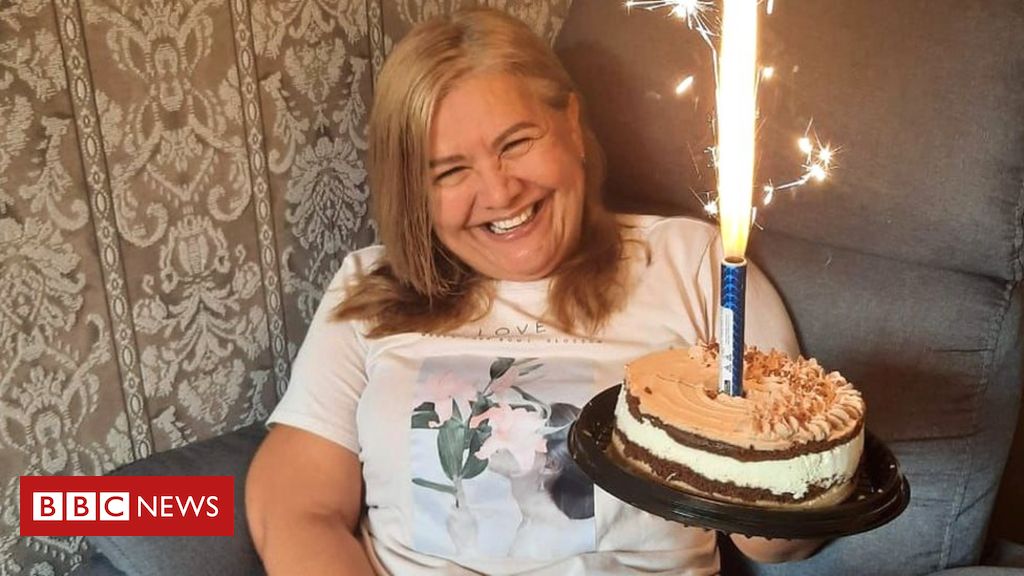 The woman would be the first person to receive the procedure in Colombia without having a terminal illness.

According to the statement, the Interdisciplinary Scientific Commission for the Right to Die with Dignity “has unanimously decided to cancel the procedure”, by determining that “the terminality criterion was not met as considered by the first commission” that evaluated the case.

Lucas Correa, Sepúlveda’s lawyer, called the decision to cancel euthanasia “illegitimate, illegal and arbitrary”. And he accused those responsible for violating the patient’s right to die with dignity. “They are forcing her to live a life she doesn’t want to continue living, with suffering and pain that she finds incompatible with her idea of ​​dignity,” she said.

In Colombia, euthanasia was decriminalized in 1997, but only became law in 2015. Since then, 157 procedures have been performed.

In July 2021, the country’s Constitutional Court extended the right to a dignified death to those who suffer from “intense physical or mental suffering” due to an incurable injury or illness. And the case of Martha Sepúlveda had become the first in which euthanasia is authorized in a patient without a terminal illness.

Since being diagnosed with amyotrophic lateral sclerosis (ALS), a serious and incurable disease, her family said that 51-year-old Sepúlveda’s life had turned into one of torment. The news that she could end it was a relief, her son Federico told BBC News Mundo. Read the full interview.

Recently, the Colombian Episcopal Conference asked him to reconsider the decision.

“Hopefully (reflection is given), if circumstances allow, far from the harassment of the media that did not hesitate to make their pain and that of their family, to make a kind of euthanasia propaganda”, said Bishop Francisco Antonio Ceballos Escobar, president of the Episcopal Commission for the Promotion and Defense of Life.

In her last interview with Caracol TV, Sepúlveda said: “I’m Catholic and I consider myself a very believer. But God doesn’t want to see me suffer.”

“With lateral sclerosis in its current state, the best thing that can happen to me is for me to rest.”

After hearing the news of the cancellation, Liberal Party deputy Juan Fernando Reyes declared: “The right to die with dignity is everyone’s right, the State must not interfere in anyone’s decision. If we want them to respect our beliefs and intimate decisions, let’s start by respecting others’.