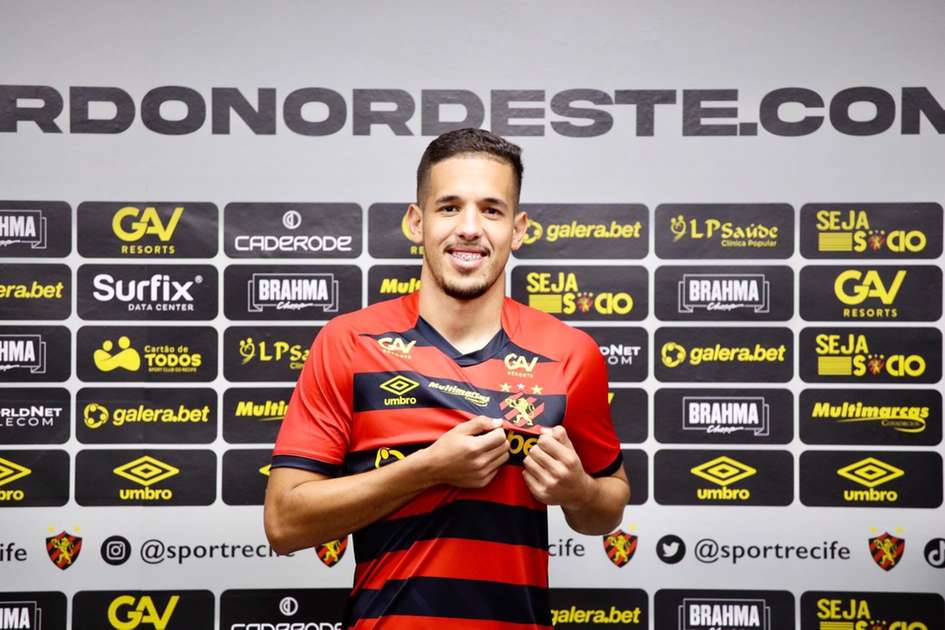 Involved in a series of administrative messes, the sport is the target of a Ingraining Notice (NI) moved by nine clubs of the Serie A of the Brazilian Championship, among them, Ceará. The request was sent on the night of Friday (8) and is already under analysis by the Attorney of Sports Justice.

In addition to the club alvinegro, América-MG, Atlético-GO, Bahia, Chapecoense, Cuiabá, Grêmio, Juventude and Santos participate in the action, which ask for the complaint and punishment of Sport for five infractions to article 214 of the CBJD. Each infraction refers to a match in which the Pernambuco team used defender Pedro Henrique in an irregular situation.

The penalty for Sport, according to the agency, would be the “loss of maximum number of points attributed to a victory in the competition regulations, regardless of the result of the match, competition or equivalent, and a fine of R$100 to R$100 thousand”.

The nine clubs argue that they dispute positions in the table directly with Sport and reinforce that “the selection of any athlete without playing condition causes imbalance and brings legal uncertainty to all participants”.