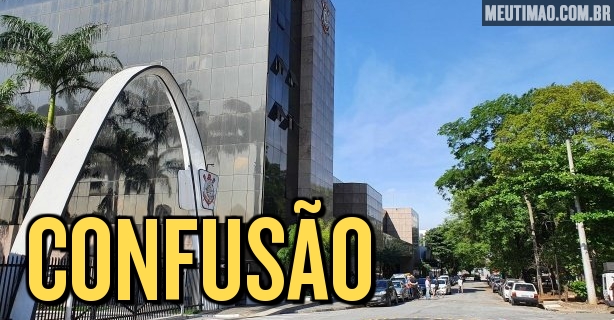 Corinthians saw its name involved once again in a lawsuit in court. This time, however, the reason is different: a member of Parque São Jorge demands compensation from the club, claiming to have been attacked within the alvinegra facilities. The information is from the columnist Diego Garcia, from UOL.

The partner says that she was with her husband and children playing on one of the basketball courts at Parque São Jorge. The ball the children used splashed and hit three people drinking beer. According to the report, the woman says that the three complained and started a big mess.

In the process, the partner says that her husband was verbally and physically assaulted with kicks and rifle butts, and that she was assaulted and had her hair pulled by the aforementioned. Also according to the report, the club’s security guards were called, but ignored the confusion.

In the process, the woman alleges omission on the part of Corinthians’ management and charges an amount of R$22,000 in compensation. The process runs in the 1st Court of the Special Court of Tatuapé since the beginning of October. The member used exchanges of e-mails from her husband with the club’s management, photos of the injuries and the confusion – recorded by other people who witnessed the fact – as evidence.

A conciliation hearing was scheduled by the Court for the 15th of February next year. The report says that he tried to contact Corinthians, but the club said it was not cited and therefore will not comment on the fact.

See more in: Corinthians and Parque So Jorge processes.