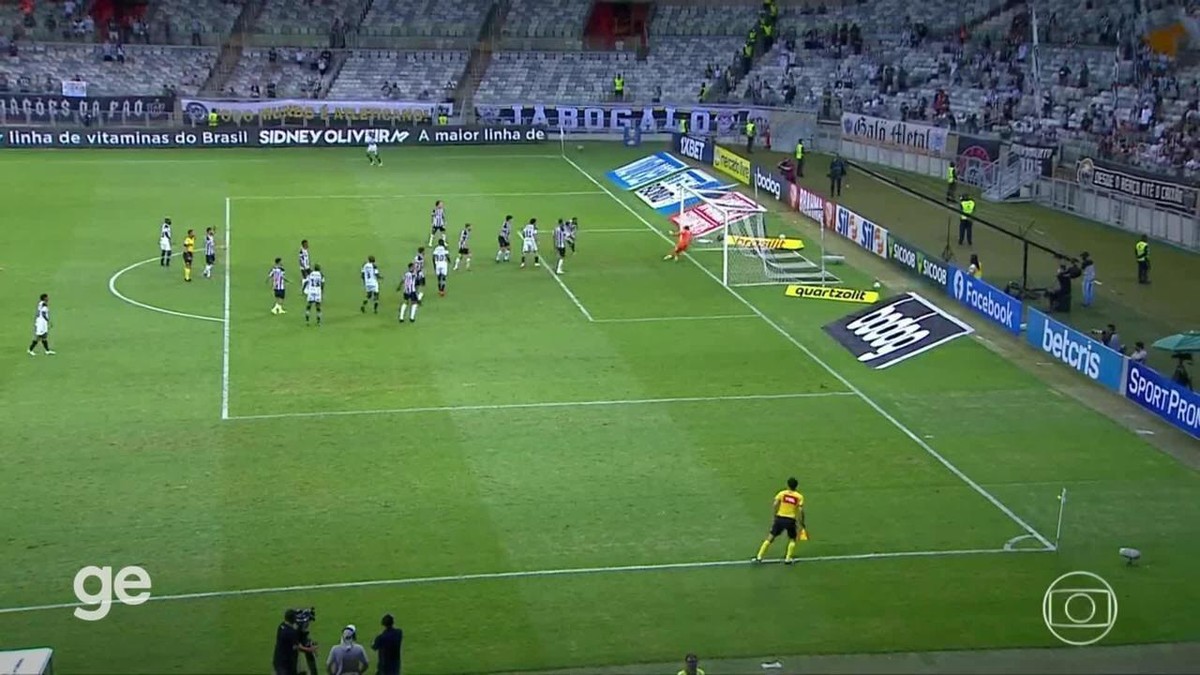 The campaign made by Atlético-MG in the Brazilian Nationals generates expectations and anxiety in the fans to win the championship title after 50 years. This Saturday, Galo won another one (3-1, over Ceará, at Mineirão), and remains the leader alone, with 53 points. The coach from Alvinegro, Cuca, made a brief analysis of the numbers for the club to win the long-awaited title.

– What we can do… It’s the experience of having played almost all Brazilians in straight points. So you make an average, you have 114 points to play, if you make two points per game, you will have 66%, something that will be around 75/76 points – he said

“This is an average that you do for the championship, usually the teams that get this score come out champions”

In the game that marked Cuca’s hundredth as mandate ahead of Atlético-MG, the team showed personality to dominate Ceará. In the first half, Hulk scored twice; Diego Costa and Nacho entered the final stage and built the third goal in Alvinegro.

– I think it was a very intense game, a game with a very strong grip, quality, speed in the exchange of passes, right?!

– Despite not having great opportunities in the first half, you were in control of the game and knew that it was part of the game for you to undermine the opponent within what you were doing, that at some point you would score a goal. In the second half we made the change and also in another team profile, we did well.

On Saturday night, 10,265 Atlético fans occupied the stadium stands. Cuca assessed that the fans are “workers” and that they pushed the team to victory. In addition, the coach praised the relationship between the cast and the stands.

– I really appreciate the work the fans did, he didn’t come here to watch the game, he came to work and how he worked, so cool. And Wednesday is another work we have to do together. So, when the game ends and we go inside to greet the fans, it’s not to show off, it’s to say thanks. We are one is more or less what we want to say to them – said the coach.