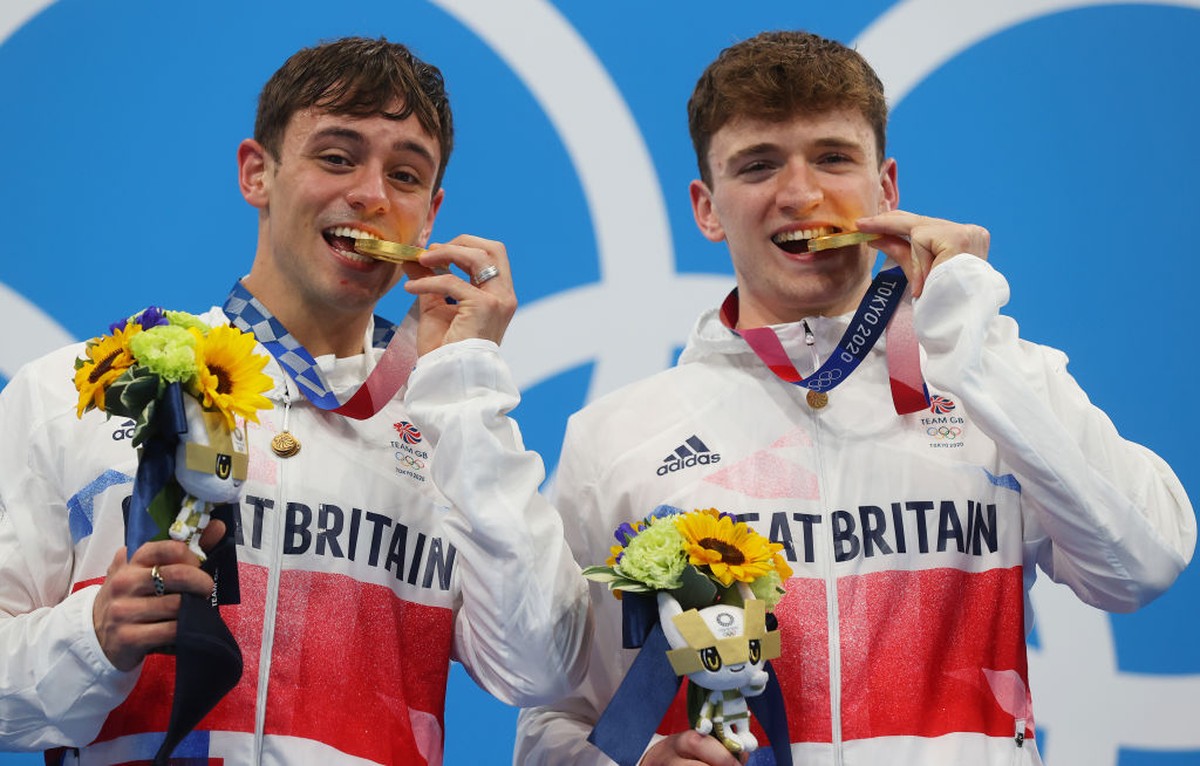 Owner of four Olympic medals, Tom Daley made an appeal to the International Olympic Committee (IOC). An openly gay man, the jumper called for countries where homosexuality is punishable by death to be excluded from the Olympic movement. Included in this list are countries like Saudi Arabia, Afghanistan and Iran.

– I think it’s really important to try and create change rather than just reinforce or shed light on these things. So I want to make my mission for the next… well, I hope that before the Paris Olympics, countries that punish LGBT people with death will not be allowed to compete in the Olympics – said Daley, in a statement reproduced by the website “Inside The Games”.

Daley’s speech came upon receiving the 2021 Attitude Awards sporting award. He also criticized Qatar, host of the next men’s football World Cup. There is also the death penalty for homosexuality there.

– I think that a sporting event should not be allowed to take place in a country that criminalizes basic human rights. So it will be my mission to change that.

Tom Daley shows off an Olympic cardigan, the details of which were embroidered in Tokyo — Photo: Personal archive

The IOC rarely takes a strong stand on political and social issues. In 2014, just before the Sochi Winter Games, the organization criticized the so-called “gay propaganda law”, which prevented same-sex displays of public affection in the wake of the Olympics. Fundamental Principle 6 of the Olympic Charter then included non-discrimination in relation to sexual orientation.

The IOC’s most famous stances on human rights violations took place in South Africa and Afghanistan. The African country was left out of the Games from 1964 to 1988 by the Apartheid regime, which segregated blacks and whites. Afghanistan was left out of the Sydney 2000 Games because of human rights violations by the Taliban regime, which returned to power in August this year.