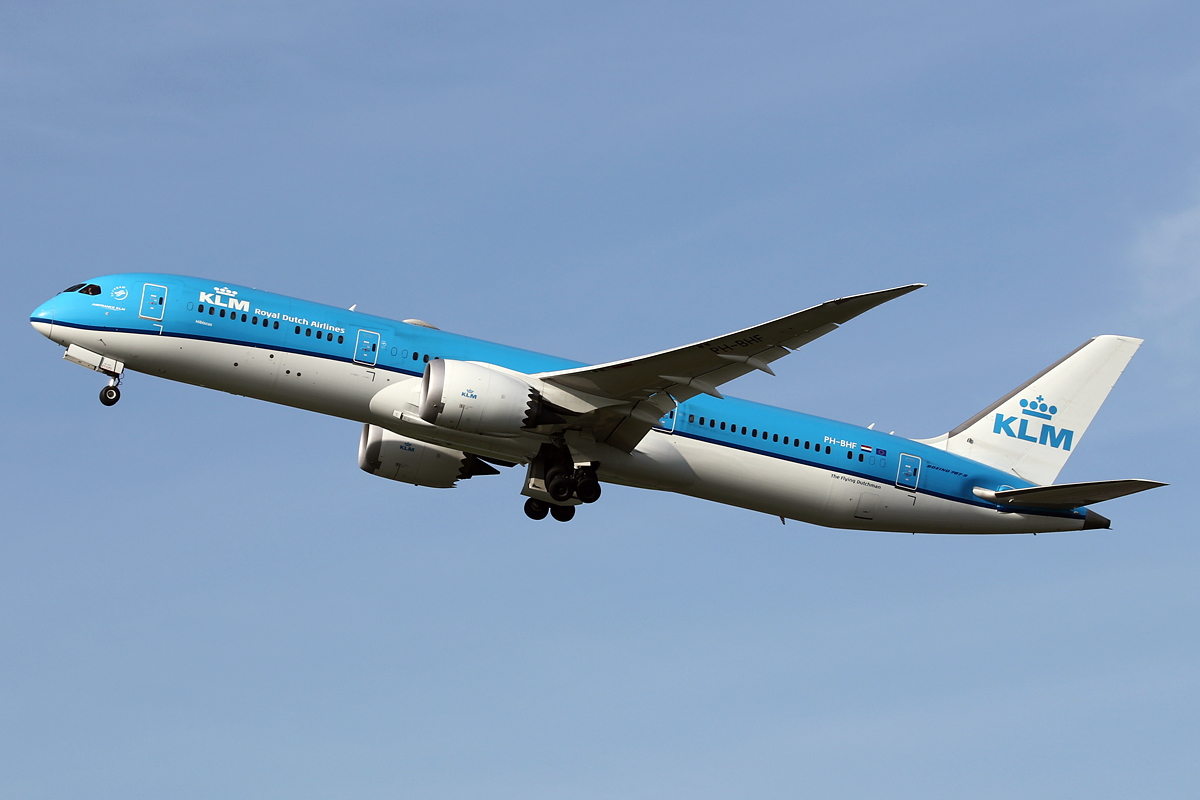 Every year, KLM unveils a new miniature house to celebrate its birthday on October 7th. In 2021, the little house “Delft Blue”, as they are called, is the Tuschinski Theater, located in Amsterdam. This new house arrives just three weeks before the centenary of the Tuschinski Theatre.

This splendid cinema opened its doors on October 28, 1921, at the hands of Polish immigrant Abraham Icek Tuschinski. With Hermann Ehrlich and Hermann Gerschtanowitz, Tuschinski built a film empire in Rotterdam from the moment a space near Munt in Amsterdam caught his eye.

Fine lines and a beautiful stone

The cinema that emerged brought with it a variety of architectural styles: Amsterdam School, Jugendstil and Art Deco. When it opened, the newspaper Het Vaderlan he wrote: “The Tuschinski’s monumental facade, with its fine lines and beautiful stone, hides the interplay of lights that triumph from within.” This combination of styles echoes throughout the building in colorful murals and the glow of its ornamental lamps.

Abraham Tuschinski hosted gala premieres in Rotterdam and Amsterdam, which attracted international celebrities of the time. He also introduced the red carpet in Holland.

The current owner of the cinema, Pathé, undertook a comprehensive restoration of the building, restoring its unique atmosphere. Earlier this year, Tuschinski was proclaimed the most beautiful cinema in the world by the British magazine Time Out.

“Now that the world is gradually starting to reopen, we are looking to take our clients to special cultural places like the Tuschinski Theatre. Like KLM, Tuschinski has a long history. Abraham Tuschinski’s philosophy, which creates a sense of simplicity and provides customers with a memorable experience, is what KLM also supports. The Tuschinski Theater is a beautiful addition to KLM’s collection of Delft Blue cottages,” says Pieter Elbers, CEO of KLM.

KLM has been presenting Delft Blue houses with Bols Jenever gin for passengers in the World Business Class of intercontinental flights since the 1950s. The houses are replicas of special buildings in the Netherlands and are highly sought after by collectors.

Since 1994, the house number has kept pace with KLM’s age, with a new miniature added annually to the collection on KLM’s birthday on October 7th.