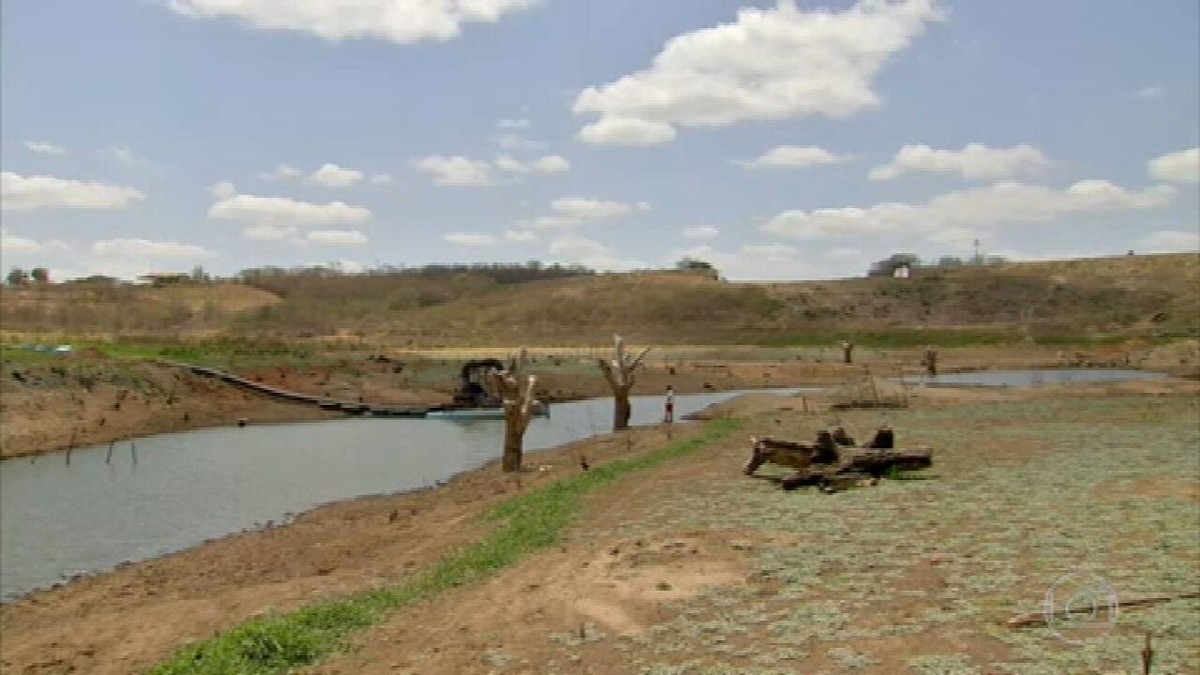 The water crisis that is punishing part of the Northeast region has already led more than 500 municipalities to declare an emergency situation.

All that is needed is for the water tanker to start supplying the community water tank to begin the coming and going of buckets and the dispute for space in the taps.

“To the last drop, because he spends three, four days without a vim. Everyone gets water. Who took it, took it. Those who didn’t get it, don’t get it,” says farmer Gilvanilza Pinheiro da Paz.

Except when a generous merchant leaves water from the well at the disposal of the residents.

For two months now, the residents of Pedra Branca, almost 300 kilometers from Fortaleza, have been facing this situation in the middle of an urban area.

With insufficient rain at the beginning of the year, the only dam that supplies the city was totally unviable for water supply. The more than 18 billion liters that occupied an area of ​​eight kilometers now boils down to that, and the water tankers have to fetch water from more than 150 kilometers away.

Options diminish as the drought lingers. Across the state of Ceará, reservoirs are, on average, at 24% capacity.

“The watchword is to save, and wait for the next rainy season. Mainly from February, which is when, in some regions of the state, the reservoirs start to have input. But, above all, in March and April”, says Francisco Teixeira, Secretary of Water Resources of Ceará.

Until then, the number of municipalities in emergency situations in the Northeast should increase. There are already 537, almost a third of the entire region which, in 2021, received almost R$ 600 million from the Ministry of Regional Development.

Despite the emergency situation decreed, Santa Quitéria, in the interior of Ceará, only has three water trucks to serve the entire rural area – which had already had 18 in previous years.

“The water tankers put them in the cistern, but then when it’s over, because it takes time for the cars to come, we go to the mudflats”, says Antônia Mesquita Batista, a farmer.

Barreiro is a place with cloudy water, like one in the municipality of Irauçuba. This is where Dona Francisca goes daily, when she has no other source to supply the house.

“The water tanker puts one ‘carrada’ at a time, but then sometimes it dries up, eight days, nine days go by so they can come back and start it again. We are forgotten here”, says Francisca Garcia Batista, a farmer.

Regarding the municipality of Santa Quitéria, the Ministry of Regional Development stated that it instructed the Army to start the water truck operation. The trucks that serve the rural area of ​​the city are currently hired by the municipality itself.