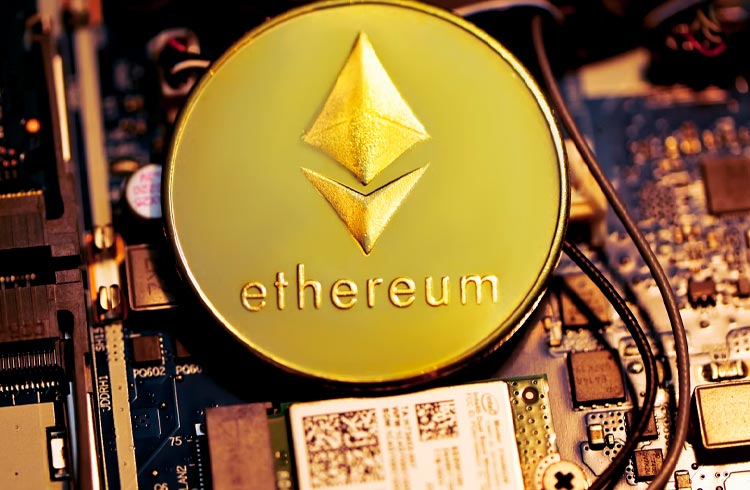 Nvidia has limited the mining capacity of its new graphics cards (GPUs) in pursuit of eliminating the interest of cryptocurrency miners around its products that are mostly designed for gamers.

Thus, with the limitations being made on the card’s software and not on the hardware (which would also affect its performance for gamers) the miners have already managed to circumvent the manufacturer’s restrictions.

Therefore, some miners have reported that they were able to unleash the mining power that Nvidia represses on some of its graphics cards using NBMiner and Gminer, two programs dedicated to Ethereum (ETH) mining.

Thus, the 2miners pool’s technical team stated that it successfully managed to circumvent the restrictions on the GPUs of the Nvidia RTX 2080 Ti line, manufactured by the EVGA brand. This model is one of the most powerful in the GPU world today.

Although the RTX 3080 Ti has enough power to reach 116 MH/s, Nvidia drivers activate the hash rate limiters a few minutes after the start of mining activity.

Therefore, its hash rate drops to 64 MH/s. The drop is 45% in your mining power.

So, according to the pool, after testing several versions of the Gminer software, the ones that gave the best results were v2.67 and v2.67 beta.

Therefore, with them, miners were able to obtain an average hash rate on each GPU of 78 MH / s mining in Ethereum. Which implies an increase of more than 10% compared to the previous 64MH / s.

Thus, according to miners, to keep mining graphics cards at this rate it is essential to activate a Gminer watchdog, or guardian software, which will be in charge of restarting the program each time the hashrate drops to a certain level.

2miners technicians make the caveat that they didn’t force the video cards with extreme configurations.

It is important to clarify that MSI Afterburner is a program used by gamers and miners to modify the operation of graphics cards. This procedure is known as OverClock.

Also Read: DeFi Tokens Value Up To 170% On High Weeks; check out the highlights