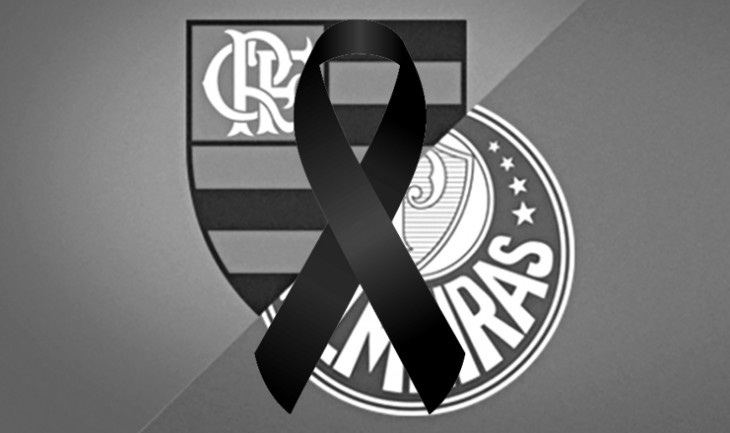 Palmeiras is in mourning. Died last Saturday night (9), in Paracatu, Minas Gerais, striker Dario Alegria, a striking figure with an alviverde shirt in the 60s. The former player did not resist after being victim of a stroke (Cerebral Vascular Accident). The information was confirmed by journalist Milton Neves.

Dario stood out with the Verdão jersey six decades ago, and had kept in his memory a great performance he played for the team against Santos de Pelé. On that occasion, on December 17, 1965, the striker scored three times and the Palmeiras triumphed 5-1.

In addition to having defended Verdão, Dario Alegria started his career at América-MG and accumulated spells for Fluminense, Flamengo, Monterrey, from Mexico, Botafogo-SP, Vila Nova-MG, among other teams.

Dario Alegria is a quilombola, he was part of our First Academy and, 55 years ago, he represented the Brazilian team! We did an interview with the former striker and you can check it out here ➤ https://t.co/a8H8Lj676Q#Alviverde Memory pic.twitter.com/3oIfmedf1M

Title, back to Serie A and relegation: How are the chances at the Brasileirão Serie B

Referee beaten in game reports fear of death out of breath and shoots player: ‘A cowardly act’

Grêmio has four absences to face Santos; see who is out

Palmeiras fans paint a wall after another defeat at Brasileirão: ‘Vagan cast’