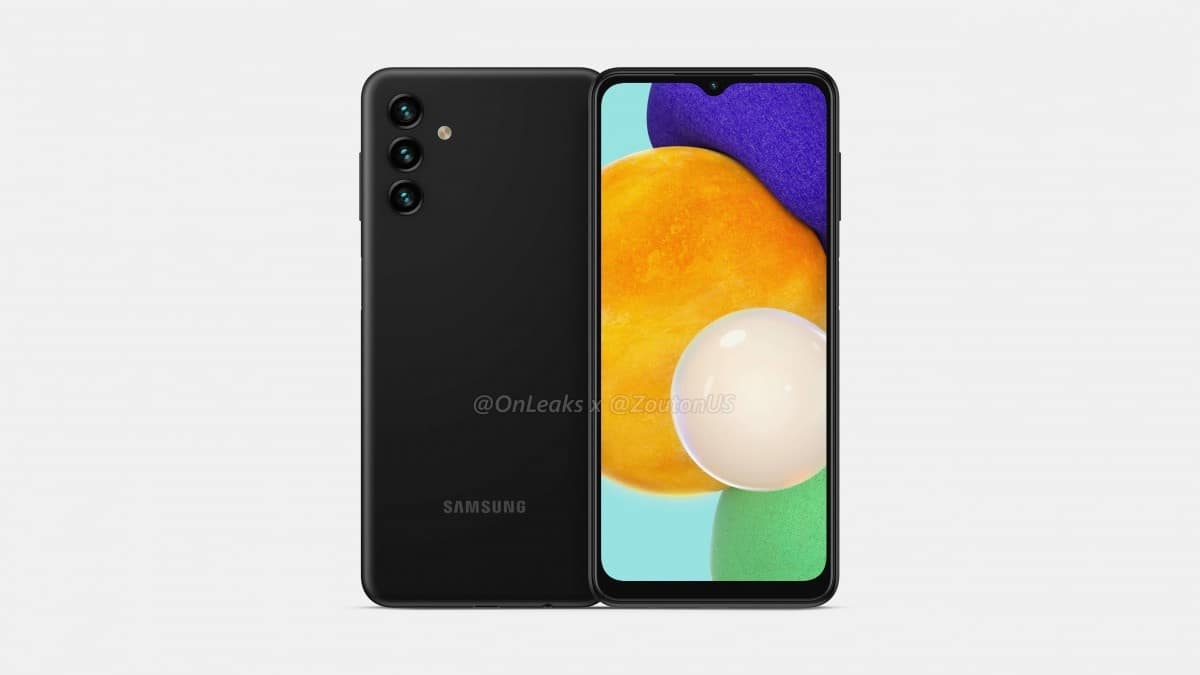 Recent reports have pointed out that Samsung is working on its cheapest 5G smartphone ever. According to what was revealed, the model in question is the Galaxy A13 5G, which promises to shake the competition with its cost-effectiveness. And now, sources @OnLeaks and @Zouton have shared renderings of the new model revealing their design.

As expected, the Galaxy A13 will have a plastic back finish. But the biggest highlight is the mounting of the rear cameras, where there is no triangle or square around. Additionally, the images confirm the presence of a side-mounted fingerprint reader and a standard headphone jack.

The Galaxy A13 5G is expected to bring a 6.48 inch IPS LCD display with Full HD+ resolution. In hardware, the device is said to come with a MediaTek Dimensity 700 chipset alongside 4GB/8GB of RAM and 64GB/128GB of storage. In addition, it should include a super 5,000 mAh battery with a supposed fast charging of 25W.

For the photos, the images confirmed the presence of three rear cameras. The leak says the main sensor will be 50MP, while the other sensors will be 5MP and 2MP (ultrawide and depth). In addition, it should be available at retail in Black, White, Red and Blue.

As of that moment, we still don’t know when the Galaxy A13 5G will be released. However, it is expected to reach the market between late 2021 and early 2022.