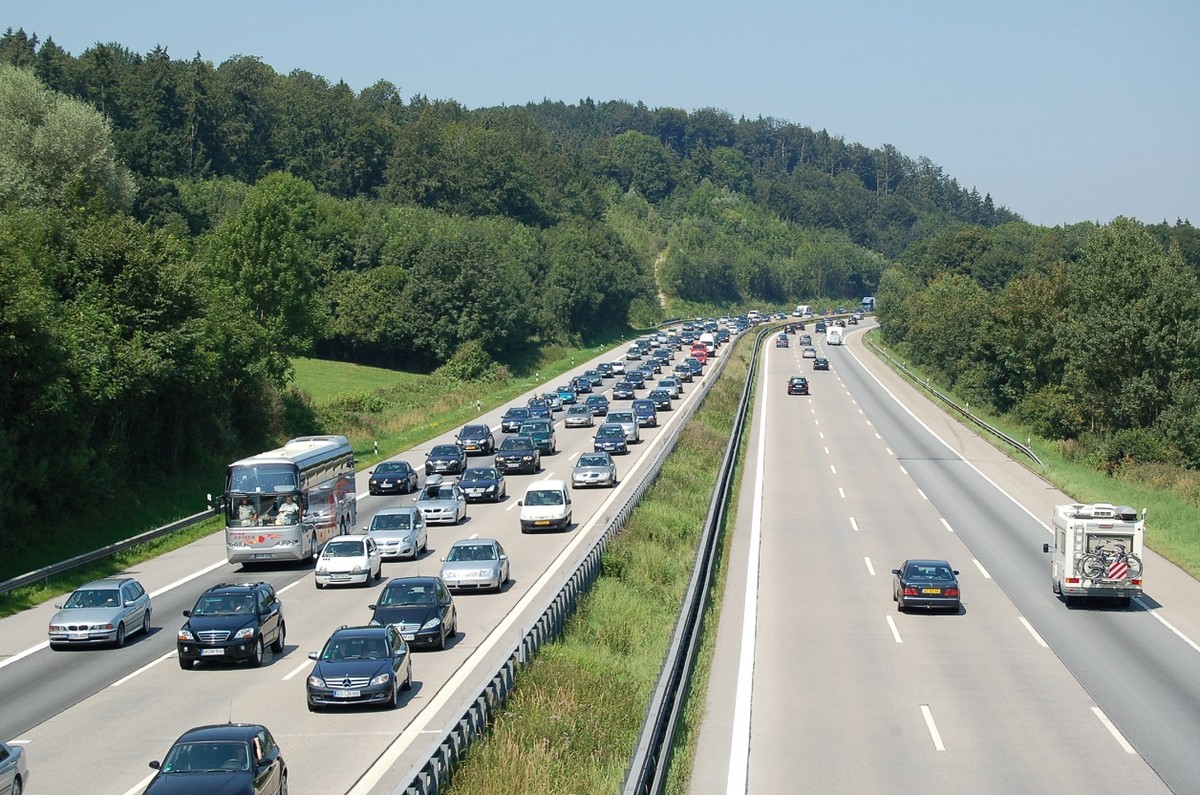 Whether Germany will finally adopt a general speed limit imposed on autobahns is a question that will only be clarified in the coming months, once the constitution of the new federal government is decided. This is a very controversial topic, debated at least every legislature.

Stefan Bratzel, director of the Center for Automotive Management in Bergisch Gladbach, compares the absence of speed limits on German federal highways with the issue of the right to carry guns in the United States. These are two themes that affect a large number of citizens and generate heated debates.

German political parties, as well as the country itself, are divided on the issue. The conservatives of Federal Chancellor Angela Merkel’s Christian Democratic Union (CDU), her Bavarian partner Christian Social Union (CSU), the Liberal Democratic Party (FDP) and the far-right Alternative for Germany (AfD) are against imposing the limits. The Social Democratic Party (SPD), the Green Party and the Left Party are in favour.

Germany is no exception

But is it possible to impose speed limits on highways? It is hard to say. The SPD and the greens did not impose the measure when they ruled the country together, between 1998 and 2005. At the time, the SPD was still opposed to the imposition. The leader of the legend, Chancellor Gerhard Schröder, was even nicknamed “Autokanzler”. With it, speed limits were unthinkable – but with the current SPD, they’re even a possibility.

It is common to hear that Germany is the only country in the world not to impose speed limits, which is not true. The same is true in Afghanistan, Bhutan, Myanmar, Burundi, Haiti, Mauritania, Nepal, North Korea, Vanuatu and part of India.

But the fact is, in none of these countries can circumstances be compared to those in Germany. Many have only rudimentary road networks, the quality of which cannot be compared to German autobahns.

Myths and truths about autobahns

A man commands a horse to pull his buggy across a lawn beside a highway in Frankfurt, Germany — Photo: Michael Probst/AP

Still, Germany is the only western industrial country where there are no general road limits, although about 30% of the road network has a maximum speed, and another 10% limits are adopted temporarily, depending on traffic and weather conditions. .

It is also said that Germany is the only country in Europe that does not impose limits on the roads, which is partially true.

The Isle of Man, located between England and Scotland, is not part of the European Union or the United Kingdom, although it is subject to the British Crown. In a vote in 2006, a majority of its 80,000 inhabitants rejected the introduction of speed limits on highways. However, a large part of the 800 kilometers of the local road network is not built in a way that invites driving at high speed.

According to Germany’s Federal Environment Department, the country emitted just under 860 million tons of CO2 in 2018, of which around 158 million tons originated from traffic. Based on agency estimates, a general speed limit of 130 kilometers per hour on German highways would prevent the emission of 2 million tons of carbon dioxide.

Proponents of speed limits also claim that the measure would reduce the number of injuries and deaths in traffic accidents. According to statistics, however, in 2020 there were more deaths in accidents on state and interregional roads than on the autobahns.

One reason for this is that on federal highways the lanes are wider and materially separated from the oncoming flow. According to estimates by the largest German automobile club, Adac, accident statistics in countries with general speed limits, such as Belgium, France and the United States, are no better than those in Germany.

The arguments are in place, and the country is divided. The mighty Adac, which has 21 million members, used to campaign against the imposition of limits, but failed to make explicit recommendations about it.

Before, most of its members were against the measure, but the situation has changed: currently 50% are in favor and 45% are against – the rest remain undecided or prefer not to express an opinion.

Professor Bratzel believes it is possible that the issue will resolve itself, as more and more Germans opt for electromobility.

“Drivers of electric cars tend to drive at speeds of no more than 120 and 130 kilometers per hour, otherwise the range of batteries is considerably reduced.”