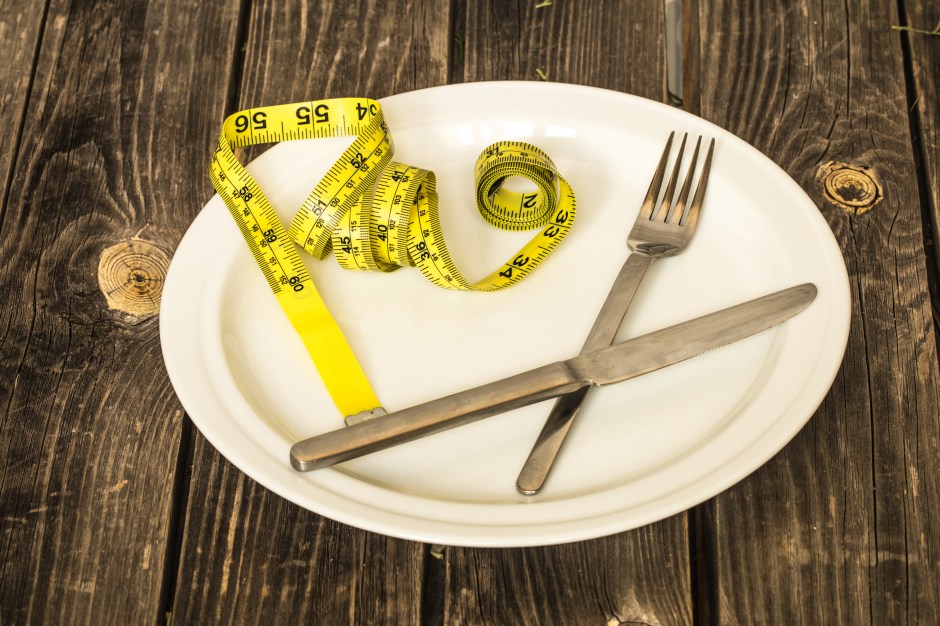 At 14, Ashlee Thomas suffered from symptoms of anorexia. She weighed 38 kilos and was in the hospital. Her heart had stopped twice. Doctors thought she would not survive.

But she lived. And now the resident of the city of New South Wales, Australia, dedicates her life to helping other girls. Her warning is aimed at parents, children and teenagers about the dangers of Instagram, where, she says, her journey towards what could have been her death began.

On the social network, Thomas started following food influencers in nature. She was a sportswoman who tried to have the most athletic body she could, and the bodies she considered ideal appeared in her timeline every day, with likes and comments encouraging her to look for what appeared in the images.

“I just wanted to be loved and admired for who they were,” said Thomas, now 20 years old. “I wanted to feel what it was like to live that”.

However, the opposite happened. She came to hate herself.

One person commented that her belly was protruding in one of her photos. After that, at some point, she stopped eating. Thomas claimed that her parents tried everything to get her to feed. Even the guardianship council was called in to help get the girl to eat.

“I remember sitting with my dad holding my jaw and my mom putting food in my mouth because I just refused to eat,” she recalls.

“There is no quick cure for this”

What Ashlee Thomas experienced is one of the examples of Instagram’s “toxic” effect on young girls, as described by former Facebook employee Frances Haugen in a statement in the US Senate.

“I believe Facebook’s products hurt children, fuel divisions and undermine our democracy,” said Haugen, a whistleblower who has worked on civic integrity issues at the company.

An internal survey by Facebook itself, cited in one of the reports sent by Haugen, showed that “13.5% of teenagers present on Instagram said that the platform made suicidal and self-harm thoughts worse”, and 17% said that related feelings “eating disorders”, such as anorexia, also became more intense.

Facebook CEO Mark Zuckerberg made a 1,300-word statement defending himself against Haugen’s claims. He said research involving the tech giant’s impact on children was being misrepresented.

“We care deeply about issues such as safety, well-being and mental health,” Zuckerberg wrote.

He added: “Many of the statements make no sense. If we wanted to ignore research, why would we create an industry-leading program to understand these important issues”?

In a statement, Facebook disputed the survey’s interpretation and insisted the percentages are much lower. The company also said it complies with the regulations.

Still, those familiar with the workings of the tech world say it will take a lot more to save teenagers.

“Their business model is putting kids into this kind of engagement cycle,” said Tristan Harris, co-founder of the Center for Humane Technology. “And that’s what I’m really worried about…that there isn’t a quick fix for this. It is the intrinsic nature of the product”.

The content of strict diet accounts can act as validation for users already predisposed to unhealthy behavior, experts say.

“This is actually one of the most robust risk factors for developing an eating disorder,” she said.

Instagram’s wide reach among young women and girls means that such content placed on its platform can be especially dangerous, says Keel.

“You were supposed to be dead”

In her family’s video, Thomas is seen screaming and crying when her parents demand that she eat. “I can’t do this,” he exclaimed.

“Come on, open your mouth and just pop it in and swallow it,” she is told in another video.

“When I was admitted to the hospital, the doctor told me, ‘We don’t understand why you’re here.’ You should be dead,” Thomas recalled. “Actually, at the hospital, my heart failed twice.”

Thomas admits that she was “very addicted” to Instagram.

Anastasia Vlasova, an eating disorder survivor who lives in New York and attends Gallatin University in New York, said she had a similar experience. “I was definitely an Instagram addict,” she said.

Vlasova was attracted by the images of women with sculpted bodies and perfect abs. The more toned their bodies, the worse she felt about herself, she reported.

Vlasova, now 18, called an “unhealthy obsession” that afflicted many young people her age.

Instagram put their lives in danger not only by failing to crack down on reports promoting extreme diets and eating disorders, but by actively promoting such discourses, the young women argue.

“We shouldn’t have to end up in hospital beds or not have to be fed through the nose or gastric tube, or say goodbye to our parents because a platform is encouraging us to starve or eat little,” said Thomas.

(This article has been translated. Read the original in English)