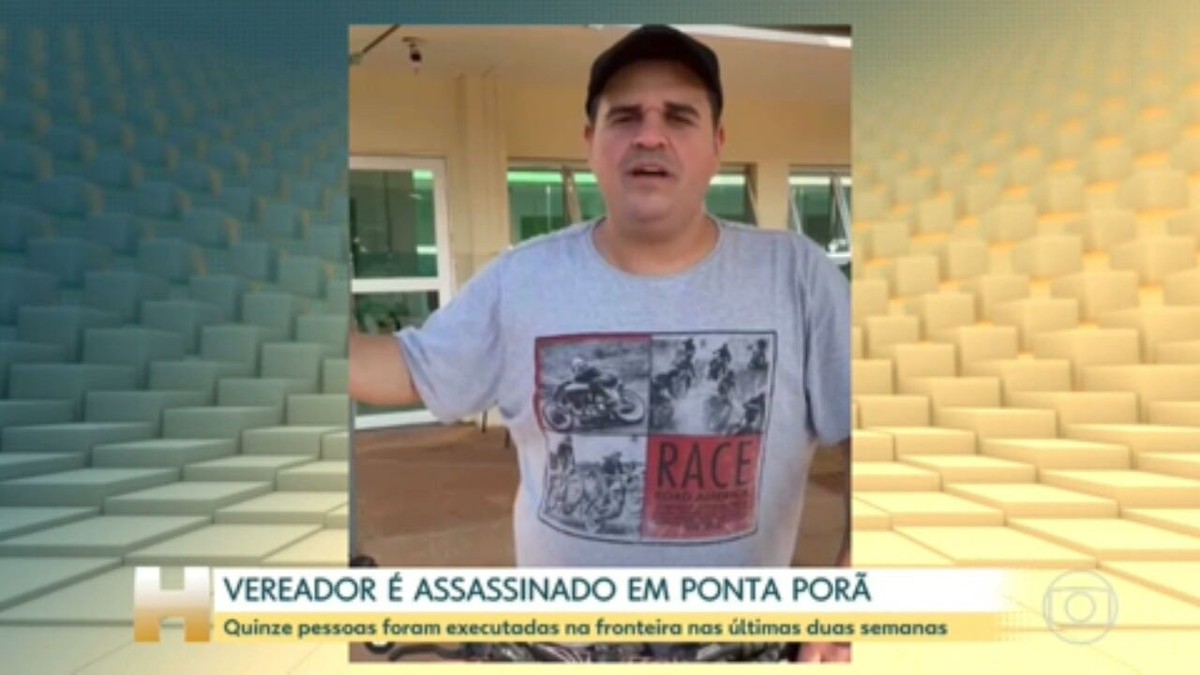 At least 15 people were executed on the border between Brazil and Paraguay in the last two weeks. Only between the afternoon of Friday (8) and this Saturday (9), five people were murdered in the region where only one street divides Ponta Porã, in Mato Grosso do Sul, and Pedro Juan Caballero, in the department of Amambay.

Daughter of the governor of Amambai was killed with 14 shots — Photo: Social networks

According to police authorities in the region, the border is part of illegal trade routes and is disputed by gangs dealing in arms, drugs, contraband and other transnational crimes, as the head of the Federal Police in Ponta Porã, Diego Santana Gordilho Leite, explains.

“The Pedro Juan region is a region of intense movement and dispute for control of drug and arms trafficking routes. This is why there is an intense movement on the part of criminal organizations to control this route and seek to dominate this shipment of drugs and weapons in general”, he explains.

Although murder crimes are the responsibility of the Civil Police, the Federal Police is monitoring the escalation of executions in the region, according to Fabrício de Azevedo Carvalho, regional delegate for Investigation and Combating Organized Crime of the Superintendence in Mato Grosso do Sul.

“The Federal Police has been monitoring these crimes. Criminal factions end up carrying out these executions, because of fights over the control of drug trafficking routes, marijuana, cocaine, which end up crossing, are sent from there to here”, he observes.

For the president of the Border Development Institute, Luciano Barros, there are ways to reduce the loss of life scenario in the region.

“To expand the mechanisms of police and judicial cooperation between neighboring countries so that together they can make a more technical, more effective confrontation in these areas”, he points out.

On Friday (8), councilor Farid Afif (DEM) was hit while riding his bicycle on the Brazilian side of the border, in Ponta Porã. According to police, he still tried to protect himself, entering a car store, but was shot inside the dealership.

Three hours earlier, Farid had posted a video on social media defending the use of bicycles as a means of transport.

Twelve hours after the murder of the councilor on the Brazilian side, four people were killed with rifle shots in Pedro Juan, as they were leaving a ballad. Among them were two young Brazilian women and the daughter of the governor of the Department of Amambai, a neighboring Paraguayan state of Mato Grosso do Sul.

The police have no clue about the killers or the motives behind the crimes.