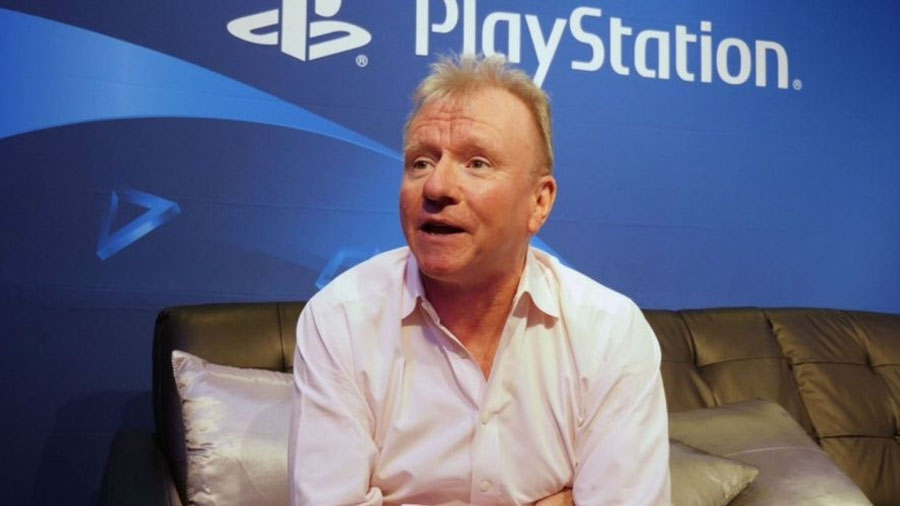 Sony Interactive Entertainment boss Jim Ryan said he is frustrated with how the original PlayStation games are “closed” to their current console model audience of tens of millions of gamers.

Speaking at a talk during GI Live: London (via VGC), the PlayStation boss said he aspired to reach hundreds of millions of gamers and compete with the reach of movies and music.

“I hope the PlayStation 5 (and I really believe in it) is Sony’s biggest, best and most loved PlayStation so far. I hope that happens,” Ryan said when asked about his hopes for the future.

In case you missed it, at that same event we had a talk by Jade Raymond, who talked about her game at Haven Studios for PlayStation.