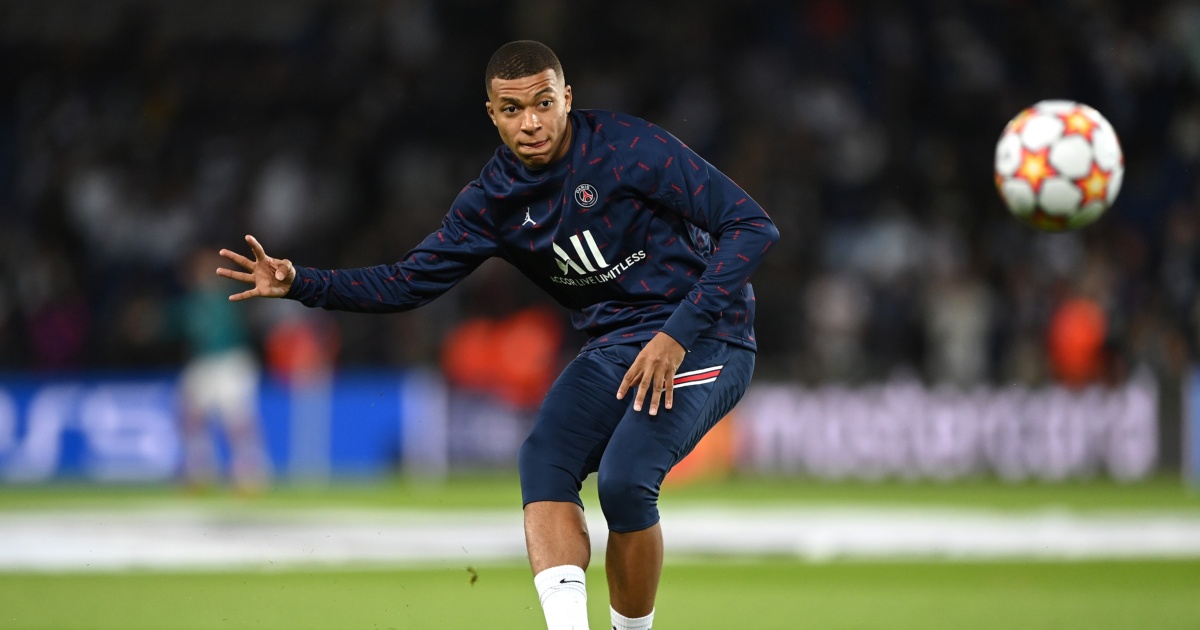 Kylian Mbappé remains the main topic at Real Madrid. The striker ends his contract with the French club in June 2022 and remains the main target of the meringues for the next transfer window. But the harassment of the Spaniards has bothered the sporting director of PSG, Leonardo.

In an interview during the Festival dello Sport 2021, organized by the Italian newspaper ‘La Gazzetta dello Sport’, Leonardo uttered harsh criticisms of Real Madrid, saying that the club should be punished for “not respecting” Mbappé’s relationship with the PSG.

Real Madrid spent two years talking about Kylian in public, it’s not normal to say that ‘sooner or later I end up at the club and I also communicate to the merengue club’. It’s not pretty and for a player, even less if we’re talking about one of the best in the world. Things like that should be punished. They deny it, but I think they’ve been working for two years to hire Mbappé.”

Leonardo highlighted that Paris Saint-Germain does not follow the example of Real. According to him, the Parisian club acts respectfully during negotiations, unlike the Spaniards.

They don’t respect us, they talk about Kylian for two years. We never worked behind the scenes to convince Gigio (Donnarumma) to leave Milan. We didn’t speak to him until June, when the situation was already clear and the Rossoneri club had announced that it would not renew with him, and would also sign Maignan.”

Paris Saint-Germain are still trying to reach an agreement with Mbappé to prevent the attacker from leaving the Park of Princes. Leonardo is confident in the negotiation. “Our idea is to extend Kylian’s contract. Nothing has changed in our plans. Kylian is a gem, he is incredibly perfect for PSG. We had never planned the future of PSG without Mbappé,” he said.