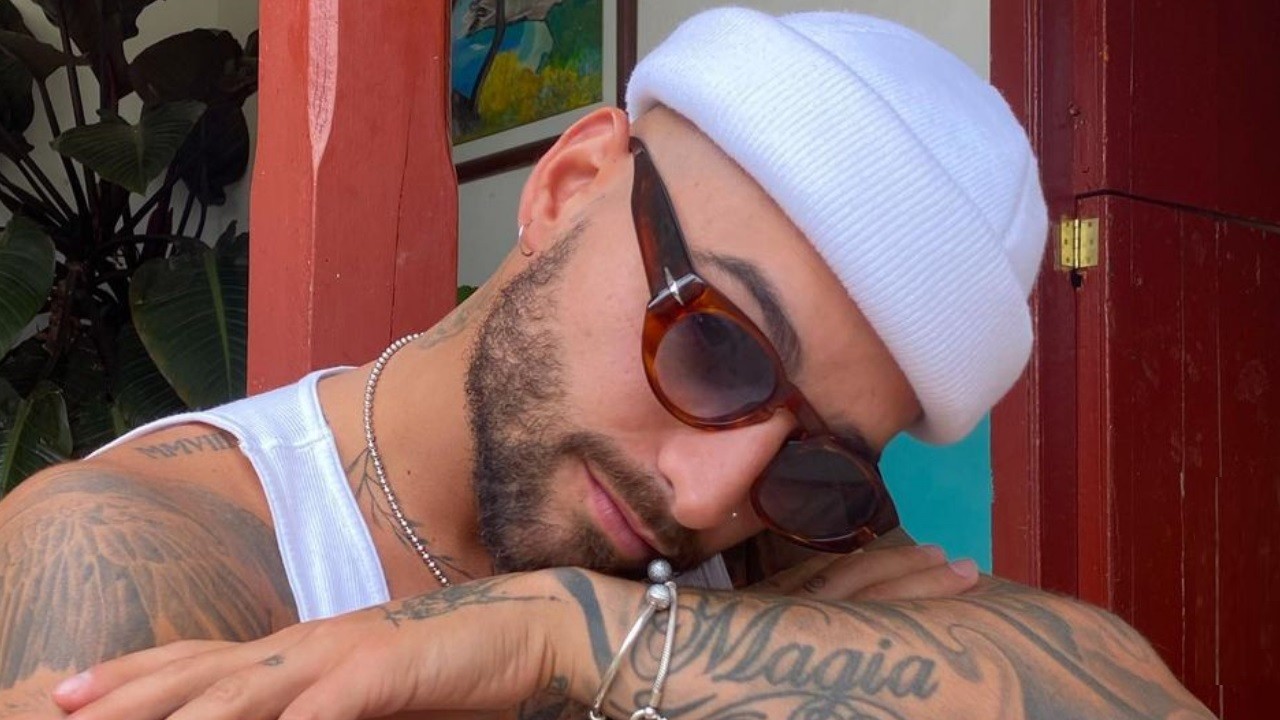 Maluma escaped a plane crash with a flight that left Atlanta, United States. The 27-year-old Colombian singer, who performed on Friday in Orlando, said during the presentation that the plane that left before his crashed and left four dead, the total number of people on the plane, according to the artist. He paid tribute to the victims.

“All the passengers died and I want to dedicate this moment to these people. I’m here for you and thanks to them”, said Maluma during her concert in the USA. He dedicated the song ADMV to those killed in the accident. As a result, the artist’s name was among the most talked about topics on Twitter this Saturday (9).

On Instagram, Maluma commented: “What a crazy and beautiful day. Today I remembered the fragility of life on more than one occasion. The material doesn’t mean anything after being alive and breathing. I take them all in my heart.”

He followed the message with advice for followers. “Hug your own and tell them how much you love them before it’s too late. I really love you guys. Everything I’ve built is beautiful, but it’s worthless without having someone to share it with”, concluded the singer.

The accident was commented on by famous people, including Brazilians. “Guys, and Maluma who missed a flight that crashed and killed four people. Man, screaming in fear,” noted Pocah on Twitter. “I was shocked,” said digital influencer Tainá Costa.

The situation also moved fans of the Latin star. “My condolences to all family members of the accident victims. Maluma, te quiero mucho! Remember to live today as if it were your last day and it’s never too late,” declared a Brazilian fan on a social network.

Check out Maluma’s comment, during the concert, about the accident he escaped from in the US