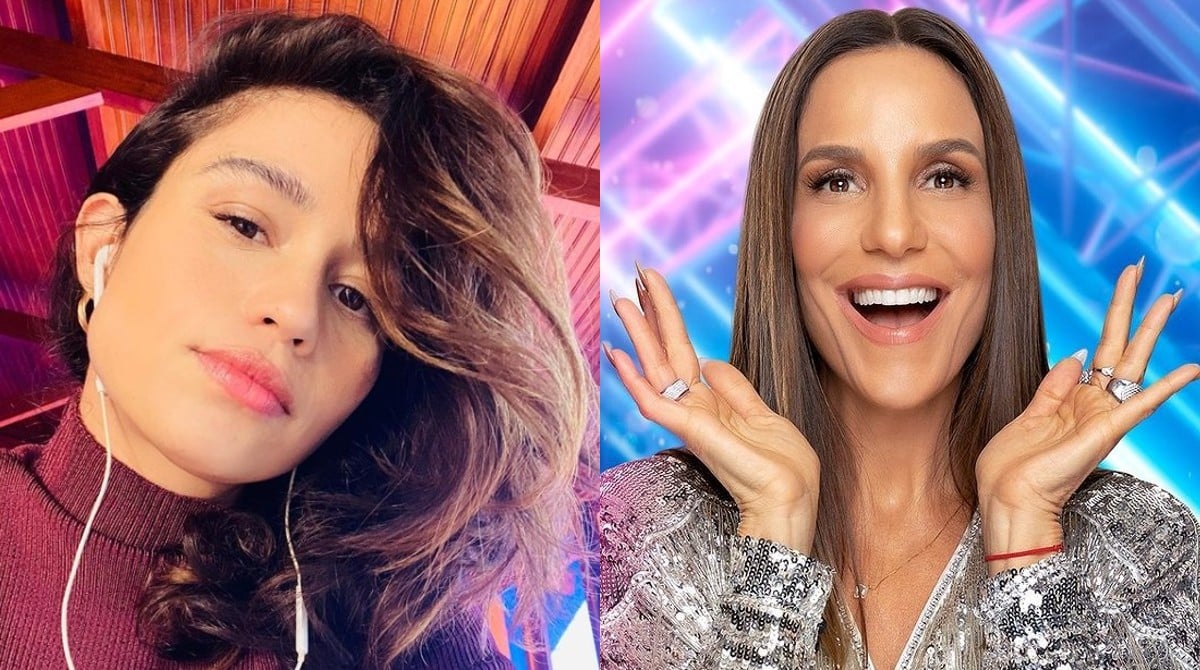 The actress Nanda Costa and his wife, percussionist Lan Lanh, are looking forward to the arrival of their twin daughters. Nanda is eight months pregnant and she is expecting two girls. The actress has not yet revealed what the names of the babies will be.

Now, the actress showed a fun time with her pregnant belly. She appeared trying to wash the dishes, but unable to reach the sink because of the size of her belly. She then starts washing the dishes from the side to make it to the sink!

By showing the fun scene, the actress put in the background the song “De Ladinho” by Banda Eva, when Ivete Sangalo was the vocalist. And when showing the scene, she asked a question to Veveta, which it is worth remembering also got pregnant with twins, the girls Marina and Helena, who are currently three years old.

Nanda Costa he asked Veveta: “Was there a side too, Veveta? Mother of twins!”. Ivete Sangalo melted for the record and it was all praise for the actress. She said, “What a cute mommy!” And then the singer also wrote: “Oh how much love”.