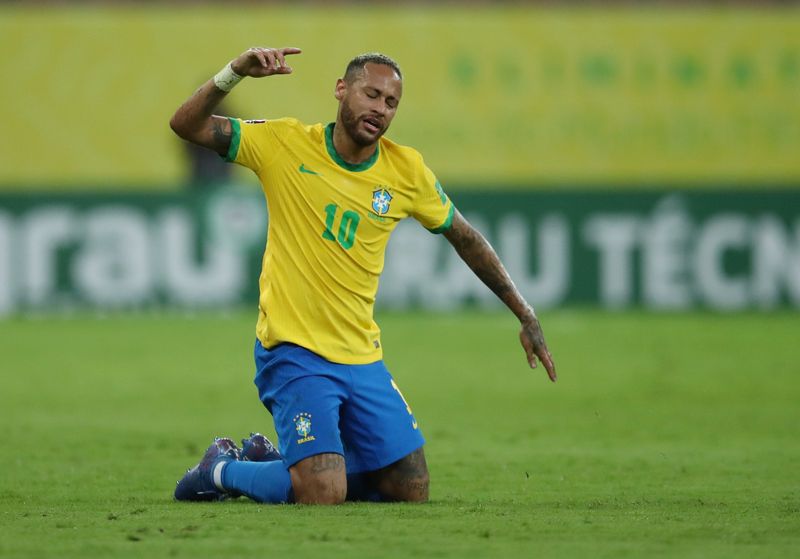 Striker Neymar surprised when he stated that the 2022 World Cup, in Qatar, could be the last of his career. At 29 years old, the Brazilian national team player believes that he will not “have the head” to be playing at a high level with chances to play in the 2026 World Cup, in North America.

“I think it’s my last World Cup (2022). I see it as my last one because I don’t know if I’ll be better able, head on, to stand up to more football. So I’m going to do everything to get there very well, do everything to win with my country. To fulfill my dream since I was little and I hope I can do it”, said Neymar, in an interview with the documentary Neymar Jr. and The Line Of Kings, by DAZN.

In the 2026 World Cup, to be played in the United States, Canada and Mexico, the striker will be 34 years old, an age at which other players have already played in some editions of the World Cup. For comparison purposes, 37-year-old defender Thiago Silva has already been called up by coach Tite for the national team’s games this year and has chances to appear on the 2022 World Cup list.

Neymar is the right name on the national team for next year’s World Cup, should the selection confirm qualification in the Qualifiers. It will be his third Cup. He debuted in competition on national soil at the 2014 World Cup. Four years later, he was in the Russian Cup. In Brazil, he was injured in the quarterfinals and was not on the field when the national team won 7-1 against Germany. In Russia could not prevent the fall to Belgium in the quarterfinals.

Neymar is the greatest striker of the national team since the generation of the Ronaldos, Kaká and Rivaldo. But it still hasn’t had the same success as its predecessors in the national team. After making his debut for the first team in August 2010, the Paris Saint-Germain player won only one title, the 2013 Confederations Cup. In addition, he led the Olympic team in its quest for the gold medal at Rio-2016. And they took part in winning the 2011 U-20 South American Championship. The previous generation won the 2002 World Cup, as well as the 2005 and 2009 Confederations Cup.

This Sunday, in the match against Colombia, for the World Cup qualifiers, the forward will defend the Brazilian team for the 114th time. Thus, he will surpass Pelé and Djalma Santos and will become the fifth player who played the most matches for the national team.

The 29-year-old striker also stands out with his goals. He is already the second top scorer in the national team, with 69 goals. It is only behind Pelé, who totals 77 according to FIFA and 95, according to CBF statistics, which takes into account clashes with teams and combined.