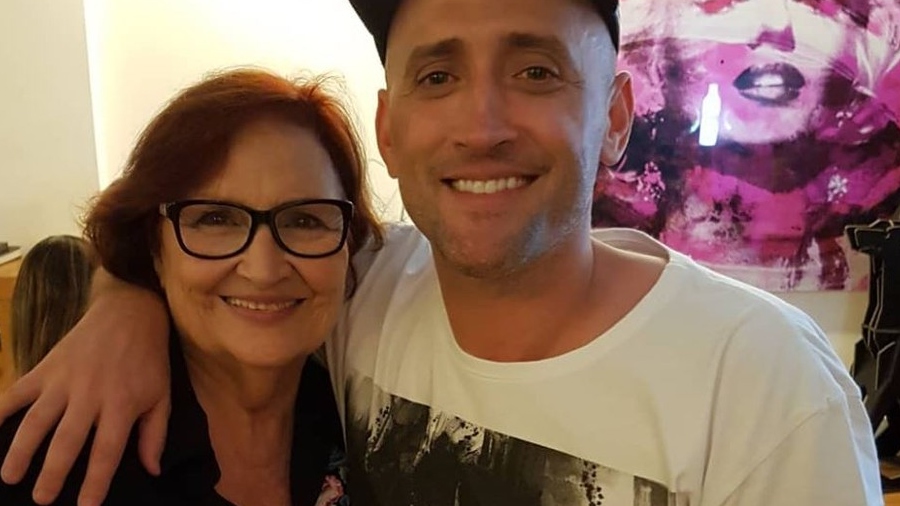 Déa Lúcia Amaral, mother of Paulo Gustavo who died in May of this year from complications from the new coronavirus, refused to participate in Covid’s CPI closure. In an interview with columnist Patrícia Kogut, from O Globo newspaper, the veteran explained why.

“I’m not going to participate at all. This CPI became a political CPI, headed by Renan Calheiros and Omar Aziz. Do you think it’s serious and that it’s going to lead to something? They are already in an election year. I won’t do that. I’m going to make my speeches at the right time, on my networks, and as I did on Criança Esperança and on the Ana Maria Braga program”, criticized Déa.

“I’m not going to get involved in politics. I was invited this week now. I thanked him for the invitation and said I wouldn’t go. We’ve already had a thousand things to impeach this guy (Jair Bolsonaro, president). Does the Centrão have the courage? Am I going to get into this cat’s nest? Never meddled, I won’t meddle now. I’ll get in at the right time, according to the candidate I have. If a third way appears. It looks like it’s painting, but nothing has been confirmed. If I show up, I’ll go to social media. But clap your hands for Renan Calheiros? Only if I was really crazy. Only if Paulo Gustavo were to resuscitate and say: ‘Mom, I’m going to hit your face’”.

Déa Lúcia also said that she was invited to be a candidate for senator, but she denied it. She ended up blasting politicians who use her son’s name: “How do they use his name. It’s impressive. If you need me for a serious campaign, for children and seniors, I will. You can call me. For politics, no. I thought it would be a serious CPI, but it wasn’t. It won’t come to anything, it will end up in pizza.”