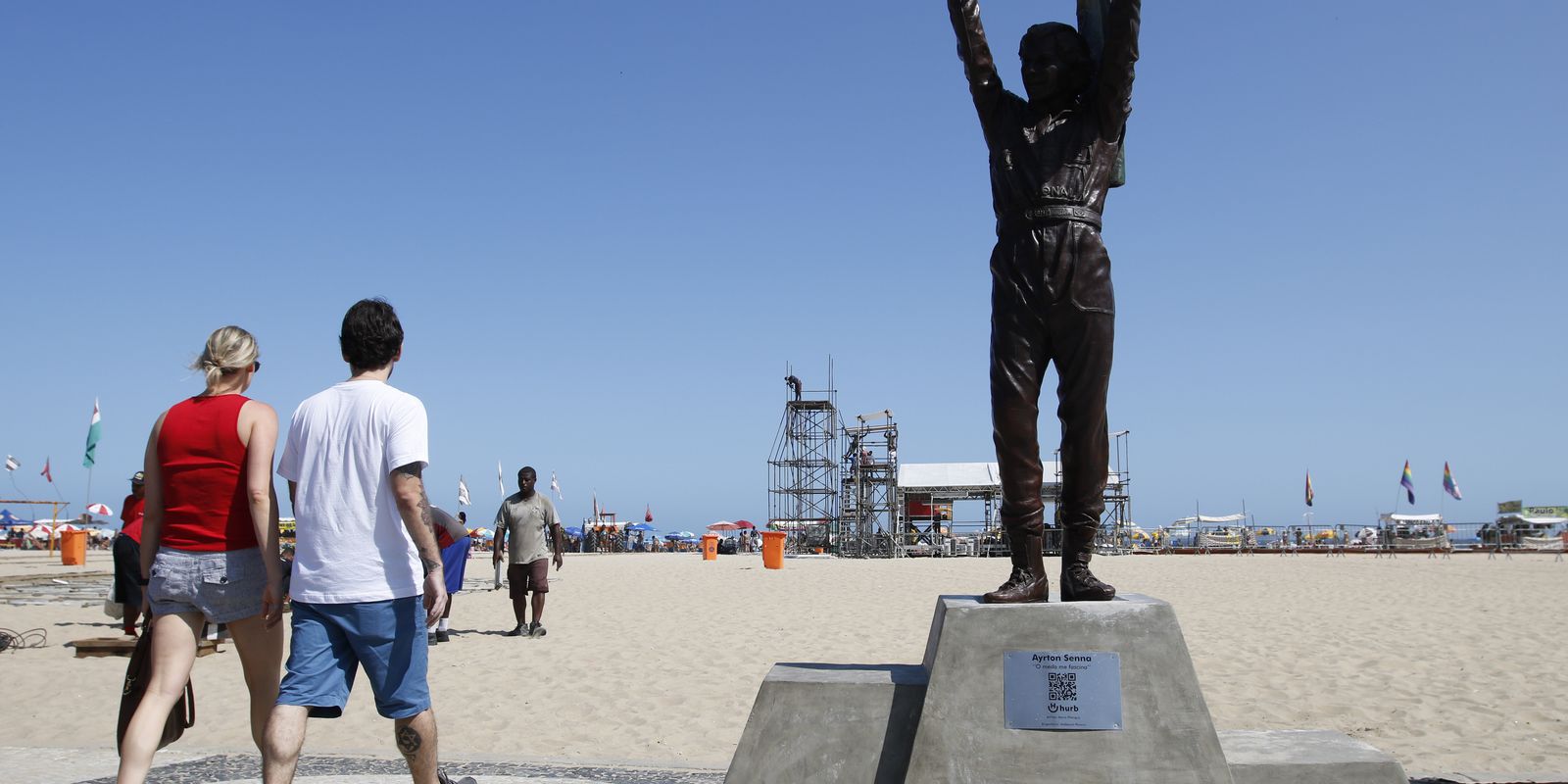 A study carried out by the Fluminense Federal University (UFF) found that the economic impact of physical inactivity on Brazilians in different regions of the country represents expenditures in the Unified Health System (SUS) of about R$ 300 million only with hospitalizations, in amounts of 2019.

“This cost would be avoidable as you expand the population’s access to programs to promote physical activity,” he told Brazil Agency Marco Antonio Vargas, deputy head of the Department of Economics at UFF and executive coordinator of the research, entitled “Socioeconomic implications of physical inactivity: national panorama and implications for public policies”.

He stated that these programs should be aimed at different segments of different population groups. “You have very clear needs in some sectors, especially in the most vulnerable populations”, he pondered. That’s where actions promoted by the municipalities come into play. The study aims to contribute to the formulation and implementation of preventive health policies, as well as to encourage the practice of physical activity in the country.

The focus of the work was placed on people over 40 years of age, due to the volume of existing data. We sought to correlate the data with treatment costs in the SUS, that is, hospitalization costs. The survey involved an interdisciplinary team of researchers, coordinated by the National Institute of Science and Technology – (In) Physical Activity and Exercise at UFF – and was carried out in 2019, therefore, before the new coronavirus pandemic. At the moment, the update of 2020 data is being sought by researchers from the Laboratory of Exercise Sciences (Lace) and from the Research Center in Industry, Energy, Territory and Innovation (Neiti) at UFF.

Vargas explained that inactivity is associated with the incidence of several non-communicable chronic diseases (NCDs), including hypertension, diabetes, colon and breast cancer and ischemic heart disease, among others. Physical inactivity is one of the main risk factors associated with CNCD mortality in the world and in Brazil.

“To a greater or lesser extent, these illnesses are correlated with physical inactivity. Some in a smaller percentage and others, a bigger one”, observed Vargas. Within the set of costs in the SUS associated with the treatment of chronic non-communicable diseases, the research sought the part that can be attributed to physical inactivity.

The coordinator informed that the level of education and income is associated with a higher prevalence of physical inactivity. Based on data from the 2017 Surveillance of Risk Factors and Protection for Chronic Diseases by Telephone Survey (Vigitel), of the Ministry of Health, it was observed, for example, that sedentary lifestyles are higher among individuals aged seven years or less education (57.92%) compared to those who have 12 years or more of education (41.18%).

Vargas also defended that the promotion of physical activity should be seen as an integral part of a health policy. “It is not separated and, therefore, it should be given very special attention from the point of view of programs aimed at prevention”, he stressed.

The study cites data from the Municipal Information Base of the Brazilian Institute of Geography and Statistics (BIM-IBGE). They show that 88% of Brazilian municipalities develop some type of action, project or permanent program in the area of ​​sport and leisure.

Vargas argued, however, that the percentage is still very low when it comes to programs in the area of ​​sports aimed at social inclusion in needy communities (26.4%) or for people with disabilities (16.8%).

The same occurs in relation to social inclusion programs for the elderly and women, for example, which only 30% of the municipalities have. Actions for young people and adults already have a higher percentage: 50% of cities have social inclusion initiatives for these layers of the population focused on physical education.

The coordinator highlighted that these data need a closer look to identify what is happening in cities and how these sports programs are happening in schools. At the same time, the survey noted that, over the past few years, there has been a significant drop in spending on sports and leisure at the federal level, which represents, on average, only 0.024% of total federal spending.