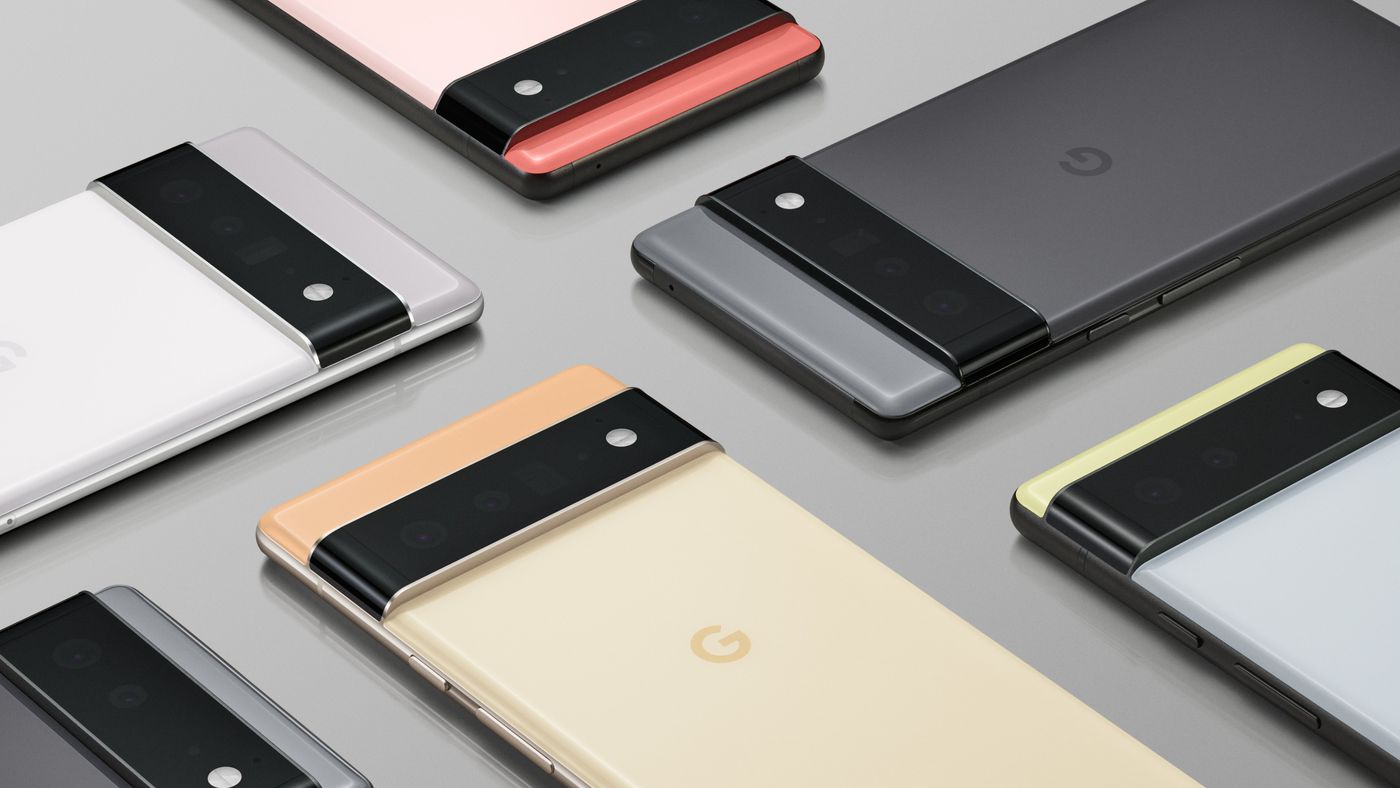 On October 19, Google will hold a new event to finally launch the Pixel 6 lineup, which will feature two phones — Google Pixel 6 and Google Pixel 6 Pro. Both models have been briefly unveiled for months, but now, the manufacturer must finally reveal full details about them, as well as information on pricing and availability.

The Google Pixel 6 line is the first to feature its own branded chipset, the Tensor, which was developed in partnership with Samsung. According to leaks, the component has eight processing cores, two Cortex-X1 at 2.8 GHz, two Cortex-A78 at 2.25 GHz and four Cortex-A55 at 1.8 GHz. ARM Mali-G78 GPU.

How to watch the Google event

The Google Pixel 6 line presentation event will be held on October 19 at 2:00 pm GMT, and can be watched by Google’s official YouTube channel, with possible sharing on brand profiles on other social networks.

What to expect from the Google Pixel 6 line

In addition to using a home-designed chipset for the first time, the two models in the Google Pixel 6 lineup are expected to have advanced specs. This will take the family back to the level of high-end models again after the questionable decision to launch the Pixel 5 as an intermediary, thus rivaling competitors like Apple and Samsung.

Specifications are expected to include up to 8GB of RAM memory options with 256GB of internal storage in the base version of the series, while the higher-end model will have up to 12GB of RAM and 512GB of storage.

In addition, the Google Pixel 6 will feature a dual set of rear cameras, with a 50 MP Samsung GN1 main sensor and a 12 MP ultrawide Sony IMX386. Selfies are provided by an 8 MP lens. Google Pixel 6 Pro will have an extra camera on the back, bringing as an extra a 48 MP periscopic lens with 4x optical zoom. The front camera will also be upgraded, with a 12 MP sensor.

Regarding the screen, the simpler version comes with a 6.4-inch planel panel, with 1080p resolution and 90 Hz refresh rate. The Pro variant, in turn, will feature a curved display of 6.71 inches , with a resolution of 1440p and a faster refresh rate of 120 Hz, in case the rumors are confirmed.

Finally, the “common” Google Pixel 6 will be powered by a 4,614 mAh battery, while its bigger brother will have a 5,000 mAh component with support for 33 W fast charging. Both models will hit stores with Android 12 — version latest company software — factory installed.

In addition to the technical sheet, both Pixel 6s come with a completely redesigned look to differentiate themselves in the busy smartphone market, bringing a “camera bar” that divides the two color tones of the finish and a hole centered on the screen for the camera. selfies.

To make it easier, check out the expected technical sheet for each model:

Possible prices for the Google Pixel 6 line and availability

So far there is no official information regarding the prices that will be charged for Google Pixel 6 and Google Pixel 6 Pro. Anyway, some rumors suggest that the base version of the line will reach stores with values ​​starting from 649 euros (about R$ 4,126 in direct conversion), while the most complete model would cost from 899 euros (R$ 5,716).

In the ad, the brand must also already provide more detailed information about the pre-sale period and the date when they will reach shelves.

What else can Google announce at the event on the 19th

In addition to the new cell phone models, the company can also make brief comments about other products during the presentation. That said, no official launch is expected, but Search Giant may make some mention of the Google Pixel Fold — the company’s first folding cell phone model, which could be presented as yet another option for the brand to compete with Samsung and Xiaomi.

Finally, it is possible that the Google Nest line will also show up during the presentation. No official release is expected in the smart speakers segment, but it is possible, once again, that there is a mention of the company’s virtual assistants at the time.