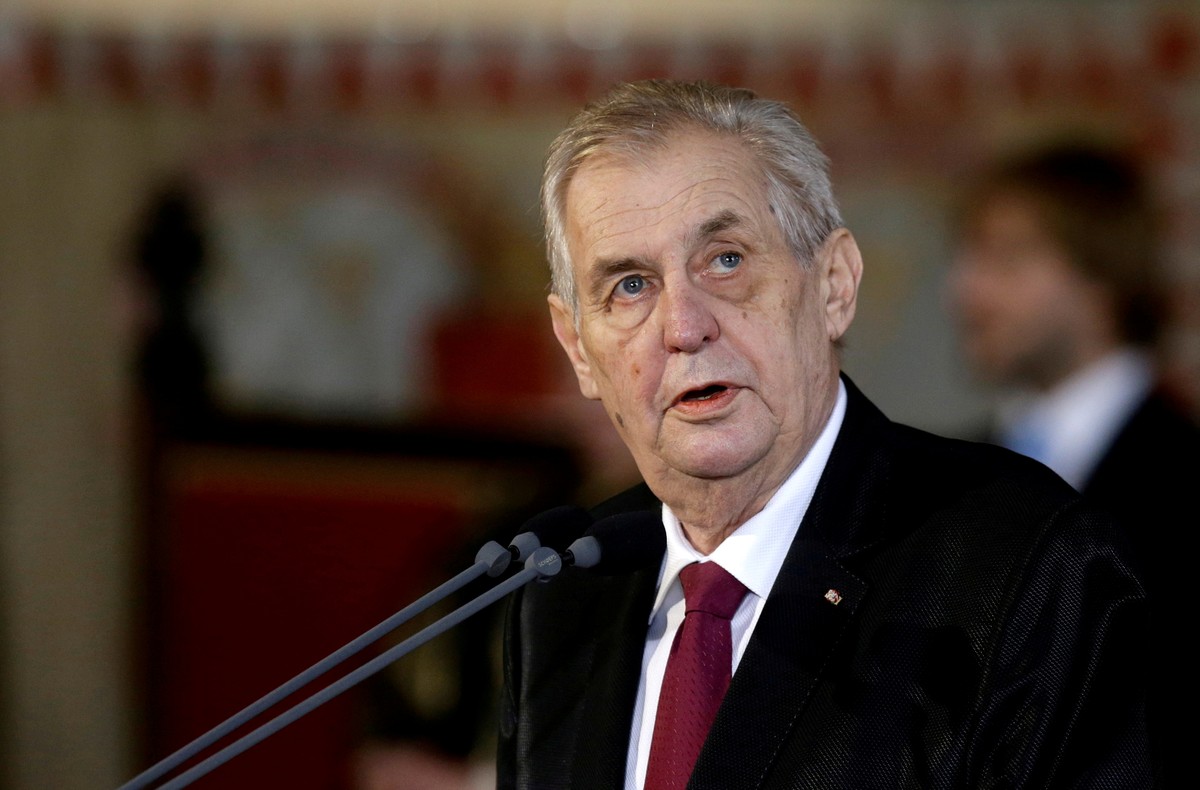 Zeman, 77, has not had the reason for his hospitalization revealed. He was already in poor health and, quite debilitated, he even cast his vote in this month’s elections from his home.

“He is currently hospitalized in the intensive care unit (ICU) of the Military University Hospital in Prague,” said Miroslav Zavoral, the president’s physician, without giving further details.

According to the official schedule, the president received Babis in the morning, but soon after he was taken to the hospital “as a matter of urgency”, paralyzing the process of appointing the new government.

Constitutionally, it is up to the president to designate the new prime minister. Before the vote, Milan Zeman had hinted that he would choose Babis to stay in office.

Partial results of this Saturday’s parliamentary elections in the Czech Republic indicate an open path for center-right and liberal parties to form a government, overthrowing the current prime minister, magnate Andrej Babis — the biggest loser of this vote.

The results also imposed a crushing defeat on the communists, traditional in the country since the times of the former Czechoslovakia. For the first time since the Czech Republic split from Slovakia in 1993, the group will be out of parliament.

The counting of the votes showed that the Spolu liberal-conservative coalition (“Together”, in a free translation) had 27.8% of the votes.

Since the alliance is expected to have the support of the centre-left Pirate Party and STAN, a union of mayors, it is possible that Spolu leader Petr Fiala will reach the post of prime minister of the Czech Republic.