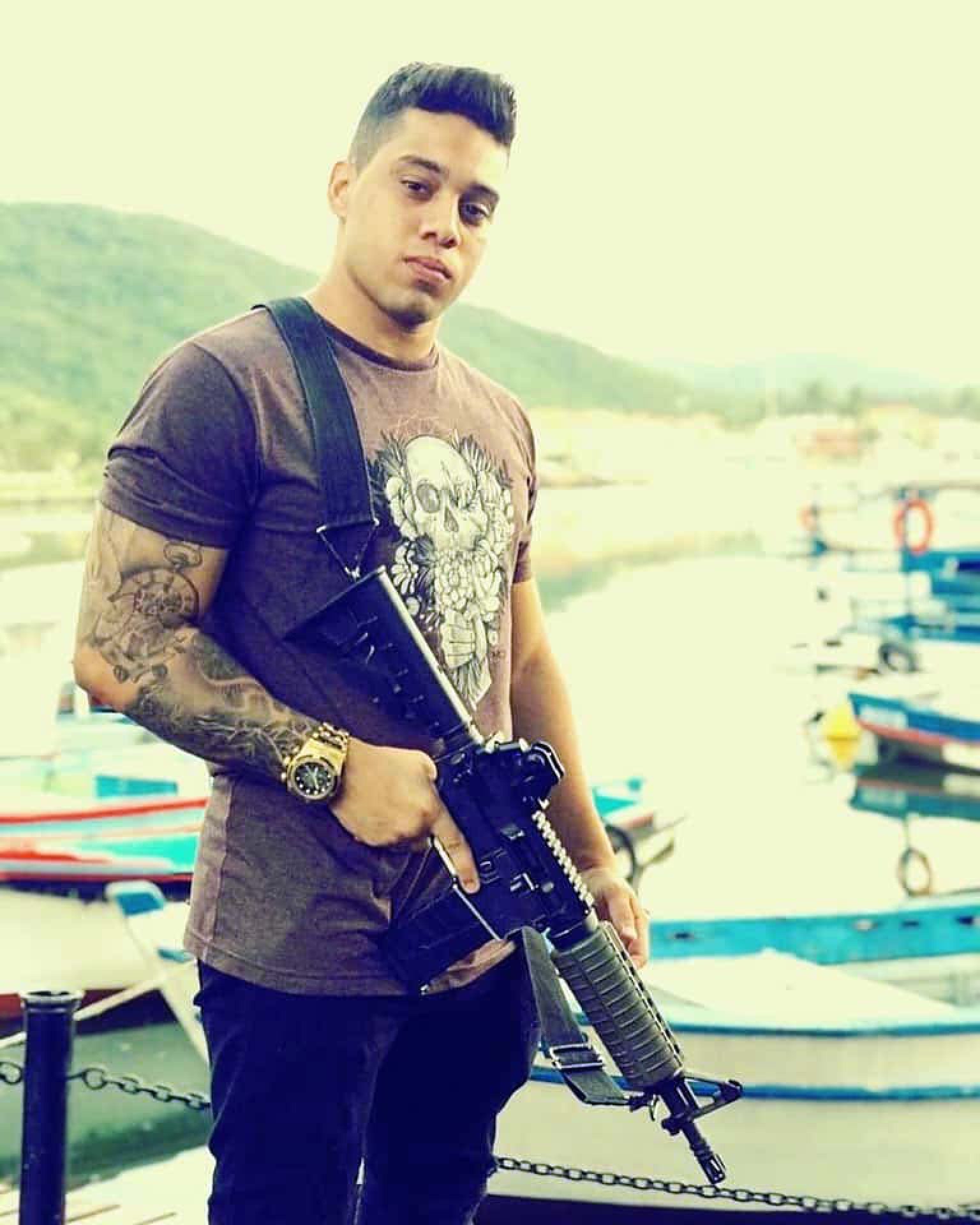 Rio – The direction of the Philippe Pinel Municipal Institute (IMPP), in Botafogo, in the South Zone of Rio, denounced an ‘inspection visit’ carried out by the Rio councilor Gabriel Monteiro, on the last 6th. According to the psychiatric unit, Gabriel and his entourage would have intimidated and embarrassed employees, and were even in the wards recording patients suffering from mental disorders and in crisis.

The Municipal Health Department (SMS) informed that the case will be referred to the Ethics Committee of the City Council. Monteiro claims that he received authorization to enter the site.

In a repudiation note, the IMPP’s management narrates how the inspection carried out by the councilor was carried out. According to them, Monteiro was armed with a pistol in his waistband and arrived at the scene around 2 pm on Wednesday, accompanied by about seven men who are part of his entourage. These men would be dressed in black and camouflaged clothing.

The group would have cameras in hand and presented themselves as public agents on duty, according to the statement.

“These men presented themselves as public agents, claiming to be ‘working’. However, what was seen was a real intimidation and embarrassment of servants in exercise of their functions, by the use of force and total disrespect, in addition to our images being improperly recorded and posted on social networks”, reports an excerpt of the document.

Also according to the direction of the unit, Monteiro and his entourage also entered the wards.

“Not enough, this entourage was also in the wards recording patients suffering from mental disorders and in crisis, without the slightest regard for ethics. This is just a brief account of the horror we experienced this last Wednesday,” they said, in a statement.

The case was communicated to the Municipal Health Department, which informed, through the press office that “documents relating to the visit will be forwarded to the Ethics Committee of the City Council”.

Sought, councilor Gabriel Monteiro said he entered the Philippe Pinel Municipal Institute with the hospital’s consent to supervise the direction. Also according to him, irregularities were found in time sheets.

“He entered with the hospital’s consent, so much so that he inspected the direction and found adulterated score sheets. One of the directors confessed, after he was caught, that she did not sign the score sheet for a month. And even so, she received public money. hitting the spot on the 12th, being on the 7th”, he said.

According to Monteiro, patients also denounced the conditions of the facility.

“Patients denounced the appalling conditions of installation. The air conditioners were placed for the doctors and not for the patients. The patients wanted to speak, they asked, as they claimed that the direction had turned its back,” he said.

About being armed, the councilor said that he has a weapon and that he has an official escort. He further claims that they did not use or display any weapons.

This will not be the first time that an inspection visit made by Gabriel Monteiro and his entourage will be analyzed by the Ethics Council of the City Council of Rio.

In July, the Council even stated that it was working to clear up six complaints involving Monteiro, where he may have broken the decorum of the position.

The councilor was involved in a confusion in June, which became a police case, due to an approach to a truck driver that ended in aggression, in Copacabana, in the South Zone. At the time, he said he went to the place to check a complaint about machinery slot machine.

During the pandemic, Monteiro also went to hospitals to carry out inspections. Without wearing protective gear and causing crowding, he accessed areas intended for patients with Covid.

The councilor has also entered shelters during the night, while the residents were already sleeping.

We from the IMPP Board forwarded this note to all Hospital professionals, vehemently repudiating the violence suffered within the unit this week.
On 10/06/2021, around 2 pm, a kind of entourage of councilor Gabriel Monteiro entered the IMPP, about 7 men, dressed in black and others in camouflage clothes and carrying cameras recording servers in exercise of their functions. It should be noted that the councilor himself was carrying a pistol in his waistband, hidden under his clothes.
These men introduced themselves as public officials claiming to be “working”. However, what was seen was a real intimidation and embarrassment of servers in exercise of their functions, by the use of force and total disrespect, in addition to our images being improperly recorded and posted on social networks. Such networks, it is important to emphasize, that have been used to promote hatred for those who work tirelessly in the midst of a pandemic to serve the population of Rio de Janeiro with all due respect to human beings and citizenship.
Not enough, this entourage was also in the wards recording patients suffering from mental disorders and in crisis, without the slightest regard for ethics.
This is just a brief account of the horror we experienced this past Wednesday. Nevertheless, the words above need to be said and forwarded to our teams, so that this nonsense does not remain silent.
This Management team has its guidelines based on ethical values ​​and full respect for everyone who works or seeks assistance in our unit.
Our commitment will always be with the population served and with the employees of this Institute. We are a powerful, strong and resilient team. We are a teaching institution, where the values ​​transmitted perpetuate the work in the Mental Health Network.
This Board, formed essentially by women, will always be attentive and willing to represent this very careful work carried out by our teams.
We are with Chico Buarque, “tomorrow will be another day”! Fight day! Spring will come!