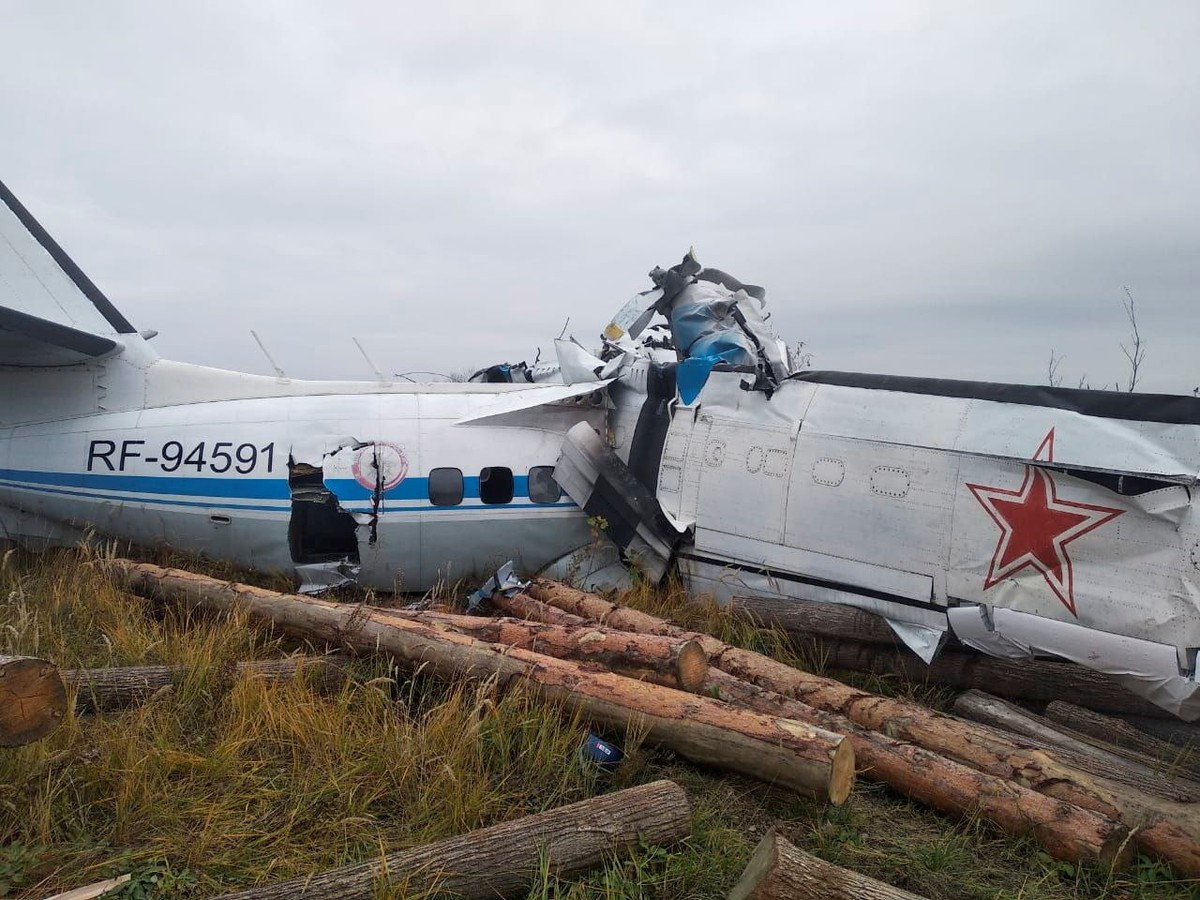 A model L-410 plane crashed in the city of Menzelinsk, Russia, with 22 people on board this Sunday (10). According to the emergency services and the RIA news agency, 16 people died and another six were injured.

Initially, official data indicated that 19 people had died, but the information was subsequently corrected. The number of injuries also changed after the first information: it dropped from seven to six people. All are in serious condition, according to the Russian Health Minister.

A group of 20 paratroopers were aboard the aircraft, according to a statement from the Ministry of Emergencies obtained by the TASS news agency. Besides them, two crew were in command of the flight.

The model of the plane was a Let L-410 Turbolet, a twin-engine short-range transport plane and belonged to an air club in the city of Menzelinsk. The accident site is in the region of Tatarstan, in the Federal District of Volga.

The RIA agency quoted local authorities as saying that one of the engines may have failed and was the possible cause of the accident.

First responders work at the crash site of the L-410 plane near the city of Menzelinsk in the Republic of Tatarstan, Russia on October 10, 2021 — Photo: Russian Ministry of Emergencies/Via Reuters

An old Antonov An-26 transport plane crashed in the Far East of Russia at the end of September, killing six people. In July, an accident with an Antonov An-26 twin-engine turboprop left 28 people dead in Kamchatka.