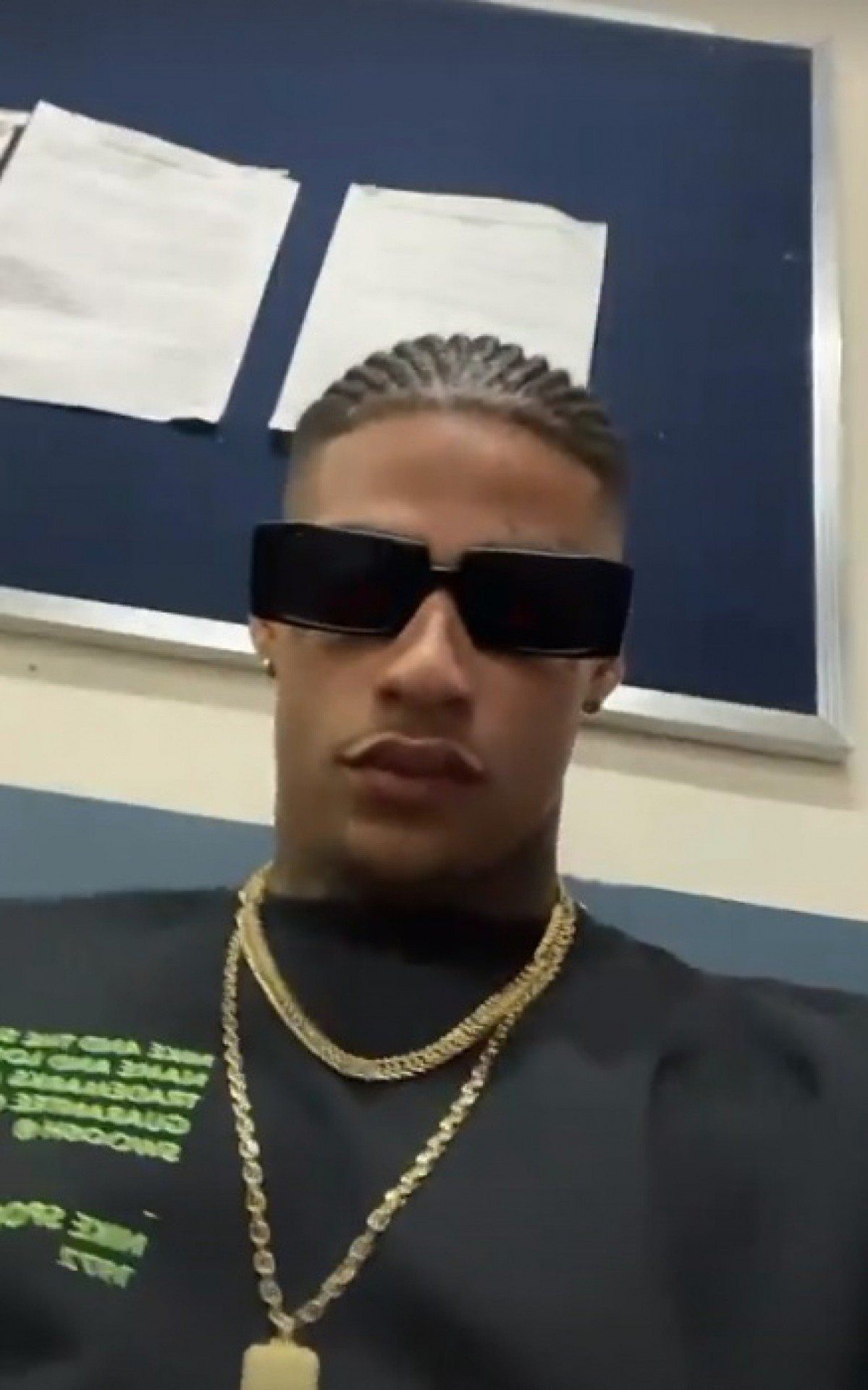 Rio – Musician Patrick Silva, known as MC Pk Delas, was taken to the 16th DP (Barra da Tijuca), this Saturday (9), after being approached by military police officers from the 23rd BPM (Leblon) in a blitz on the Lagoa Highway -Barra, in the neighborhood of São Conrado, around 12:00. On his personal Instagram account, the singer posted videos at the blitz and then at the police station.

The MC had a show this Saturday night in the state of Minas Gerais and warned the public, through social networks, that he would be late, as he was at the police station. It then posted a video noting that it had been released and the situation had been resolved.

“It’s all been resolved, but I’m not going to stay here too much, so as not to give these guys (policemen) too much confidence. These guys can’t stand to see black favelados winning in life, there’s no way. Seeing us ‘swooping’ from Porsches, seeing us ‘gorfa’ with a gold cord, there is no way out”, said the musician.

According to the Military Police, “after a personal search and inside the vehicle, nothing was found and Patrick was released.”

The Civil Police informed that, “according to the 16th DP (Barra da Tijuca), he was not taken to the police station by military police, having appeared voluntarily. He was not fined for any crime and also did not make any record, having status on the unit only to record images for social media”.