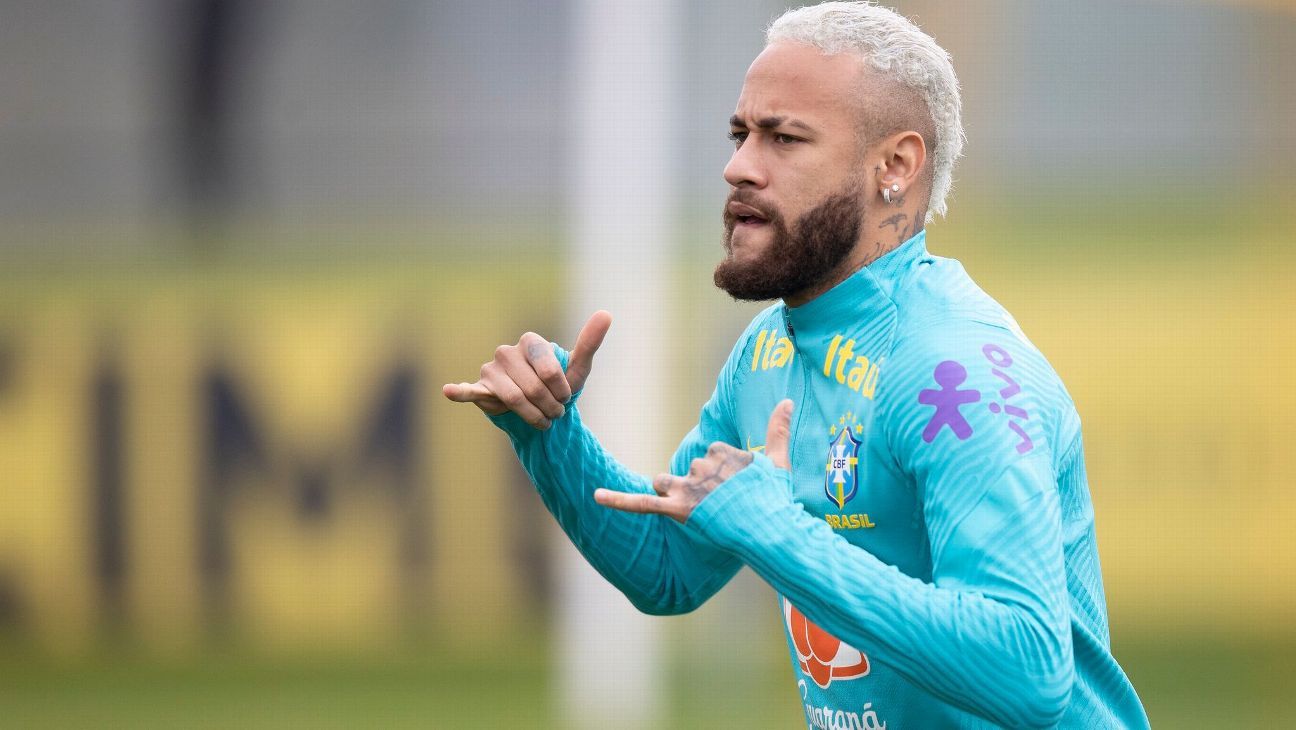 Colombia and Brazil face off this Sunday (10), at 6 pm (Brasilia time), for the 5th round of South American qualifiers for the World Cup. For the match, coach Tite will have Neymar’s return.

At a press conference this Saturday on the eve of the clash, the coach confirmed ownership of shirt 10, but did not confirm who leaves the team. In addition, it left open that new changes can paint on the team.

“We delayed the interview a bit because it’s 66 hours of recovery time. Our work doesn’t allow us to save anyone, but to have athletes in full condition for the game. Neymar is back, yes, but I won’t anticipate,” he began by stating.

“There are other changes to happen. In the last game we had a time zone of 7h for many athletes. It’s no excuse, but there is oscillation caused by this in performance. Imagine you have breakfast, lunch, everything out of order… But now we’re going to reward the athlete completely recovered,” completed Tite.

For Neymar’s return, the coach can play both in the middle and in the attack. If you choose to take off any of the midfielders, Everton Ribeiro, Gerson or Lucas Paqeutá can leave the team. If you pull out a piece later, Gabigol or Gabriel Jesus will leave the team.

Raphinha and Antony, who did well against Venezuela, could also gain a chance in the starting lineup. On the right-back, Danilo could give up the position to Emerson Royal.