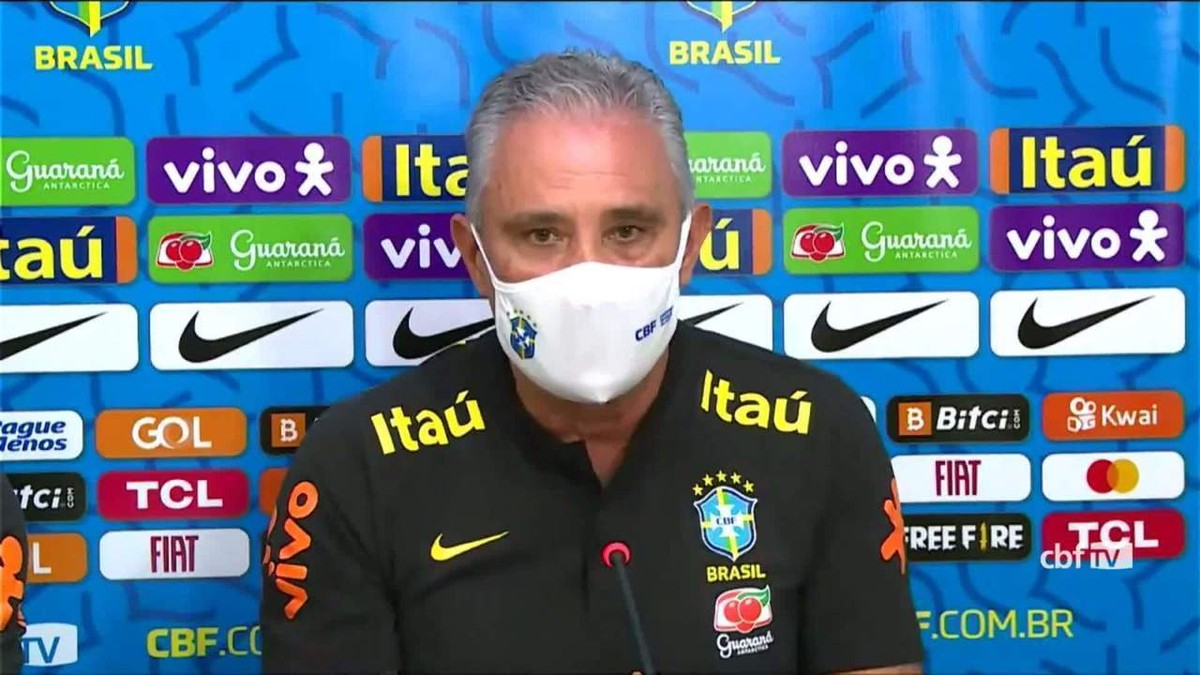 Coach Tite once again defended the need for Brazil to face European opponents and preached the improvement of the selection calendar, at a press conference this Saturday afternoon.

However, Tite pondered that the Brazilian team also faces quality opponents in South America and that not all teams from the Old Continent are strong.

– The search that we are having with a better solution in terms of calendar, opportunities for games, facing Europeans, this greater exchange. Without despising, belittling or over-dimensioning a situation. I read an interview with Mourinho, and I play with Fábio Mahseredjian (physical trainer), I say: here we don’t play against Armenia. We don’t play against teams that… Well, here they all have a level of difficulty. Most Venezuelan players play abroad – commented the coach, who added:

– So, this degree of difficulty, in which this possibility of exchange can be improved, I also see it as important. You have to play against Spain, against Italy. To understand the situations, to play again against England… Yes, you have to. I don’t just depend on us. I don’t have a solution for that, but let’s find a creative solution. It could be less World Cup years, two or three. Perhaps. I don’t have the depth, but this exchange needs to be improved.

See too:
+ Neymar will beat Pelé in national team games: what do you need to do to be respected?

On Wednesday, Tite said that FIFA’s idea of ​​holding the World Cup every two years was nice, but he still had no opinion on the matter.

The last time the team faced Europeans was in March 2019, when they beat the Czech Republic 3-1. The last time they didn’t face South American opponents was also in 2019, but in October and November, in draws by 1 to 1 against Senegal and Nigeria, and in the victory over South Korea by 3 to 0.

In an interview last month, Tite had already made an appeal to CBF leaders:

– I make a request to Juninho: you can set up any friendly match with any European team, because it’s important. We want. The Selection wants.

The next FIFA date available for friendlies will be in June 2022, when it will be possible to play up to four matches. Then there will be the opportunity for two more friendlies in September, two months before the start of the World Cup in Qatar.

Brazil returns to the field this Sunday, at 6 pm (GMT), against Colombia, in Barranquilla, for the qualifiers.