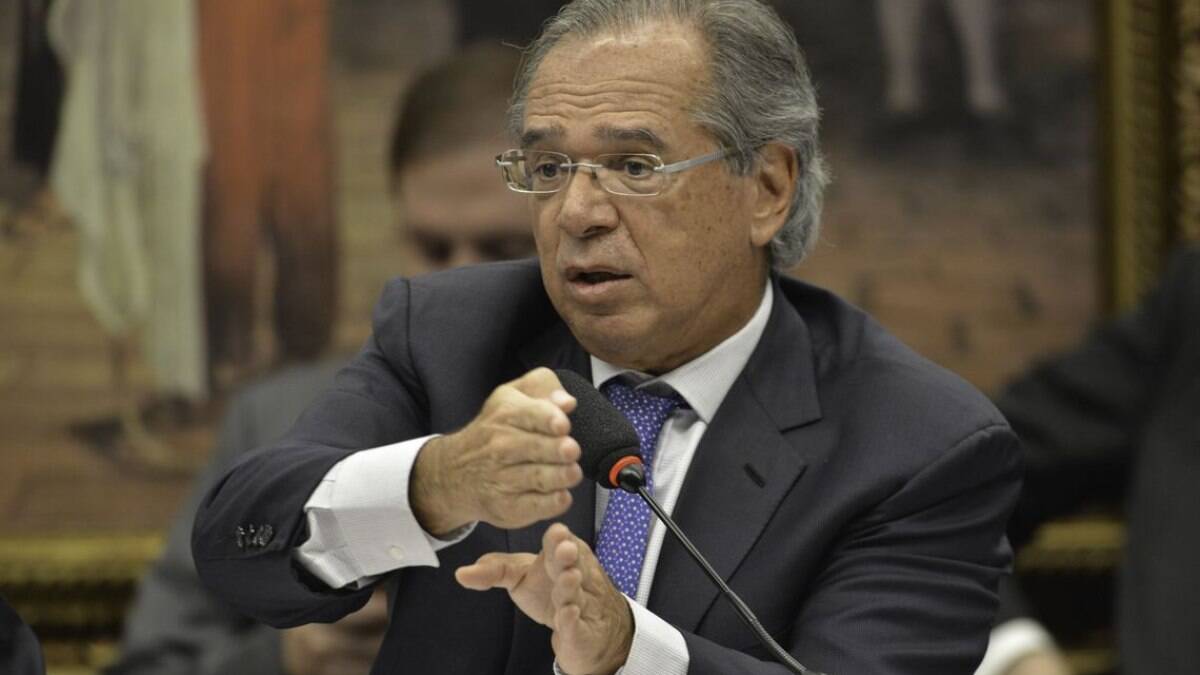 The Ministry of Economy issued an ordinance, last Friday night, which reallocates R$ 70 billion from this year’s Budget to guarantee the payment of civil servants’ salaries and pensions in the coming weeks.

The ordinance is signed by the Special Secretary for Treasury and Budget of the Ministry of Economy, Bruno Funchal. The text was edited because of Congress’ delay in approving an extra credit of R$ 164 billion to cover personnel expenses, INSS pensions and maintenance of the public machinery.

The whole imbroglio is due to the so-called “Golden Rule”. This rule, present in the Constitution, prohibits the government from issuing debt to pay current expenses (such as salaries). Due to a sequence of deficits, since 2019 the government needs special authorization from Congress to break this rule.

Each year, the Executive sends Congress a request to issue enough credit to comply with the Golden Rule. This year, the credit of R$ 164 billion has not yet been approved.

Without the credit, the government sought different sources in the Budget and reallocated R$ 70 billion, enough for the next few weeks.

The ordinance is an exchange of sources in the Budget, that is, expenses are not affected. What changes is the financial source of the measures. The financial surplus of funds and the excess of collections (collections above those estimated in the Budget) are being used.

Without congressional authorization, President Jair Bolsonaro could be charged with a crime of liability for failing to comply with fiscal rules.

The project that releases R$ 164 billion for the government was not approved by the Mixed Budget Commission (CMO), a stage prior to approval by the plenary of Congress.